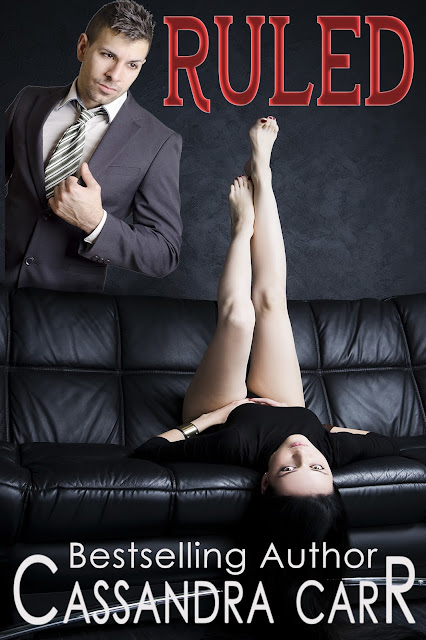 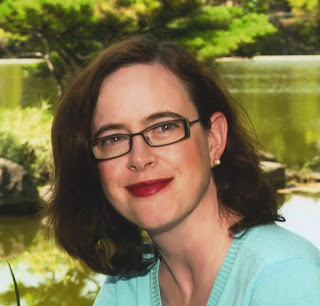 She thinks the best part of being a writer is penning stories in her made-up worlds while most others struggle with commutes, micro-managing bosses and cranky co-workers.

WRITE A REVIEW!
Readers, remember that your opinion matters. Please take a moment to post a review, however lengthy or brief. Your comments will help others in making their future purchasing decisions.