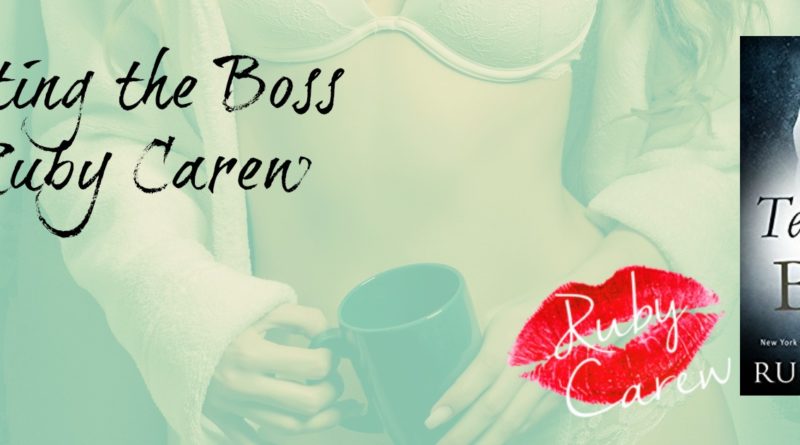 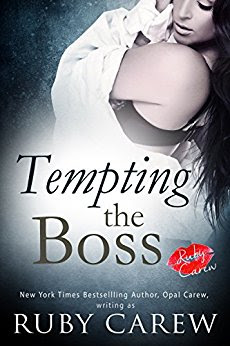 Amazon http://amzn.to/2it5gwJ
Kobo http://bit.ly/2iF06eC
Nook http://bit.ly/2j71l9R
How far will Bella go to keep her job?
Bella loves her job. It’s only a temp position but it’s everything she wants in a job… especially her sexy hunk of a boss. But her hope of being hired at the end of the contract is shattered when he calls her into his office… and tells her she’s fired.
Mr. Elliott doesn’t want to fire the sexy, and very distracting, Bella, but what else can he do? As much as he might want her to stay, it just isn’t working.
Now that the time has come, however, she tempts him with an offer he can’t resist. Just how far will she go to keep this job?