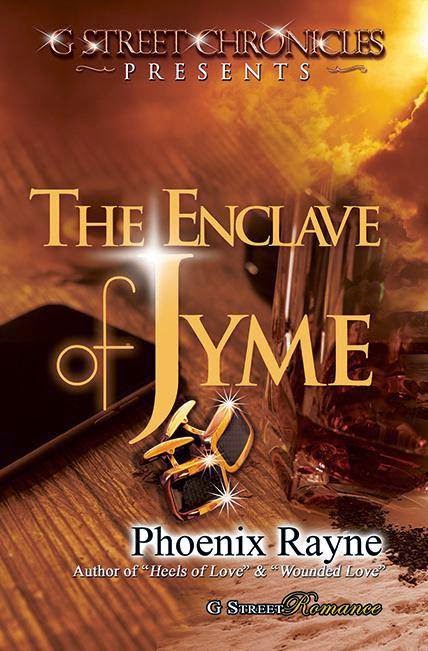 As a child, Jyme Samson believed his family trait was a curse and he tried his best to cope with it. His high school sweetheart Elle was there for him every step of the way until betrayal sat foot on his doorstep and tore them apart, making him doubt everything he ever believed.
All he wanted was to leave the past behind. When he met Cricket Hooper, his desire to be everything she needed forced him to enclave into the real Jyme—the man he’s always wanted to be.
Every story has two sides. In Heels of Love and Wounded Love, Cricket had her say. Now it’s time to see the story through Jyme’s eyes. This is his story from the first moment he laid eyes on her and knew she was the real meaning of his existence. 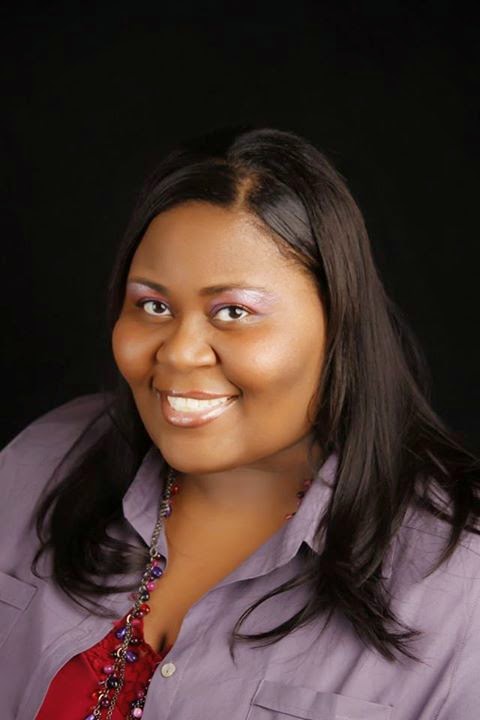 Phoenix Rayne was born in Federal Way Washington in a small community. Currently she resides in Nashville Tennessee where she is a student as well as a full time author… Phoenix is a published author that has several novels under her belt that she has penned with G-Street Chronicles. When not writing you can find her in a shoe store shopping or catching a good movie.
https://www.facebook.com/phoenixraynebooks
Tweet me @hellophoenixx

[Promo] His Reason to Stay by Cathryn Fox