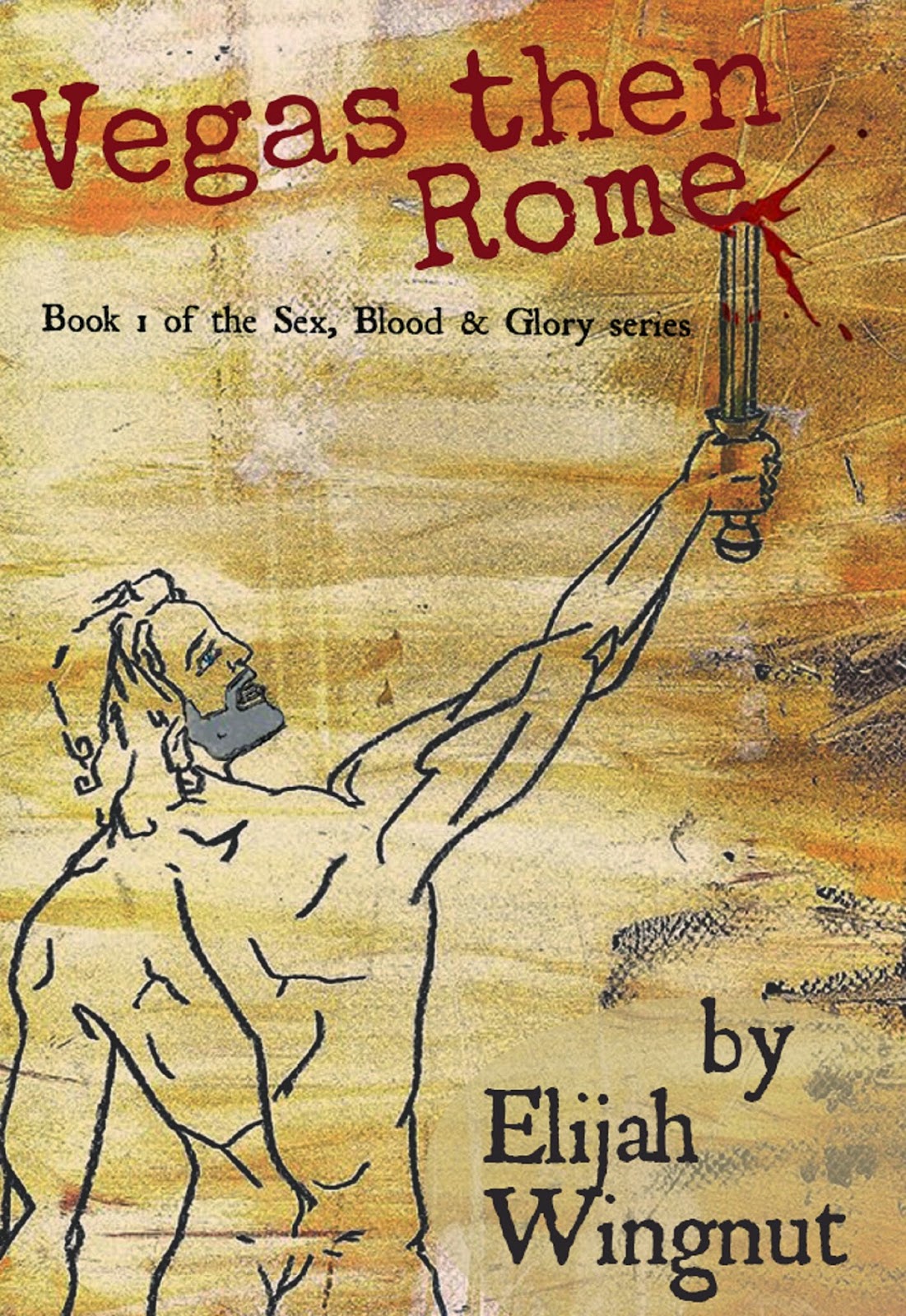 by Elijah Wingnut
Genre: Fantasy
In 2045, twenty-one-year-old atheist Nate is transported back 2,000 years in time to ancient Rome. Sold into slavery, he finds famous figures and events are occurring outside their timelines, his mobile phone maintains a connection to a future where time is running fifty times faster than the past, and in the sky are small statured people flying on shields of crystal, the Leluuwahn.
Nate is determined to catch a girl who is far above his new social station, and he will need social connections, wealth and freedom to win her.
Leluuwahn elders, who transported the atheist through time, are determined that he will perform the will of God.
If Nate fails in his personal aims, he could remain a slave for life. If he fails to embrace God’s will, he could be damned to hell for eternity
Vegas the Rome is the first book in a four part series. Below is a brief blurb for the second book, The Hand of Lucifer, to be released in Jan/Feb 2015.

If you could save Christ from the cross, would you?

Nate travels to Judea where he meets Jesus and is given his first Holy task. But will the atheist accept it? He looks on Jesus as a man and a friend, a friend he does not want to lose.

Time Lines
Because the book operates across two timelines that are moving at different speeds, each chapter heading has the date for both ancient Rome and the future.
Speech Patterns
Characters from the future have a faster speech pattern; they will say for example wouldn’t, or couldn’t. Characters from the past have a more precise, slower speech pattern; they will say would not, or could not.
The Leluuwahn often finish their sentences with ‘yes’, and less often with ‘no’.
Nate’s – the main character – speech will change over time, not in the first book as the timeframe is too short, but over the course of the four planned books in the series. His simple, working class vocabulary will expand under the influence of the eloquent and articulate people that surround him. His intelligence shines through over time, although the rough edges of his upbringing are never completely polished away. 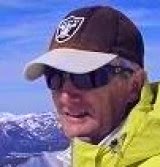 I was in high school when The Hobbit gave me my first taste of fantasy novels. Years later, when on business in Sydney, I wandered into a book store and happened across a copy of The Lord of the Rings. The world of hobbits in LOTR rang a familiar bell. I purchased the book and have since read it so many times that the spine is falling apart, but none of the pages are dog eared.

Other epic fantasy series to capture my attention have been Dune, The Magician, The Chronicles of Thomas Covenant and the Wheel of Time. I have also enjoyed reading the novels of Jackie Collins; the bitches and bastards, humour and relationships in her books have entertained millions.
And so I asked myself – what if I could massage the bitches and bastards and humour into a fantasy storyline? I would read that. The thought gave birth to the Sex, Blood and Glory series. I have enjoyed writing and reading it. The first book is complete, the second almost, and the third and forth have storylines drafted. I hope you enjoy them too.
I live about an hour north of Sydney, Australia. I use Elijah Wingnut as my pen name because the idea of a fictitious world written by a fictitious author appeals to me. 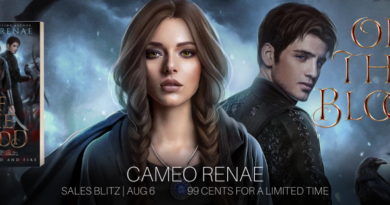 [Promo] His Vow (Ghosts of New Orleans, 1)  by Alexandra O’Hurley

[Promo] The Blood of a Rose by Todd M. Thiede