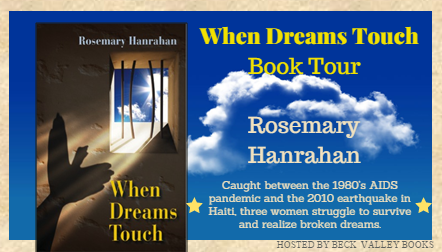 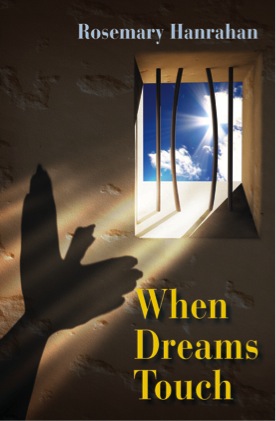 Caught between the 1980’s HIV/AIDS global pandemic and the devastating January 2010 earthquake in Haiti, three women strive to realize their dreams.

Pregnant and uneducated, 16-year-old Adelaide trades her dream of escaping the grinding poverty of her rural village for hopes of a better life for her unborn child. Kate, a young American physician, often finds her roles as mother and wife to be in conflict with her childhood dream to practice medicine in a third-world country. Giselle, a university-educated artist, lives in Port-au-Prince. While she sympathizes with the plight of her fellow Haitians, she envisions her and her family’s future as a comfortable life in the United States.

When the violent 1991 coup d’état erupts in Haiti, these three women’s lives intersect and are forever changed. Despite different cultures and life circumstances, the women share a vision of a better future for their children and the troubled country of Haiti. Their personal stories of adversity, tragedy and triumph are embedded in the complex social, political and cultural climate that evolves when international assistance programs influence individuals and communities in the developing world. Often in startling contrast, the women portrayed in When Dreams Touch are united through mutual understanding and respect. With courage and perseverance, they confront the broader injustices of the world they live in and create a legacy of enduring hope.

All proceeds from sales of When Dreams Touch go to health and education programs in Haiti.
“Hanrahan, a physician who has a decade of firsthand experience living and working in Haiti and other developing countries, brings a realism to her novel that only one who has seen it for themselves can hope to portray.” RECOMMENDED by the US Review


“The author’s voice is smooth and professional and she has a way with words that will pull you in and entertain you. In fact, I found it really hard to part with. I’m very impressed with the skill here…. All in all a wonderful read that I highly recommend.” – 22nd Annual Writer’s Digest Self-Published Book Awards 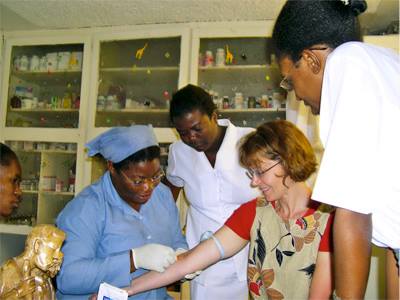 Sister Carmelle, the director of Fondwa Clinic in Haiti practicing drawing blood as part of training for the community’s HIV/AIDS program funded by the College of American Pathologists Foundation and Partners in Progress..Sister Carmelle passed awy in March 2012. “When Dreams Touch” is dedicated to this incredible woman. An inspiration and dear friend to me and so many others. 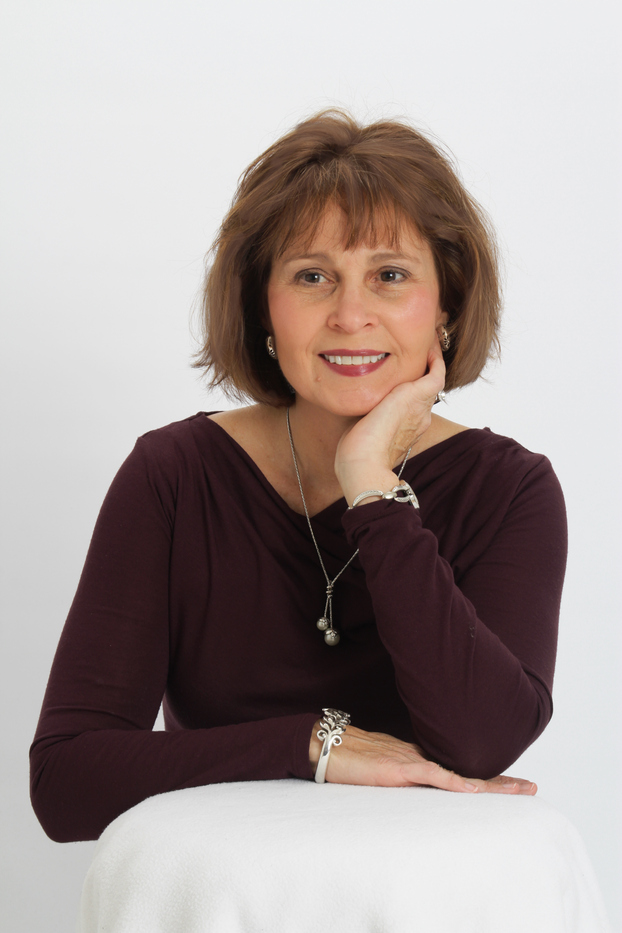 Dr. Rosemary Hanrahan Edwards knows how powerfully dreams can touch lives and bring people together, as they do in her first novel, When Dreams Touch. Her experience as a physician, involvement with international and public health non-profit organizations, and leadership in health, education and community development in Haiti are the inspiration of “When Dreams Touch.”
Rosemary started volunteering and working in developing countries, including Nepal, Botswana and Haiti, in 2001. Since then, she has touched the lives of many people through her tireless work and her life has been deeply touched by her many colleagues, friends and partners in the developing world.
Rosemary was the 2003 and 2006 recipient of the College of American Pathologists Foundation Humanitarian Grant Award for her medical laboratory work in Haiti. In 2007, she received the Delta Omega National Honor Society Award for Best Master’s Thesis in Public Health and the Outstanding Student Award for Academic Excellence from the University of Pittsburgh Graduate School of Public Health.
The mother of two adult sons, Rosemary currently lives in Western Pennsylvania, where she practices medicine as an independent consultant for anatomic and clinical pathology practices. In addition to volunteering as a consultant in international healthcare and writing grants for non-profit organizations, she has been a board member of Vincentian Collaborative System (VCS) since 2010. VCS provides a continuum of senior services in the Western Pennsylvania region.

When she is not practicing her medical profession, Rosemary enjoys outdoor activities, travel, competing in triathlons and writing. When Dreams Touch is her first novel, which will be published under her pen name, Rosemary Hanrahan.

Find the author on the following sites…
Website   Facebook  Goodreads   Amazon Author Page
In October, Rosemary will travel to Haiti, as a volunteer, with PA PS Team International, H3 Missions and Rotary international District 5330 to conduct cervical cancer screening and treatment for over 2000 Haitian women. Fifteen local Haitian doctors and nurses will also be trained so they can continue this critical screening effort.
As depicted with Adelaide’s story in When Dreams Touch, Haiti has one of the highest cervical cancer rates in the world and treatment is extremely limited. The average Haitian woman who dies of cervical cancer leaves behind five and eight orphaned children.
Your donation of $20 U.S. will cover the cost of a PAP smear and, if necessary, life-saving treatment for cervical cancer for one woman in Haiti.
To make this life-saving U.S tax- deductible donation, please go to: http://bit.ly/H3MissionsGFM1 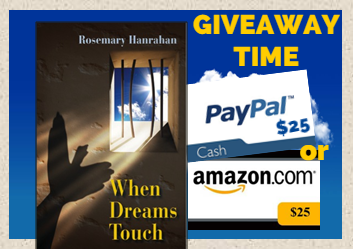 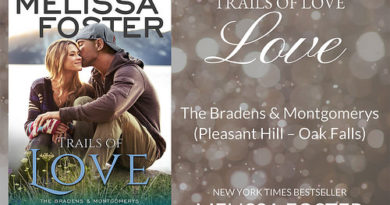 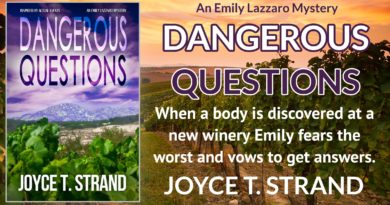 2 thoughts on “[Promo] Where Dreams Touch by Rosemary Hanrahan #giveaway”