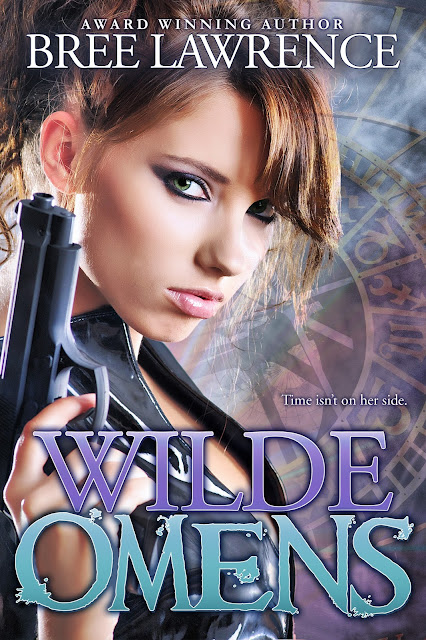 Penelope Wilde has worked hard to be normal. With an IQ off the charts, her mother forces her to dampen her genius throughout school to avoid unwanted scrutiny. In time it becomes a normal way of life until a man shows up in her living room proclaiming himself to not only be her father, but also the fictional, ingenious character of Sherlock Holmes. Oh and one more thing, he claims to be a time traveler.Someone has some explaining to do.

Soon Penelope is plunged into her father’s bizarre yet brilliant world where she’s forced to give up her way of life and embrace the danger and intrigue that are her birthright in order to claim her father’s empire as her own. However, you can’t just thrust a girl into high stakes time travel. First, she has to be trained. With the enigmatic John Watson in the picture, Penelope is confused, bruised, enlightened, and pushed to her limit as she tries to rectify the world she once knew with the one she now belongs to.

But Daddy Dearest has another bomb to drop. Due to an error of epic magnitude with an experimental serum, Watson, and everyone in her genetic line is cursed with immortality. And someone wants that serum. Bad.

Penelope has her hands full and, even with immortality on her side, time is running out. 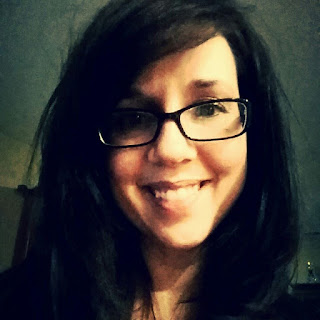 Author Bio – Bree Lawrence is a pseudonym for an award-winning, multi-published author. She loves good food and hates artificial banana flavoring. She makes her home with a guy she likes, three aliens that call her Mom, and a dachshund who likes belly rubs.