Read, Write, Love at Seaside by Addison Cole is the sweet edition of New York Times bestselling author Melissa Foster’s steamy romance novel Read, Write, Love. The stories and characters remain the same, and convey all of the passion you expect between two people in love, without any explicit scenes or harsh language.

In Read, Write, Love at Seaside… 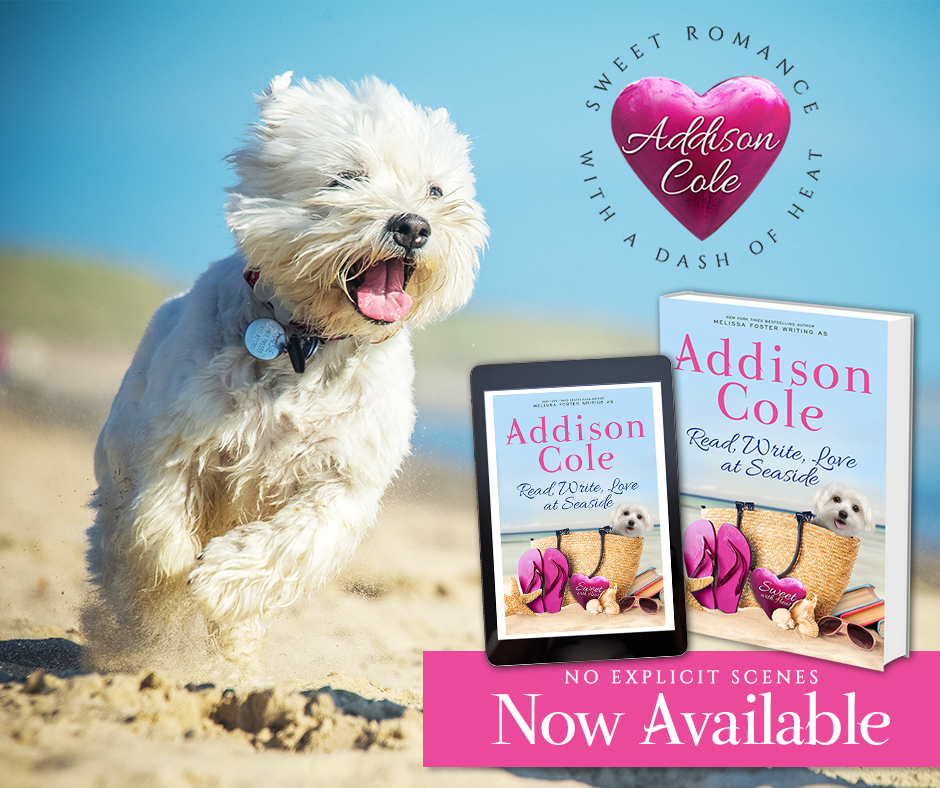 Kurt Remington is a very meticulous and well organised man, he likes thing in order and his writing work schedule to flow uninterrupted, that is until he has to rescue a woman from drowning after she went into the sea to get her dog! That woman is Leanna Bray, and she couldn’t be more opposite to Kurt if she tried, she is a free spirited, disorganised and gorgeous mess.

From that moment on Kurt’s life changes as he finds it hard to sit and write all day without his mind wandering to thoughts of Leanna.

Leanna stays in Seaside during the summer and being such a free spirit has had several jobs, but this season she is currently making and selling jam whether or not she wants it to be a full time job or not is yet to be seen, until see met Kurt that is.

For both the chemistry is definitely there despite being so different and this is a such a great sweet, hot romance without the gratuitous sex ( for those that don’t like it) – and you know what it works brilliantly, you are given enough of a hint of and it the story flows seamlessly.

So how does a work-aholic and a free spirit mix? Rather well it would seem, and this story just goes to show how much opposites really do attract, and I loved how they both accepted each other for who they were and moved mountains to be with each other.

Sweet with Heat is a brilliant concept for the well loved Melissa Foster books and I highly recommend reading this one.

I received this book from Beck Valley Book Tours in exchange for my honest opinion! All opinions are my own! 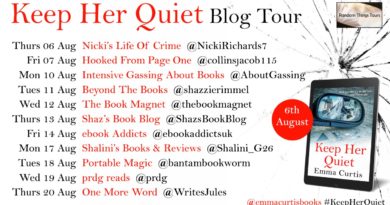 #BlogTour THE COURTESAN OF CONSTANTINOPLE by Tina Holland

THE CROWN OF STONES TRILOGY by C.L. Schneider