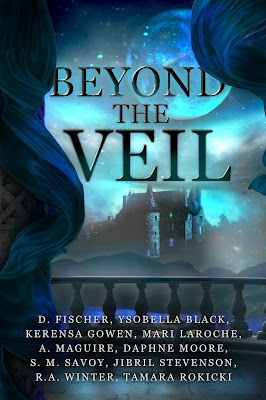 Life and Death kept
Cody from passing through heaven’s gate. As punishment for the wrong he’d done
when he was alive, he must walk the earth until the ends of time as a Reaper.

Once a leader of the
resistance, Nicte bartered her own freedom in exchange for her family’s safety.
Now, after years of confinement, she’s free…and determined to liberate her
people from the Dominion’s reign of blood and terror. However, with no weapon or
magic, her only hope is invoking an ancient legend to help her…if he still
lives.

Drackonai – witches
and wizards with the blood of dragons in their veins. When Keely Hargest’s
family is attacked by a rogue Drackonai, she unexpectedly finds herself trapped
in a piglet’s body. Will Keely find a way out of her predicament and stop Ruari
Darksinger’s rampage, or will she be stuck as a pig forever?

When Teernan Orare
Kensington, the last Oracle of planet Vergus, is orphaned on Earth, how does
she survive the assassins sent to prevent her return?

An American patrol
in Iraq discovers that insurgents aren’t the only danger lurking outside the
wire.

Queen of the Underworld
by R.A. Winter.

Death walked into a
bar and nobody noticed.

Haven by A. Maguire.

Haven. Noun. A place
of safety or refuge. So for Reba Meade whose life is filled with monsters and
things that go bite in the night, and anything but safe, the house left to her
by a relative she’d never met is more than a refuge, it’s a way to reconcile
her losses and the past, and to discover where she came from.

From darkness to
light, a woman grasps at life. 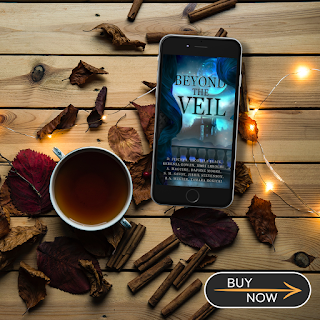 #BlogTour IF NOTHING ELSE, EVE, WE’VE ENJOYED THE FRUIT by Elaine Pascale

#BlogTour We Go On by Regina Walker