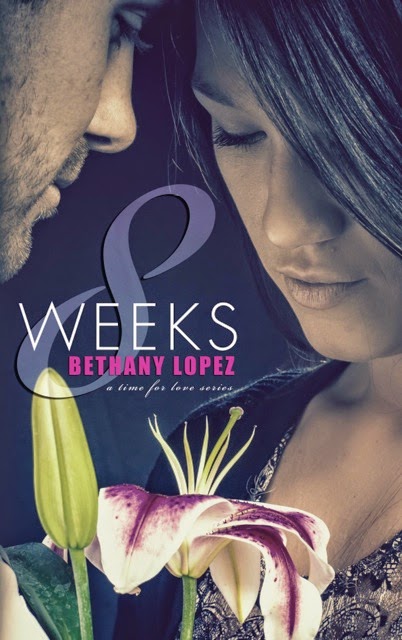 Is eight weeks enough time to earn back the love of someone you’ve betrayed…the only one you’ve ever loved?
Shelly has been in love with Cal since they started dating in eleventh grade. Despite everyone saying that the odds were against them, they got married after graduation and built a life together. Now, six years later, she is faced with the ultimate betrayal. Devastated, her first instinct is to call it quits…
After a drunken binge at his best friends’ bachelor party, Cal betrays the one person who has always been there for him, his wife, Shelly. Terrified and realizing she might divorce him, Cal must come up with a way to prove to her that his love is true…
Cal asks Shelly for eight weeks. Eight weeks to convince her that their marriage is worth the fight. Will Shelly be able to trust him again, or will their marriage end the way many others do when faced with opposition… In divorce?
8 Weeks is book 1 in the Time for Love series, but can be read as a stand alone.

So where do I start? I really didn’t like Shelly.
Yes I felt for her when Cal told her about what happened in Vegas, but instead of sitting down discussing it and talking options from there, she was quick to get divorce papers drawn up and sold their house within days of his indiscretion.
That didn’t sit well with me, they were married for 6 years and whilst Cal doesn’t even fully know what happened that night, (other than waking up naked next to someone other than his wife)  it wasn’t excusable but I would say it did warrant being forgiven (eventually), she was willing to throw it all away instantly.
I love the fact that Cal went all out over the eights weeks to prove his love to her and put his whole heart on the line to make it up to her. She responded several times being a tease – in my eyes – by going on the date then having sex with him only to tell him to leave straight after, but I did feel he had to a hell of a lot of  grovelling to save his marriage.
Shelly also went out changed her hair, got piercing and tattoos after the split – which made Cal feel like she had to ask her permission to do things in their marriage which angered him and also me as that is exactly how it came across in the book.
God can you tell I really didnt like Shelly!?
Apart from the gipes I had with Shelly I really did enjoy the story  and I really enjoyed the things that Cal did in order to get her back. But after the 8 weeks, after dragging it out for that length of time only then did Shelly ask for the full story.
I look forward to reading the next book in the series
4 Stars

About the Author:
Award-Winning Author Bethany Lopez began self-publishing in June 2011. She’s a lover of all things romance: books, movies, music, and life, and she incorporates that into the books she writes. When she isn’t reading or writing, she loves spending time with her husband and children, travelling whenever possible. Some of her favourite things are: Kristen Ashley Books, coffee in the morning, and In N Out burgers. 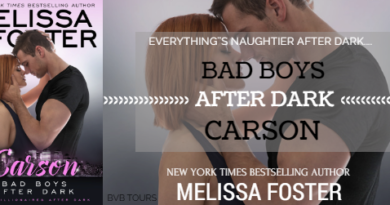 One thought on “[Review] 8 weeks by Bethany Lopez”