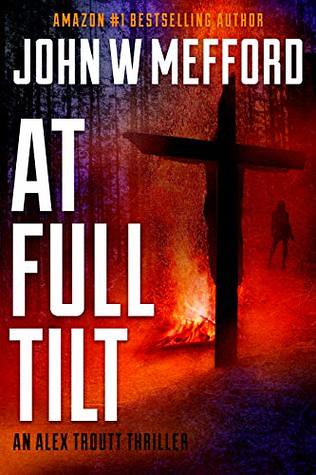 A power that few have possessed.

And a secret that will unleash it.

He has a plan. He watches it unfold. And one by one, three lives crumble into dust.

Flares of desperation pert the focus — can Alex see through the fog of deception?

The killing season is just getting started. It’s an evil too sadistic to fathom. Is there any way that Alex, Ozzie, and Ivy come out of this alive?

A brutal savagery devours one life after another. But who’s really behind this killing spree? Where does Alex fit in this nightmare?

As a thirty-year-old secret emerges, the ties that bind people will be redefined.

But is there enough trust to survive the terror?

Get AT Full Tilt now!

Books in the Ozzie Novak Thrillers:
ON Edge
Game ON
ON The Rocks
Shame ON You
ON Fire
ON The Run

OH MY GOD! I knew it! I bloody knew it!!
I called it all those books ago and this has been one helluva ride to get this point. My suspicions were right and I’m not going to tell you but this was a bitter sweet read firstly as it was the last in an amazing series and secondly for me, as both my dad and myself have enjoyed reading this series, but sadly he passed away before he got a chance to read this one.

From the very start of this series we have been met with such strong characters in the form of Alex, Ivy and Ozzie and we have seen our fair share or murder and carnage. We have come to love each of them as if they were our own family and cried, laughed and mourned right along with them.

In this last instalment everything comes full circle and the deaths of those closest to Alex, Ivy and Ozzie see’s some revelations from a madman they thought was safely locked away, who is hell bent on destroying those who put him away.

This series as a whole has been one huge emotional rollercoaster, but this last book really takes it to that – edge of your seat, cant stop reading – next level, where you are actually fearing for your favourite characters even more. If you have read the previous books then you do not want to miss this one!

I cant wait to see what Mefford has in store for us now…. 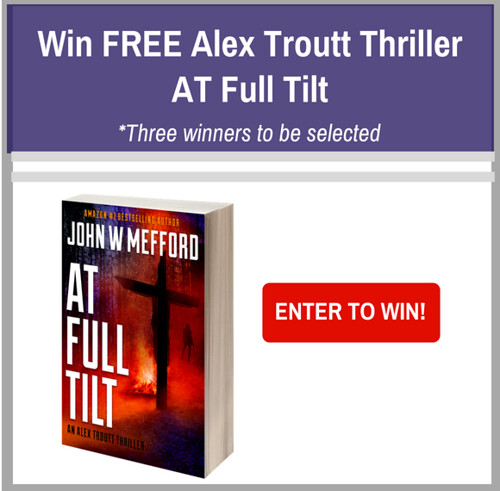 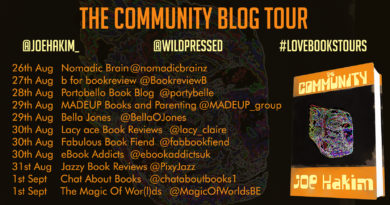