About Death by Leprechaun 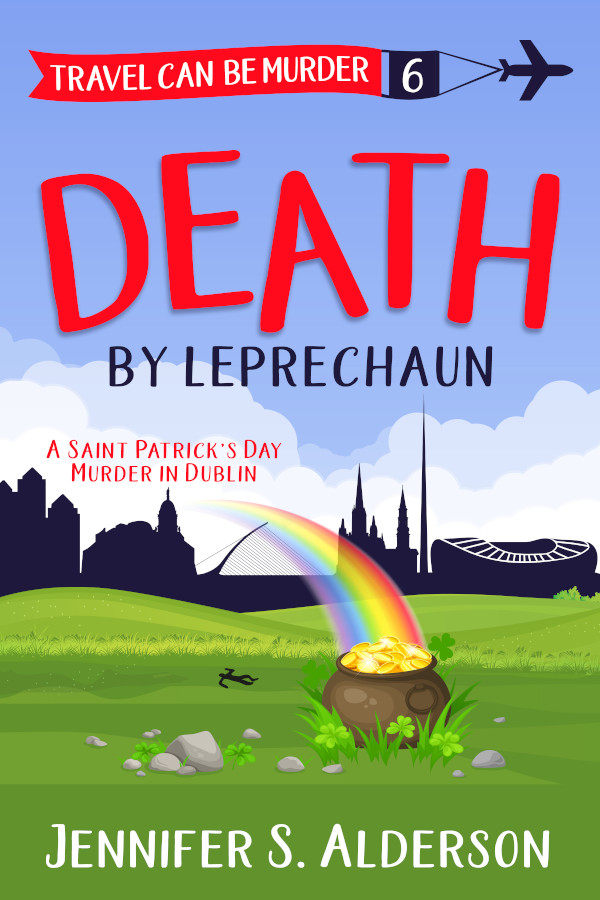 When an old friend is arrested in Dublin, tour guide Lana Hansen will need the luck of the Irish to clear him of the crime.

Lana is thrilled her friend Jeremy and his wife are on her tour to Ireland. The couple are having the time of their lives exploring the country’s rich literary and cultural history, until they run into Guy Smith, a reporter Jeremy recently exposed as a fraud.

A tussle turns into a fight and leaves each man vowing to destroy the other. Yet cross words and dirty looks tell Lana that Jeremy is not the only client on her tour who has a grudge against the reporter.

When Guy is murdered at the same pub Lana’s group is present at, Jeremy is the police’s number one suspect. But did he really murder the reporter? Or was it one of her other guests?

Lana keeps their tour going and her ears open for any clues that might help free her friend. Can she discover the true killer’s identity before their trip to the Emerald Isle draws to a close?

The Travel Can Be Murder Cozy Mysteries are heartwarming stories about making friends, traveling, and celebrating new experiences. Join tour guide Lana Hansen as she leads tourists and readers to fascinating cities around the globe on intriguing adventures that often turn deadly.

Wanderlust tour guide Lana Hansen is back and this time we are taken to the beautiful Emerald Isle – where even the luck of the Irish doesn’t stop a murder on yet another of her tours! This time her old friend and colleague Jeremey stands accused of murder, the victim Guy has had plenty of time of time to make enemies in Dublin, but the murder weapon leads the police to Lana’s tour guest though the suspects are pretty slim on this tour, Lana is just as determined as ever to prove her friends innocence.

Once again you will feel like you are part of the Wanderlust tour, soaking up sights, sounds and atmosphere of Ireland that is the one thing I loved the most about this series is the way  Alderson immerses the reader into the story, that combined with some colourful characters and murder make this a great cozy mystery series. 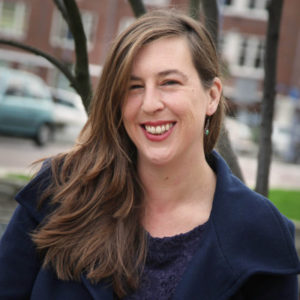 Jennifer S. Alderson was born in San Francisco, raised in Seattle, and currently lives in Amsterdam. After traveling extensively around Asia, Oceania, and Central America, she moved to Darwin, Australia, before finally settling in the Netherlands. Jennifer’s love of travel, art, and culture inspires her award-winning Zelda Richardson Mystery series, her Travel Can Be Murder Cozy Mysteries, and her standalone stories. When not writing, she can be found in a museum, biking around Amsterdam, or enjoying a coffee along the canal while planning her next research trip.

Travel, anyone? Here is your passport to murder – three clean cozy mysteries set in Budapest, Paris, and Amsterdam! Join tour guide Lana Hansen as she leads tourists and readers to fascinating cities around the globe on intriguing adventures that often turn deadly.