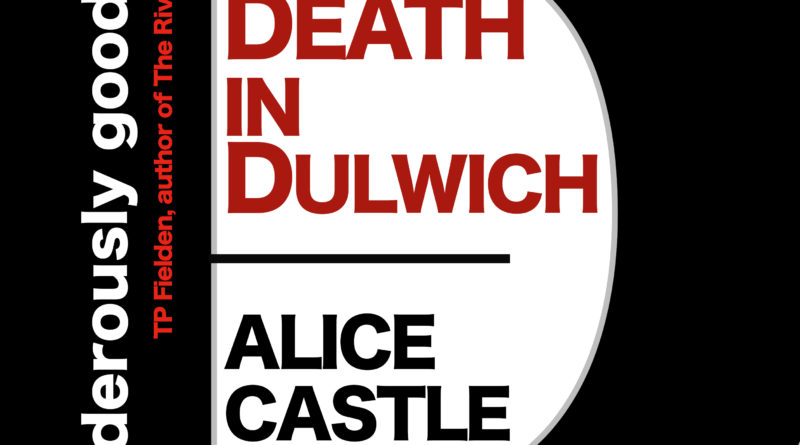 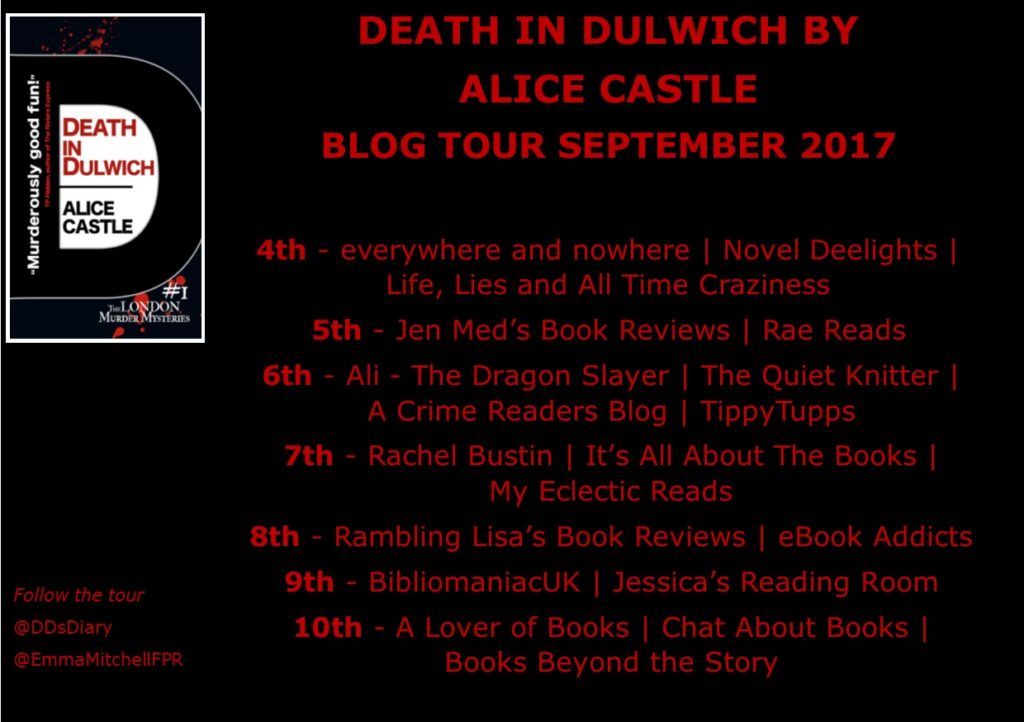 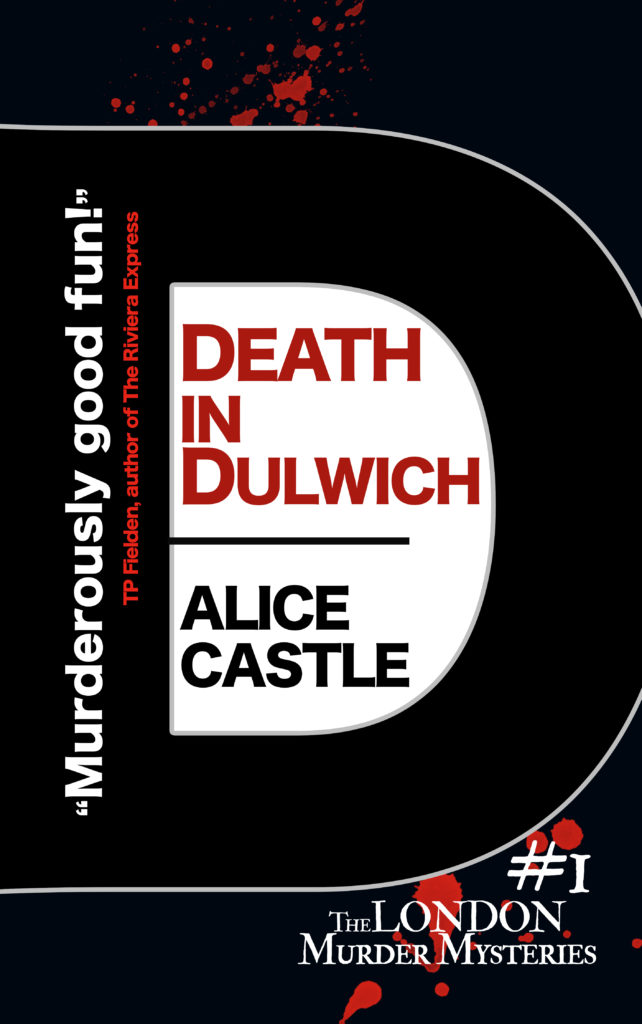 Death in Dulwich
by Alice Castle

Thirty-something single mum Beth Haldane has her hands full, with a bouncy young son, haughty cat, a fringe with a mind of its own, and bills to pay. She loves her little home in plush London suburb Dulwich, but life here doesn’t come cheap.

She is thrilled to land the post of archivist at top local school Wyatt’s – though she secretly fears she’s not up to the job. But even Beth couldn’t have imagined how badly things could go, until she discovers a hideous crime and finds herself prime suspect.

Setting out to clear her name, Beth encounters a cast of characters who will follow her through the London Murder Mystery series, proving along the way that the nastiest secrets can lurk in the nicest places.

Life in Dulwich is far from Dull for our main character Beth. Living in the idyllic village of Dulwich with its prestigious Wyatt’s school , where yummy mummies and 4×4 cars rule is a far cry from Beth who is a widow and single mother. She recently got a job at Wyatt’s School as an archivist, but on her first day things take a turn in the worst possible way! Her mentor Dr Jenkins who she has only met, turns up dead behind the bins around the back of the school! And Beth is a suspect since she discovered the body!

Not to be deterred Beth ends up getting involved as a sleuth to clear her name and try find out who could murder him. Along the way there are a few red herrings and when I thought I had an idea who-dunnit I was thrown off only to led down another path!

This was great cozy-mystery and  I loved the cast of characters, excited to see what the author has in store for Beth next, as this certainly on a note of continuation for her character. 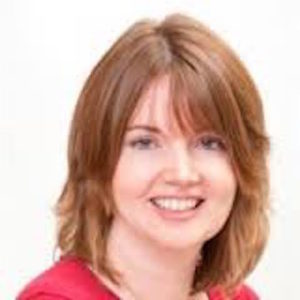 Alice Castle had a long career as a feature writer on national newspapers including the Daily Express, The Times and The Daily Telegraph before becoming a novelist. After a day writing about her prime suspects, she loves nothing better than curling up with a murder mystery at night. Alice grew up in south London and, after a brief stint in Brussels (where her first novel, Hot Chocolate, is set) she is back where she belongs, dreaming up more adventures for her heroine, amateur detective and single mum Beth Haldane. She is married with two children, two stepchildren and two cats, and writes about parenting on her mummy blog, DD’s Diary www.dulwichdivorcee.com. Her latest book, Death in Dulwich, is being published in September 2017 by Crooked Cat Books.

3 thoughts on “[Review] Death in Dulwich by Alice Castle”