How hot can you handle it?
They are bikers.
They are rough, rugged, and raunchy.
The men of the Deathstalker MC Club are also loyal to the core. They stand by their club without question or fear, and when it comes to their women, there’s no holding them back.
They love fiercely and ferociously.
These men play for keeps, getting what they want when they want it.
No excuses.
No exceptions.
No turning back.
So hop on and take a ride on the wild side–if you dare. 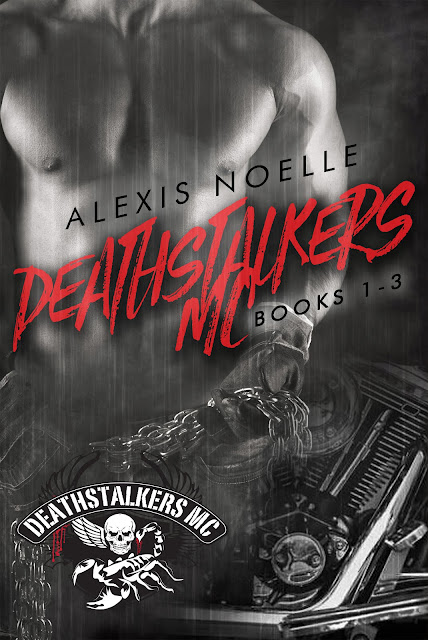 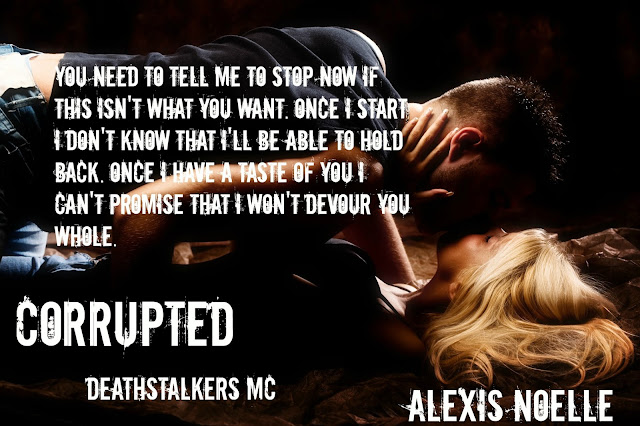 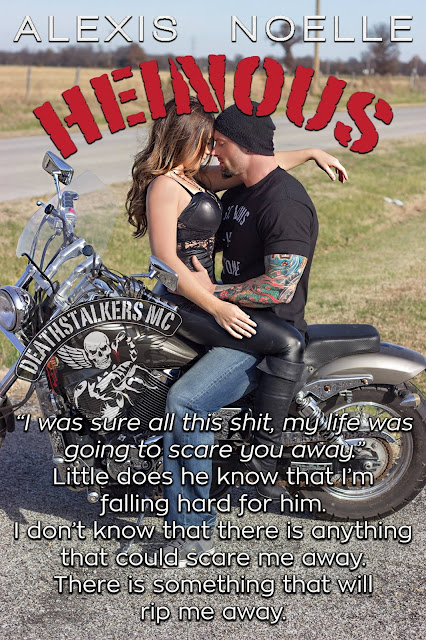 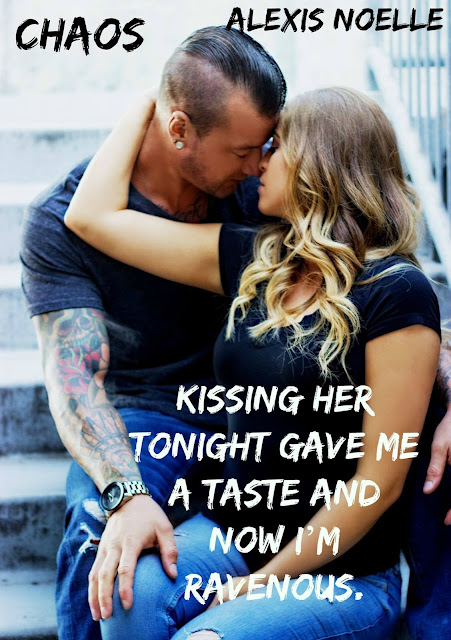 The Deathstalker MC box set includes the first 3 books in the series
Corrupted, Heinous and Chaos.
Corrupted
This is book 1 in death stalkers MC Series, and one I have not read previously. This is a gritty novel a very emotional, it sees Lucy escaping from her abusive (and this is mildly putting it) family only to run into Jordan how is a prospect for the Death Stalker MC. they find out about what has happened to her and also that she is underage, which brings its own set of complications when Lucy and Jordan grow close.
This was a little rushed towards the end, but boy was it some read. I can’t wait to read the next book in this series
Heinous
This book centres around Twist – who when he meets a girl called Nikki who is sassy and smart mouthed, he is instantly drawn to her and determined to make her his in every sense,
What he doesn’t know is Nikki has a secret – and even we don’t know what it is until practically the end when it is all kicking off. I had no idea what her secret would end up being – I had several thoughts but still nothing prepared me for it when it was revealed.
I can’t help but wish that if she had trusted him with the secret the whole MC gang would have rallied round and protected and helped her, even if she wasn’t claimed.
This was another gritty read and I really felt for Nikki with everything she had to endure past and present.
Chaos
One thing I have come to learn is the title really does reflect the story in this series!
This story is a little different as it is about Tracie and Torch who have know each other for a long time – the previous books have seen the women be rescued by the male hero’s of the club.
Torch has had a thing for Tracy for years and he has seen her date endless boring guys from outside the club, when he decides enough is enough and he does everything he can to make her see that they would be good together. She is very feisty and take no crap kinda girl but it is really all a front as well learn her history, but Torch respects that but is still determined to claim her
This book is definitely chaos – it had so much action when club comes under attack and there were a few moment of what you thought was going to be heartbreak and quite a few laughter moments as well. This book had it all and this series just keeps getting better and better in my eyes. 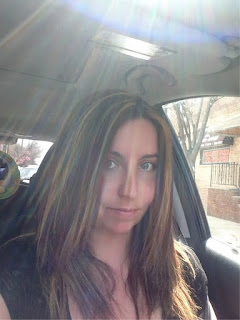 Alexis Noelle lives in Philadelphia, Pennsylvania with her husband, and three kids. On top a writing career, she is a full-time student and a full-time mom. She loves spending time with her kids, although she has to hide the computer from them when she is writing! She love being active and being outdoors, especially if it involves any kind of shopping.
She has always been passionate about writing. She loves to read romance books and feels like being able to lose yourself in a book is one of the more exciting aspects. The books she loves to read and write will be ones that make you feel for the characters. Ashley believes that you should have an opinion on every character in a book whether you love them, hate them, or think they are up to something.She also believes that the most important critic is your reader, so she loves to hear from the readers. She want her fans to be open & talk to her about what they want for the characters in the story, and what they would like to see happen. 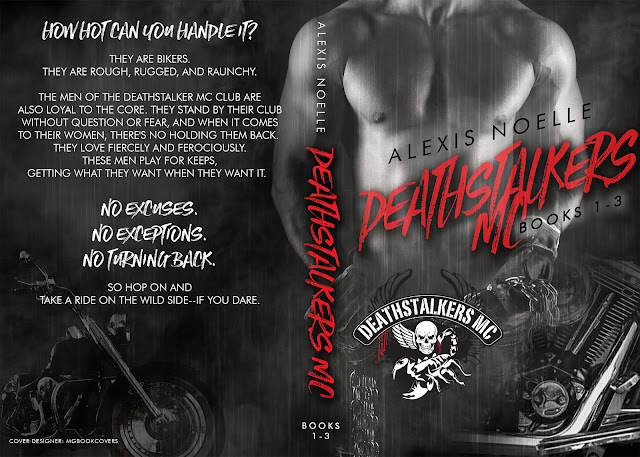