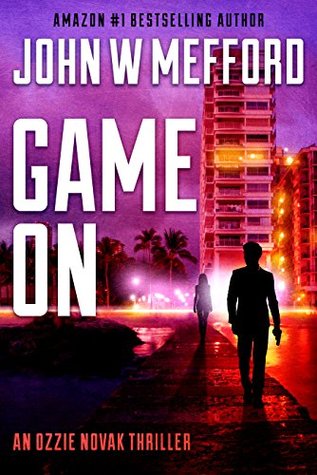 NEW RELEASE….
A callous prank or a deadly test of conviction?Ozzie has known one life — his adoptive life. Until he received the letter.Could there be another family member out there?Ten years have passed. Too much has changed.But blood runs deep.

It’s a twisted game of riddles. And a girl’s life is on the line.

Ozzie can’t deny the connection. But is it all just a cold-blooded trick?

Ozzie won’t stop…can’t stop until he finds her.

The yakuza have made their mark. But what other forces are in play?

For Ozzie, it’s a test unlike any other. Pass, and he saves a life he never knew existed. Fail, and death will swallow her whole.

Will cruelty finally win out?

And can Ozzie risk everything to trust Alex Troutt to help?

Books in the Ivy Nash Thrillers:
IN Defiance
IN Pursuit
IN Doubt
Break IN
IN Control
IN The End
Books in the Ozzie Novak Thrillers

By now you’re probably aware that the Alex Troutt thrillers, Ivy Nash thrillers, and the soon-to-be-released Ozzie Novak thrillers are all under the same Redemption Thriller Series umbrella. Why? Because, ultimately, they all connect — Alex, Ivy, Ozzie. How? That’s part of the mystery that I’m slowly unveiling throughout the Redemption Thriller Series.Through each sub-series, characters from different books appear in the other novels. If it adds suspense, intrigue, or even a good laugh, I’ve included a cross-over character — it’s a lot more fun that way. Plus — and here’s the real kicker — I’ll write a final six novels that brings all of the major characters together — Alex, Ivy, Ozzie. It will be explosive and gut-wrenching…in a way that will leave you breathless. At least that’s my hope.

Following on from the life changing events in ON Edge, Ozzie is heading to Hawaii on the back of a letter sent to him by his prom date from 10 years prior, stating that his daughter is missing! Yeah if Ozzie’s life couldn’t get any more messed up! Denise is someone he hasn’t seen since prom and had no idea that their one night together had resulted in him being a dad, as Denise had moved to Hawaii after graduating and didn’t want to bother Oz with a child.

When he gets to Hawaii not only does he find out that Denise hasn’t had the best of life, taking to drugs and prostitution to get by, but also that she suspects the Japanese mob of taking their daughter Mackenzie. What happens from here on sees Ozzie fight to find his daughter following a riddle that has them head to West Virginia.

The dots slowly start to connect and we are met with Ozzie heading to a place called Camp Israel – my brain was going crazy connecting everything together, and the adrenaline rush along side Ozzie as he kept getting closer to finding his daughter. The Game is well and truly ON and this is really an emotional ride for him to get to his daughter alivebut with a whole host of characters old an new come together to help him, you know everything will work out right? Well you will just have to read it to find that out.

I loved Alex & Ivy but boy does Ozzie go through some serious crap to get on par with them! And I can’t wait to what Mefford has in store for Ozzie, this one has plenty of action, suspense and emotions that you will not want to stop reading. 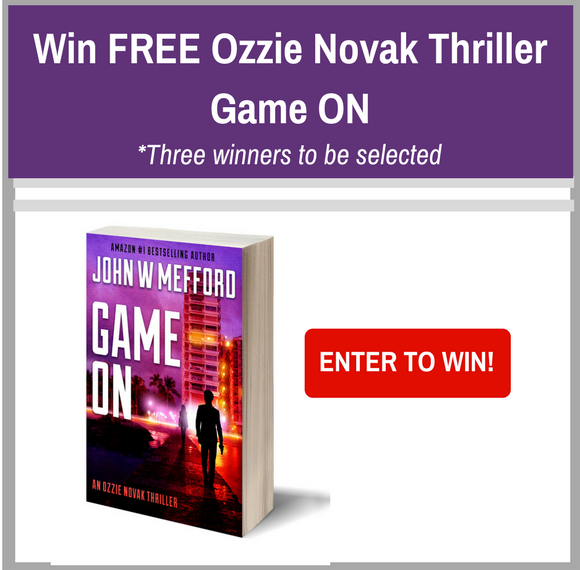 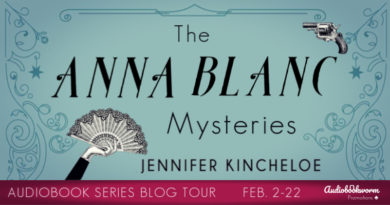