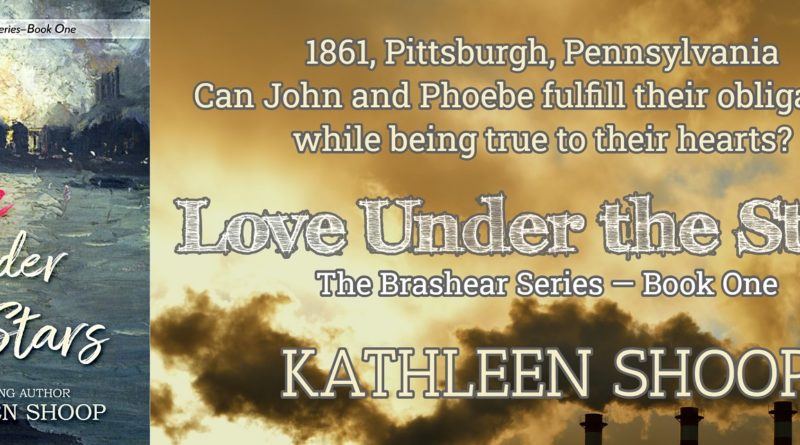 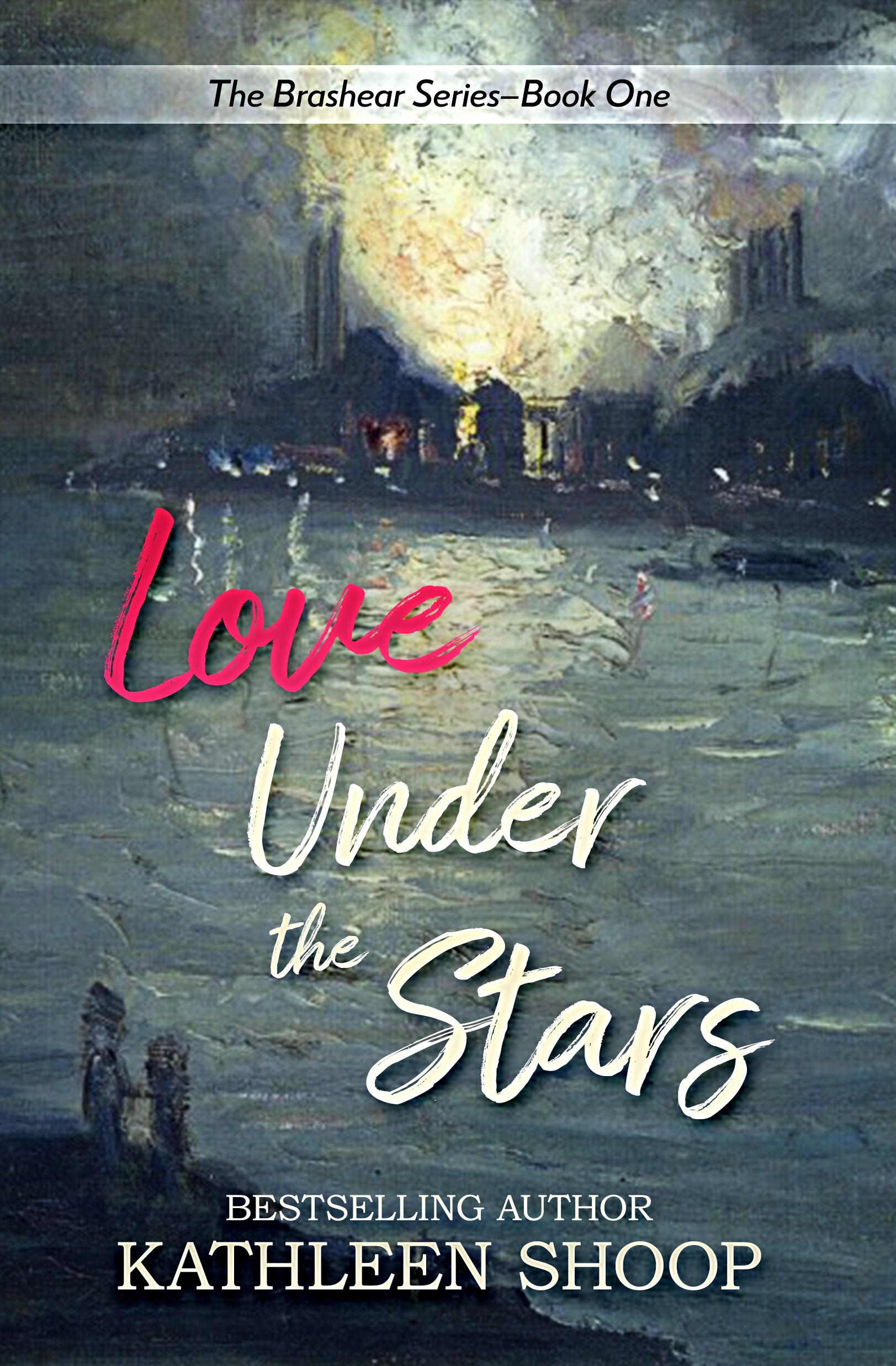 Inspired by the true story of John and Phoebe Brashear who developed telescopes and lenses that are still in use today, Love Under the Stars brings the beginnings of their journey to life. Set against the steel mills of Pittsburgh, a young man has a mind for astronomy and physics, the gifted hands of a millwright, and the heart of a minister. Conflicted about which life path to take, he is further confounded when the love of his life shows up teaching Sunday school in the classroom next to his.

Phoebe Stewart is headstrong, responsible, and meticulous about her role as baker and cook in her family’s household. Despite her whip-smart mind, she understands that she will live a single woman’s life with her family and revels in the caring and feeding fourteen household members. Then she meets John Brashear. He opens her eyes to a universe of heavenly bodies, a world of possibility beyond the walls of her home.

Torn between the love growing between the two and Phoebe’s devotion to her family, they navigate a path to where they can announce their plans to marry and buy a little home up on the South Side Slopes. It all seems to make sense… until it doesn’t. Can John and Phoebe fulfill their obligations while being true to their hearts? Can they make their dreams come true?

I have never been one to read books in the historical romance/fiction genre, that was until I discovered Kathleen Shoop’s The Letters Series. So I was excited to read the first in a s new series from her, Love Under the Stars is not only historical fiction, but it features the very real John Brashear (who invented the lenses and telescopes we use today!) Whilst the romance story of John and Phoebe is entirely fictional, the timeline and events are very real.

I love how Shoop has the ability to transport her readers to the very heart of her stories timeline, you really get a feel for what life was like all those years ago from the era, the sights sounds and smells and the general feeling of how hard it must have been to live like that compared to the luxuries that we have now.

Judging from this first book I predict this series will be another hit for her and fans of historical fiction alike.

Choice of paperback or ebook! 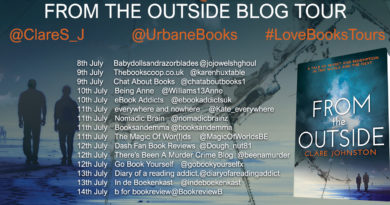 #Review From the Outside by Clare Johnston @UrbaneBooks #LoveBooksTours