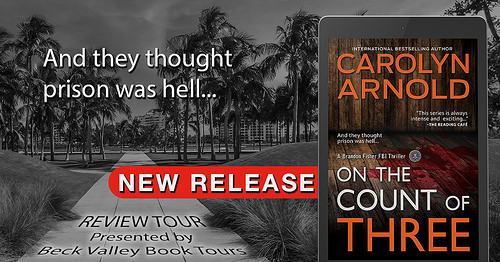 #review On the Count of Three by @Carolyn_Arnold #bvbtours #giveaway 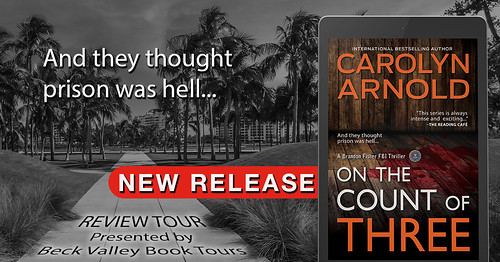 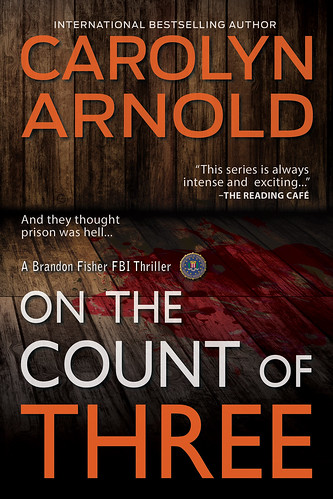 Drinking and driving may be deadly in more ways than one…

When a woman’s disappearance ticks off all the same boxes as two unsolved murders, Miami homicide detective Kelly Marsh is convinced there’s about to be a third. If she’s right and the killer sticks to their previous MO, she only has three days before Jenna Kelter’s decapitated head will show up somewhere in the city. With no time to waste, Kelly reaches out to the one person she knows can help: her former mentor and family friend Jack Harper, who just happens to lead a team with the FBI’s Behavioral Analysis Unit.

BAU special agent and profiler Brandon Fisher easily sees the similarities between Detective Marsh’s missing person case and the two cold cases: all three victims served time for DUI vehicular homicide and disappeared three days after being released from prison. But is that enough to assume Kelter has been abducted by a serial killer? Brandon’s not so sure and fears his boss may have let his personal connection to Marsh cloud his judgment. Surely there isn’t any other explanation for why they jumped into an investigation less than twenty-four hours after Kelter was reported missing. Then again, maybe Brandon is letting his own differences with the detective affect his perspective. He’ll need to move past it, though—and quickly.

After all, this killer has evaded capture for the past six years, and they may be looking at a lot more victims than originally suspected. This serial killer is calling the shots and pulling them into a macabre game of cat and mouse. While the team has no choice but to play, if they don’t make the right moves, one of them may not make it out of Miami alive.

Available to pre-order from the following sites…


What to expect from the Brandon Fisher FBI series:

Profilers. Serial killers. The hunt is on. Do serial killers and the FBI fascinate you? Do you like getting inside the minds of killers, love being creeped out, sleeping with your eyes open, and feeling like you’re involved in murder investigations? Then join FBI agent and profiler Brandon Fisher and his team with the Behavioral Analysis Unit in their hunt for serial killers.
Read in any order or follow the series from the beginning. 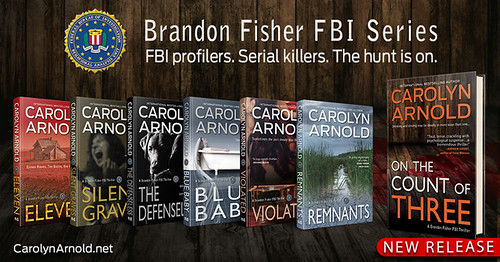 Read the first e-book for FREE 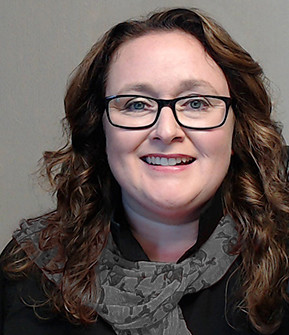 CAROLYN ARNOLD is an international best-selling and award-winning author, as well as a speaker, teacher, and inspirational mentor. She has four continuing fiction series—Detective Madison Knight, Brandon Fisher FBI, McKinley Mysteries, and Matthew Connor Adventures—and has written nearly thirty books. Her genre persity offers her readers everything from cozy to hard-boiled mysteries, and thrillers to action adventures.

She currently lives in London, Ontario with her husband and beagle and is a member of Crime Writers of Canada and Sisters in Crime.

Brandon Fisher is back in this grizzly tale of a killer seeking revenge on those who have caused deaths by DUI. I loved the last book in this series but this one has moved to top spot now.

The FBI and the Miami PD are joining forces in a missing persons case that is showing eerily similar circumstances to two cold cases involving decapitated heads. How the cases are connected start coming to light when the three victims all appear to have have served jail time for causing death by DUI, and three days after being released two ended up headless. Can Brandon and his team stop the third woman from meeting the same fate?

The victims don’t seem to be connected at first glance and how the killer is choosing them is something the team need to try and discover, I loved seeing them all work together and try to piece the puzzle together before it was too late. Throughout the book we get snippets of the killers viewpoint, and as the team get closes to catching him you find yourself on the edge of your seat as the dots start to connect.

Whilst this is book 7 in the series and only the second I have read, you can read this as a stand alone, though there is obviously some back stories with the characters that are moving forward with each book, so I feel that I need to go and start at the beginning to clue myself up on the past. Thought that being said it doesn’t hinder the reading of this one as you are so engrossed in the killer that sub-stories don’t mess with the main plot too much. 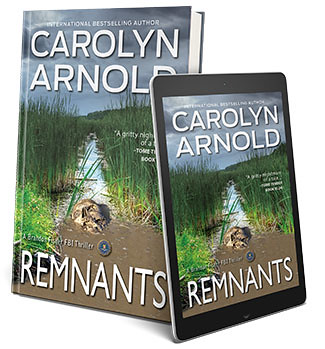 Win a paperback copy of Remnants
(Open to US, Canada, and UK)
Ending on Thursday 20th December at 11.59pm EST 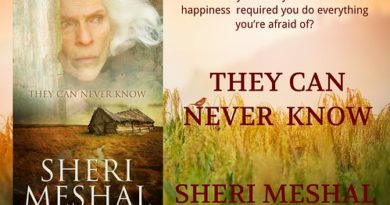 [Review] They Can Never Know by Sheri Meshal 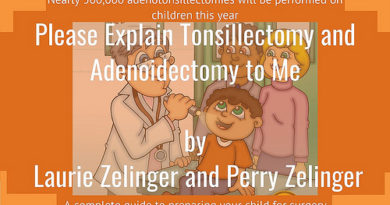