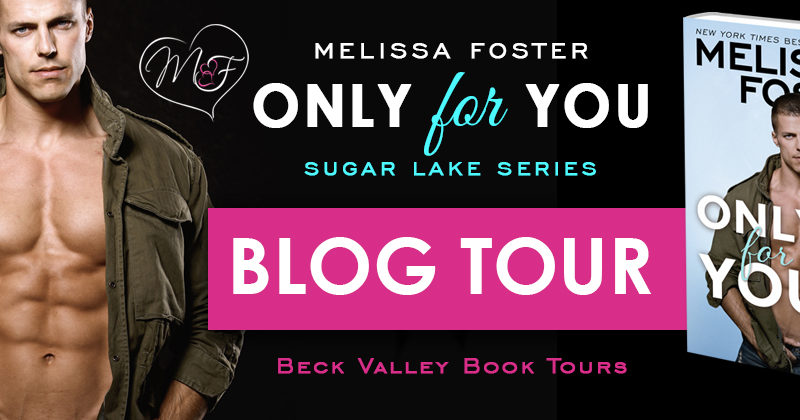 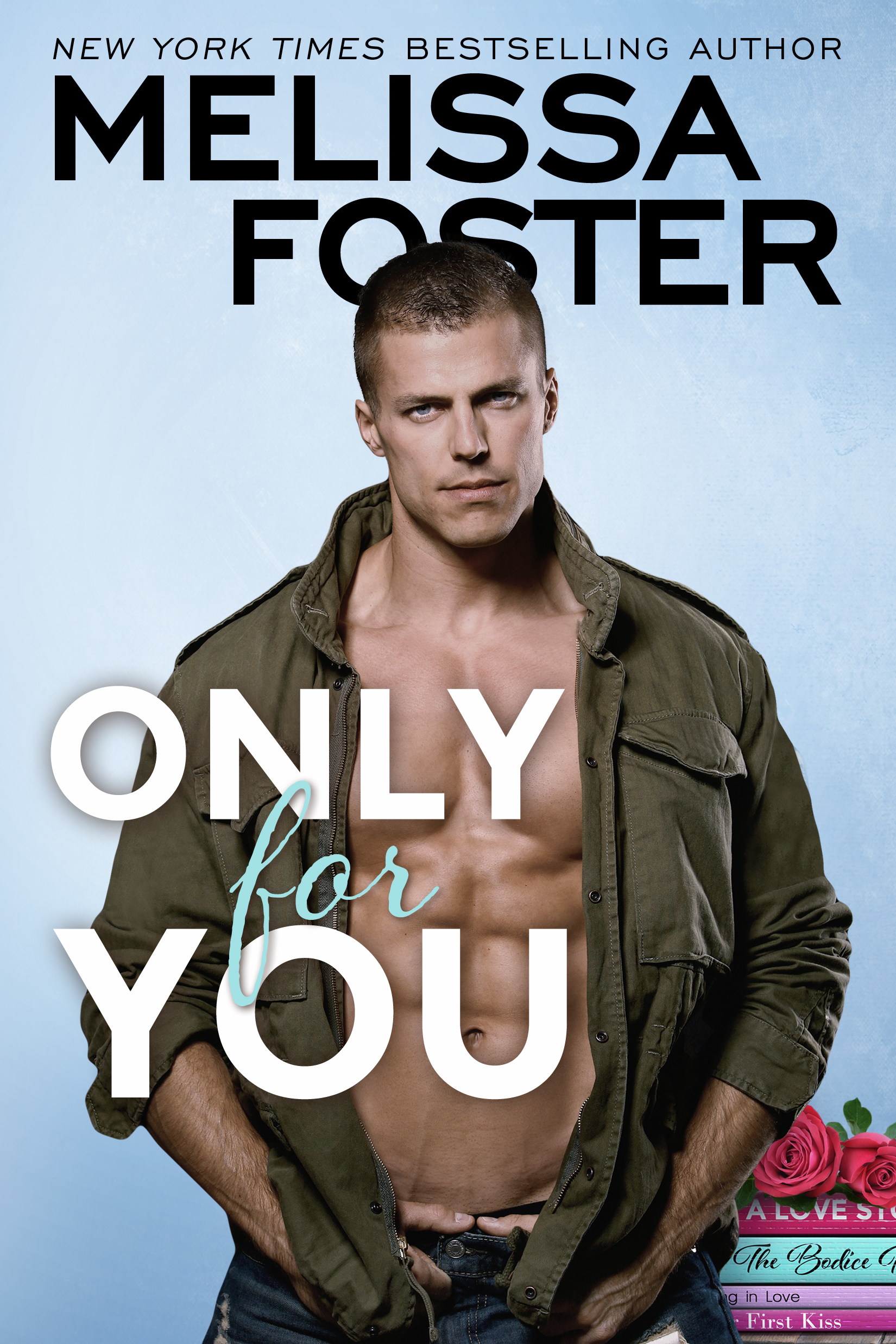 Love only works when your heart is in the right place. Hers could be right next door…

Single mom Bridgette Dalton doesn’t have time to stop and smell the roses—not even in her own flower shop. But that doesn’t mean she hasn’t noticed Bodhi Booker. Her ruggedly handsome next-door neighbor would be the perfect candidate for a no-strings fling. Having loved and lost, Bridgette’s not ready to hand over her heart…but she could use a distraction.

Bodhi has one rule: never leave anyone behind. As a special operative, he knows that each new mission is more dangerous than the last. He’s never made a promise of forever to a woman, not even to the beautiful widow who has him tied in knots. And if there were anyone who could tempt him into putting down roots, it would be Bridgette and her adorable son.

But as his next deployment nears, they make a startling discovery. Their passion, meant only for the here and now, might already be blossoming into something more…

This book is being published by Montlake (an Amazon imprint) and won’t be available on other ebook retailers, but you can download a FREE ereader app to read it HERE (or order the paperback) 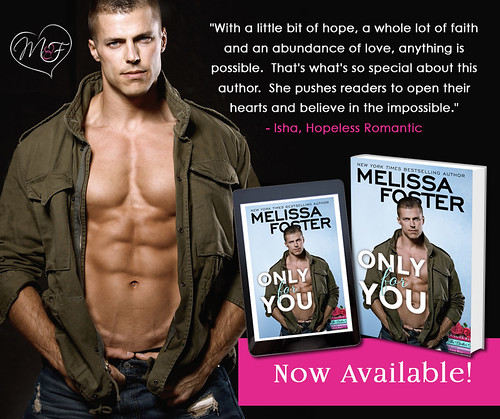 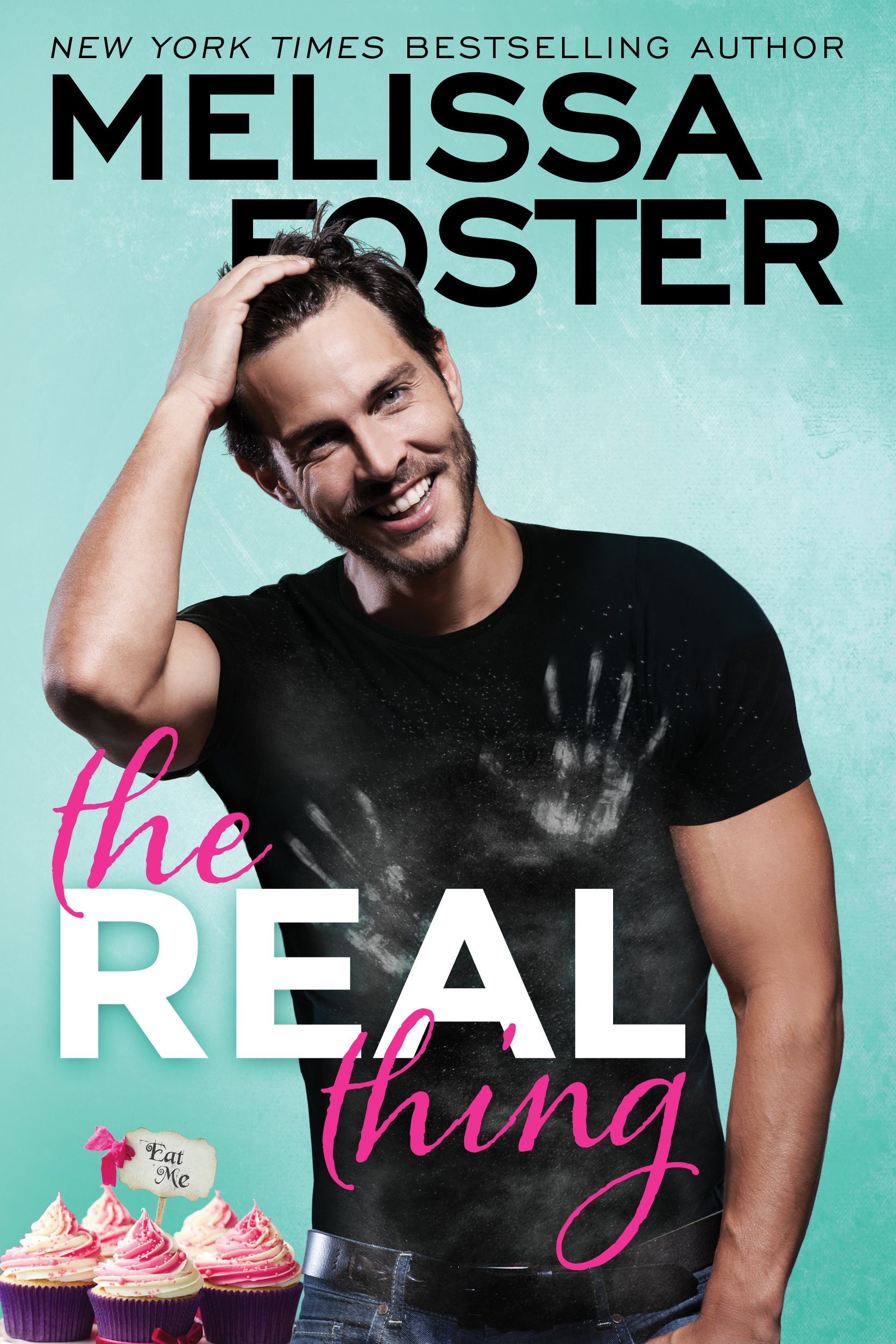 Fall in love on the shores of Sugar Lake in the small town of Sweetwater with Willow Dalton and Zane Walker.

This sassy, spirited baker is fine with heat—but is her fake fiancé too hot to handle?

Bakery owner Willow Dalton’s friendship with Zane Walker has always been a bit complicated. Now a scrumptiously hot A-list actor, Zane’s always had a reputation as player. He’s arrogant, and he’s definitely not boyfriend material. Sure, he did Willow a favor by agreeing to take her virginity before college, but is that reason enough to go along with a fake engagement a decade later—even if it comes with a real diamond ring?

Zane should have known better. Nothing involving Willow has ever been easy. Still, he knows her better than anyone, and becoming America’s hottest new leading man means cleaning up his reputation. An “engagement” to curvy, sass-mouthed Willow is the perfect PR move . . . provided no one gets hurt.

Now Zane and Willow’s little white lie has turned into an irresistible recipe for sweet temptation. And soon no one will be able to tell the difference between their fake engagement or the real thing—including them.

This book is being published by Montlake (an Amazon imprint) and won’t be available on other ebook retailers, but you can download a FREE ereader app to read it HERE (or order the paperback) 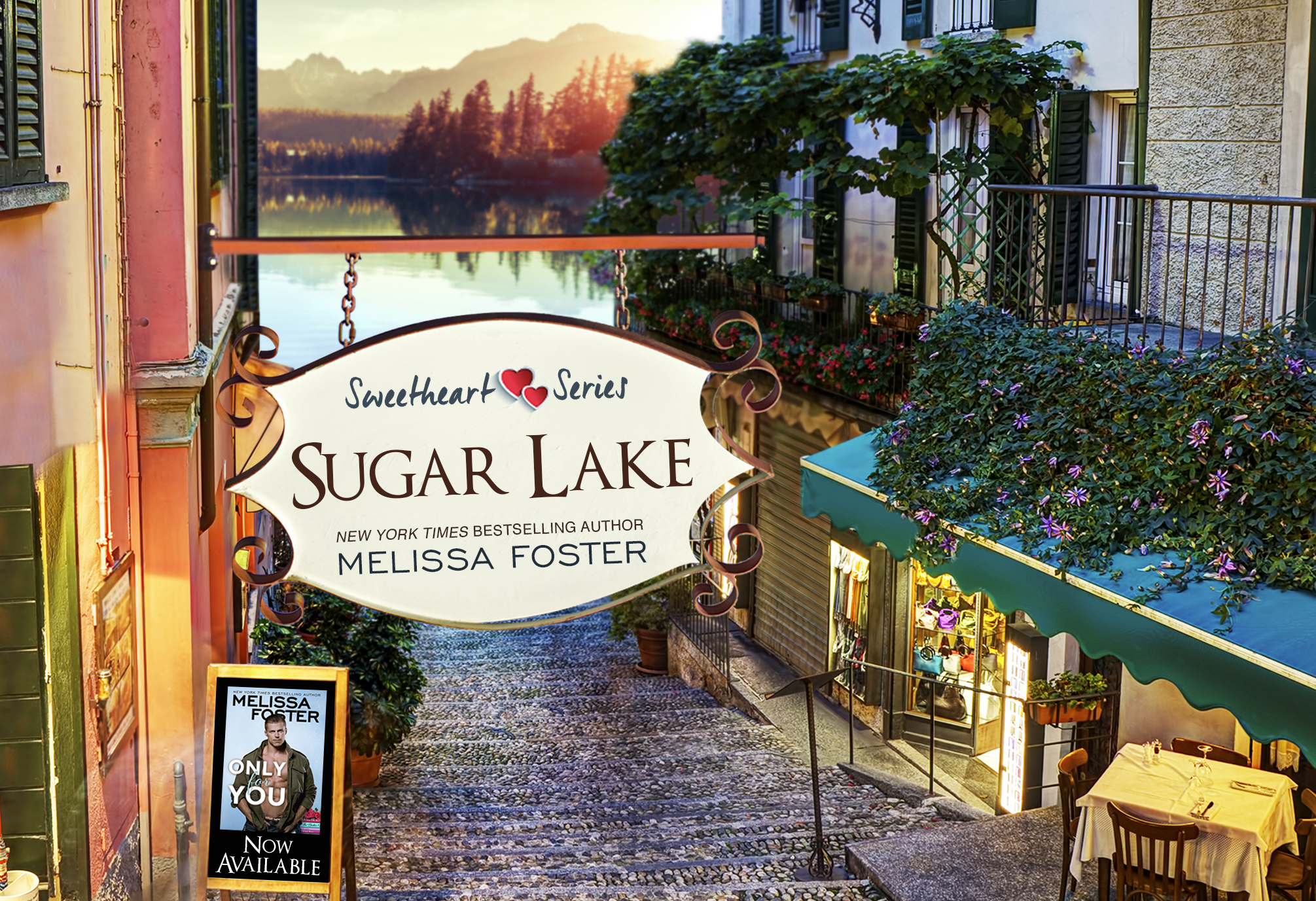 Melissa has painted and donated several murals to The Hospital for Sick Children in Washington, DC. Her interests include her family, reading, writing, painting, friends, helping others see the positive side of life, and visiting Cape Cod.

Melissa is available to chat with book clubs and welcomes comments and emails from her readers. Visit Melissa on social media or her personal website.

Since The Real Thing I have been dying to read Only for You, and boy did Melissa do a stand up job with it. We have returned to the shores of Sugar Lake in the small town of Sweetwater, where things are really hotting up for Bridgette Dalton and Bodhi Booker. Not only is Bridgette, Williow’s sister but she is also a widow and single mother to her five year old son Louis, she hasnt had a relationship since her husband died in a car crash when Louis was just months old, guys see a child as a burden and she doesn’t want to put her son through that. That is until Bodhi moves in next door and he is all she can fantasise about.

Bodhi is only in town to fix up the house for his mother to move in then he is back to the city, that coupled with his dangerous job of being a special ops rescuer puts him in the mindset of not looking for a long term relationship, but in true Melissa style that is until he meets Bridgette and falls for her hard and fast.

They are both so intense and the fire was lit long before they even kissed, that just happened to fuel the fire even more

This was one hot but sweet read at the same time, how Bodhi is with her son will melt your heart. Being a single mother is hard but Melissa captured the family dynamics and worries of Bridgette perfectly. 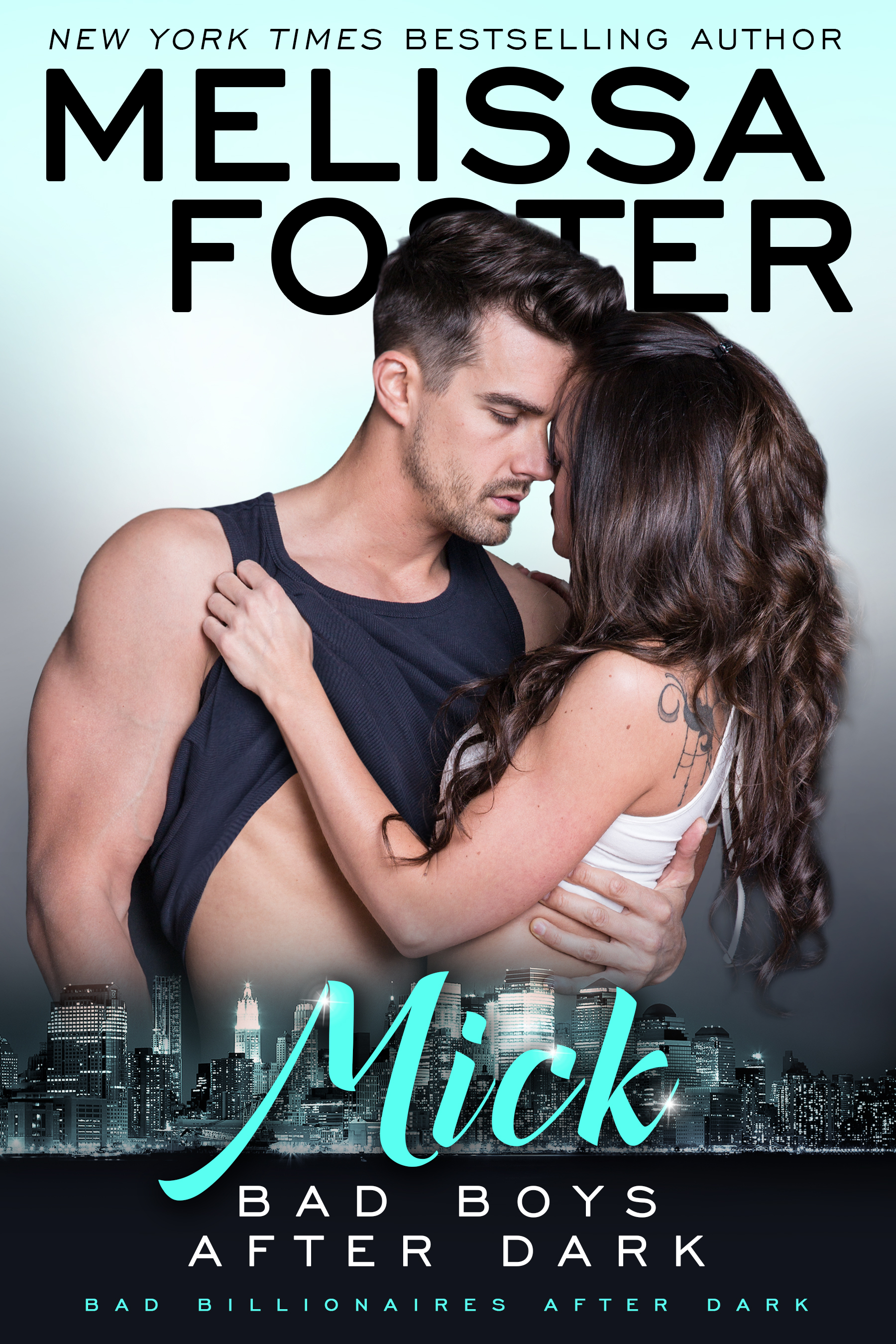