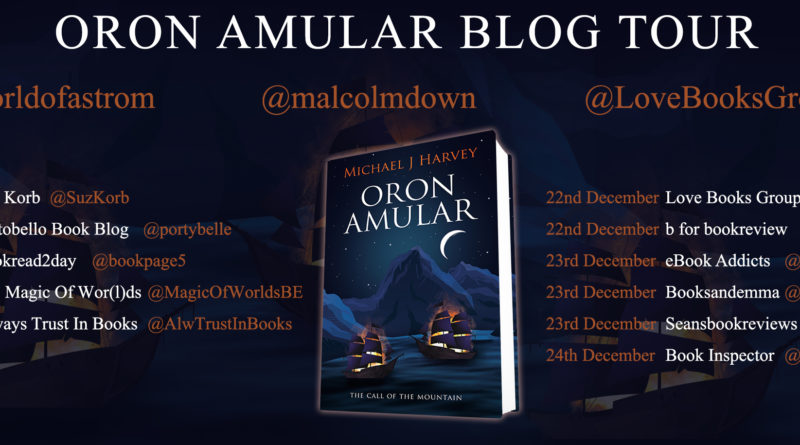 The Call of the Mountain
Oron Amular, #1
by Michael J. Harvey
Publisher: Malcolm Down Publishing

The news goes far and wide. The Keeper of the Mountain has broken his long silence. Oron Amular, home of the fabled League of Wizardry, had been lost to mortal memory, but suddenly the legends are awakening again. Lords and princes, heroes and wanderers, all have felt the call of the Mountain. Curillian, the restless king of Maristonia, receives an invitation that cannot be ignored, knowing that invitations have also gone to his allies and adversaries alike. A Tournament is to be held, the like of which has never been heard of. The contestants can only guess at the purposes of the Keeper; all they know is that the prize on offer is Power Unimaginable. All are eager to claim the riches of a lost ancient world, but who can even find the Mountain, let alone survive what awaits them there? When the maps are blank and the loremasters at a loss, another way must be found. Such is the hour when a mysterious stranger crosses the threshold of Maristonia’s capital, someone with a call of their own to answer.

Set in the world of Astrom, Michael J. Harvey has created a incredibly detailed world for you to immerse yourself into. Oran Amular is the first in the series set here in Astrom and after finishing this one I am dying to read the new book in the series, I have to admit that I am not a huge fan of fantasy sometimes its a hit or miss for me, but Oran Amular is most definitely a hit!

The story is filled with a whole host of wonderful characters, and you are taken on a wonderful adventure with them.  We are also given a detailed map of Astrom, and at the back of the book we have a list of the characters in alphabetical order, and a wee guide oh how  to pronunciation some of the names! I was quite chuffed to read that I had been pronouncing a fair few correctly.

Michael J. Harvey is a fantasy novelist with a taste for the epic. Astrom is the world that he has created and Oron Amular is the first of the novels to be set there. Michael loves writing adventure stories and draws his inspiration from history and historical fiction as well as from the world of fantasy. Michael loves to travel and has two degrees in history. Michael lives with his wife and two boys in Cambridgeshire, England. 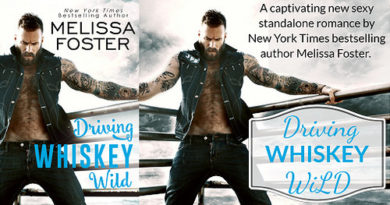