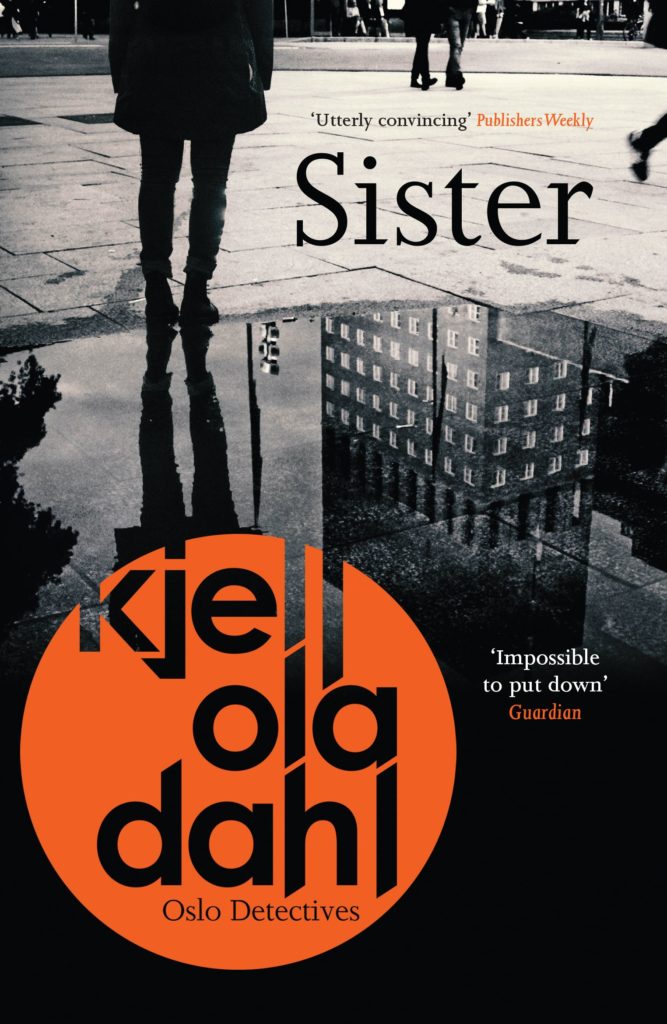 Oslo detective Frølich searches for the mysterious sister of a young female asylum seeker, but when people start to die, everything points to an old case and a series of events that someone will do anything to hide… Suspended from duty, Detective Frølich is working as a private investigator, when his girlfriend’s colleague asks for his help with a female asylum seeker, who the authorities are about to deport. She claims to have a sister in Norway, and fears that returning to her home country will mean instant death. Frølich quickly discovers the whereabouts of the young woman’s sister, but things become increasingly complex when she denies having a sibling, and Frølich is threatened off the case by the police. As the body count rises, it becomes clear that the answers lie in an old investigation, and the mysterious sister, who is now on the run… A dark, chilling and up-to-the-minute Nordic Noir thriller, Sister is also a tense and well-plotted murder mystery with a moving tragedy at its heart, cementing Kjell Ola Dahl as one of the greatest crime writers of our generation.

A murdered author and a missing asylum seeker sends Frank Frølich on a journey into the seedy underworld of human trafficking and police corruption.

This is a nordic noir and whilst I have read several books in this genre it is not really my go to genre to read, but I love stepping out of my comfort zone and discovering new authors. Sister is book 9 in the Oslo Detectives Series, and the first in the series that I have read and also the first by Kjell Ola Dahl as well.

I found this a little slow to start with but once I got into Dahl’s style of writing and found my groove I began to get engrossed with this story. Frank Frølich is now a PI (private detective) after being suspended from the police force, and after finishing his last job and wondering what to do next he stops off at a cafe and sticks up a conversation with the waitress Matilde, and this is where things progress rather quickly between then and they enter a relationship together. Matilde asks him to meet with a friend of her’s who works with asylum seekers, a woman is looking for her sister who she knows is somewhere in Norway but cant be traced and at the same time he is approached by an author who hires him to look into the matter of deaths on a ferry, related to asylum seekers and human trafficking.

When the author ends up dead, his uncle hires Frank to continue with his nephews request and also find his killer. Can these two apparent different cases be connected? and if so why? Thjis was a slow story to start with then it really picked up its pace about half way through, and like I said once I got into the groove I found myself in the two intertwined mysteries that Frank was trying to get to the bottom of.

Being book 9 in the series this was easily a stand alone and if you are looking for some Nordic Noir for a change of pace then I recommend Sister for sure. 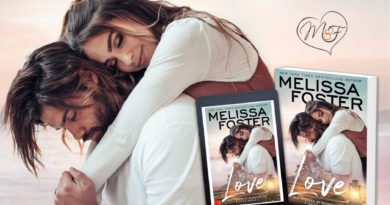