SUMMER IN SCOTLAND: MARY QUEEN OF THE SCOTS by Laurel A. Rockefeller

Mary Queen of the Scots: The Forgotten Reign
The Legendary Women of World History Book 3
by Laurel A. Rockefeller
Genre: Historical Fiction

Queen Mary Stuart was one of the most beloved and controversial women in
Scottish history. The granddaughter of King James IV and his wife
Margaret Tudor, Queen Mary’s status as heiress-apparent to Queen
Elizabeth’s throne in England paired with the violence of the
Scottish Reformation set the stage for one of the most dramatic and
poorly understood lives of the 16th century.
Mary Queen of the Scots tells Mary’s true story, focusing primarily on her
reign as queen of Scotland, celebrating her life more than her death
and showing us all why she was truly a woman ahead of her time.
Features a detailed timeline, a list of Latin prayers with their English
translations, and the lyrics to all four featured period songs
performed in the book.
**Available in 6 languages!**
Add to Goodreads
Amazon * B&N * Kobo * Smashwords
~~~~~~~~~~~~~~~~~~~~~~~~~~~~

This is a very quick and brief historical book pertaining to Mary Queen of Scots. I am not sure what age group is published for but I would definitely say it is geared towards school age children and it will certainly give them a great insight to Mary’s life, told in a easy read way without making history seem boring.

There is no doubt that the author has done a tremendous amount of research on this subject, which is clear when you are reading the story. There is also a timeline of events from just before Mary was born, throughout her life to her death, which is a great reference guide.

This would be a good book to get you interested in her story and want you to do more in depth research into her life – being a Queen to a country when you are living hundred of miles away must have been hard for her as well as for us Scots!

Born, raised, and educated in Lincoln, Nebraska USA Laurel A. Rockefeller
is author of over twenty-five books published and self-published
since August, 2012 with editions spanning across ten languages and
counting. A dedicated scholar and biographical historian, Ms.
Rockefeller is passionate about education and improving history
literacy worldwide.
With her lyrical writing style, Laurel’s
books are as beautiful to read as they are informative.
In her spare time, Laurel enjoys spending time with her cockatiels,
travelling to historic places, and watching classic motion pictures
and classic television series. Favorites: Star Trek, Doctor Who, and Babylon 5.
Laurel proudly supports Health in Harmony, The Arbor Day Foundation,
and other charities working to protect and re-plant forests globally.
Facebook * Twitter * Pinterest * YouTube * Amazon * Goodreads 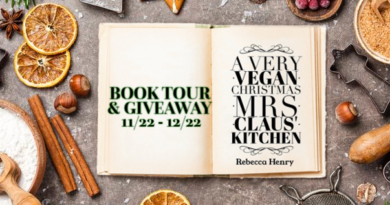 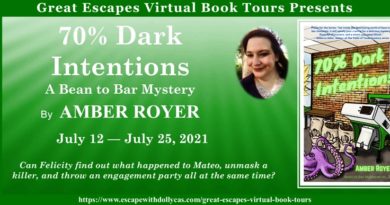 One thought on “#Review SUMMER IN SCOTLAND: MARY QUEEN OF THE SCOTS by Laurel A. Rockefeller”