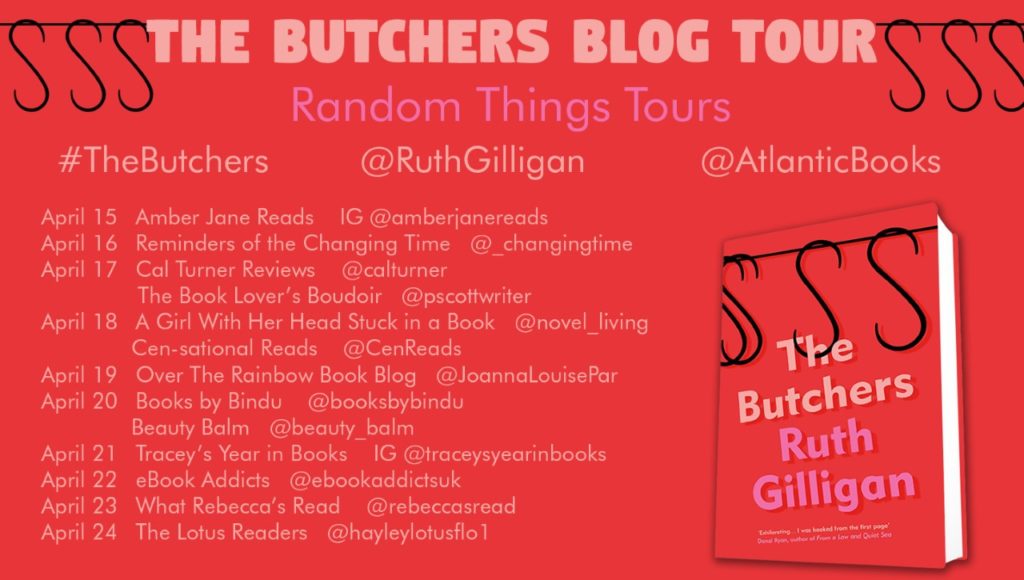 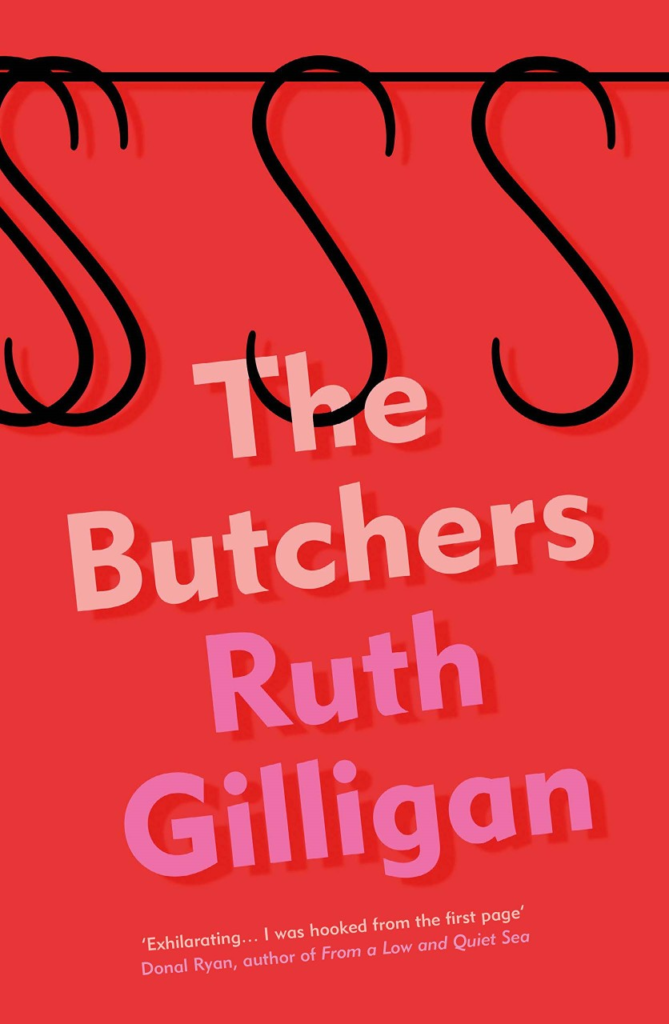 A photograph is hung on a gallery wall for the very first time since it was taken two decades before. It shows a slaughter house in rural Ireland, a painting of the Virgin Mary on the wall, a meat hook suspended from the ceiling – and, from its sharp point, the lifeless body of a man hanging by his feet.

The story of who he is and how he got there casts back into Irish folklore, of widows cursing the land and of the men who slaughter its cattle by hand. But modern Ireland is distrustful of ancient traditions, and as the BSE crisis in England presents get-rich opportunities in Ireland, few care about The Butchers, the eight men who roam the country, slaughtering the cows of those who still have faith in the old ways. Few care, that is, except for Fionn, the husband of a dying woman who still believes; their son Davey, who has fallen in love with the youngest of the Butchers; Gra, the lonely wife of one of the eight; and her 12-year-old daughter, Una, a girl who will grow up to carry a knife like her father, and who will be the one finally to avenge the man in the photograph.

Set in  rural Ireland in 1996 you could almost think it was set even earlier, the summer on 1996 brought about the BSE crisis that effected the British meat industry paving the way for the Irish farmers to cash in on it.

I recently have become vegan several months ago, so might be wondering why I would read a book about Butchers… But this book is about so much more than the killing of cattle, it about a group of men who are trying to hold on to the last vestments of a tradition as Ireland is fast becoming more modernised. The story touches on the topics of the parliamentary acts that were passed around this time, the decriminalisation of homosexuality and divorce for example.

The story follows several points of view, from the wife and daughter Gra and Una, of one of the eight men, who are left alone for eleven months of they year, a husband of a sick wife who will do anything to afford her the best care and his son who is on the brink of discovering his sexuality.

It all starts with the photograph of a lifeless body of a man hanging by his feet from a meat hook, and I loved how Ruth Gilligan interweaves the characters to the photo as the story goes on.

All in all this was quite a interesting read and I really enjoyed the coming of age story that centres around Una. 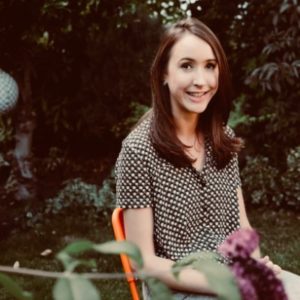 Ruth Gilligan is an Irish novelist and journalist and lectures at the University of Birmingham. She has written four novels, including the Irish bestsellers Forget and Nine Folds Make a Paper Swan. (Atlantic Books 2016). She writes and reviews for the Irish Times, the Irish Independent, the TLS and the Guardian. 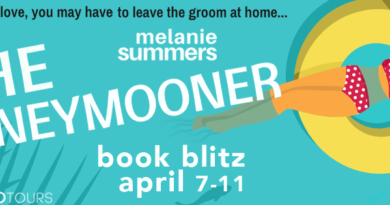 One thought on “#Review The Butchers by Ruth Gilligan”