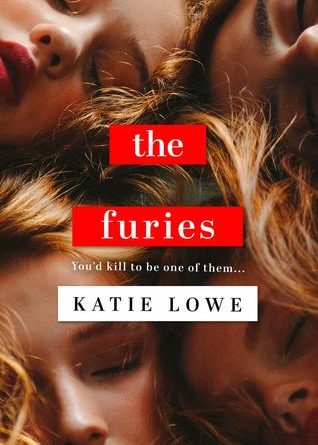 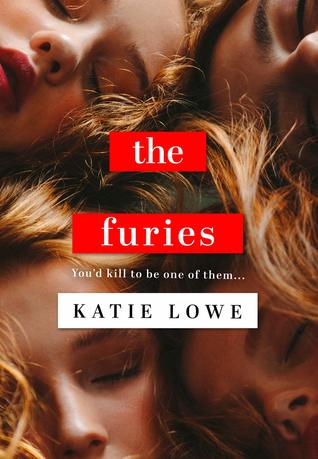 In 1998, a sixteen-year-old girl is found dead on school property, dressed in white and posed on a swing, with no known cause of death. The novel opens with this image, as related to us by the narrator, Violet, looking back on the night it happened from the present day, before returning to relate the series of events leading up to the girl’s murder.

After an accident involving her Dad and sister, Violet joins Elm Hollow Academy, a private girls school in a quiet coastal town, which has an unpleasant history as the site of famous 17th century witch trials. Violet quickly finds herself invited to become the fourth member of an advanced study group, alongside Robin, Grace, and Alex - led by their charismatic art teacher, Annabel.

While Annabel claims her classes aren’t related to ancient rites and rituals - warning the girls off the topic, describing it as little more than mythology - the girls start to believe that magic is real, and that they can harness it. But when the body of a former member of the society - Robin’s best friend, with whom Violet shares an uncanny resemblance - is found dead on campus nine months after she disappeared, Violet begins to wonder whether she can trust her friends, teachers, or even herself.

I am torn with this book.

I didn’t love it but I also didn’t hate it.

I am stuck somewhere in the middle of love and hate, and there are not many books that leave me in this state.

Going into this book I had conjured up feelings of it being very much like The Craft – and whilst there are some elements (4 girls ancient texts) it fell flat. The Furies were only mentioned a few times and “seen” once, which left me sorely disappointed. I wanted more witchcraft, more spells, more Furies. But instead you get the toxic friendship that Robin, Alex and Grace have with Violet. Mainly between Robin and Violet, Alex and Grace don’t seem to want to pass the time of day with Violent with Robin isn’t around.

I think reflecting on the story for me the main line was the peer pressure and toxic friendships rather than the whole witchcraft one. Violet comes to Elm Hollow Academy looking for a new start following a year off school after a tragic car accident that saw her father and sister die. Violet is in a place where having the attention of Robin is something that she is craving, but she soon gets caught up with drugs, drinking and sex (actually rape which lead to the girls calling on the power of the Furies).

This is a very ominous and foreboding book that left me questioning what really happened. Was it the Furies or was it just the fact that these girls were just plain evil?

Would I recommend this? I would say yeas if only to see what you thought was along the same lines as me!

About the Author:
Katie is a writer living in Worcester, UK.

A graduate of the University of Birmingham, Katie has a BA(Hons) in English and an MPhil in Literature & Modernity, and is returning to Birmingham in 2019 to commence her PhD in female rage in literary modernism and contemporary women’s writing.

The Furies is her first novel.

Thanks to the NetGalley for an copy of this ebook. 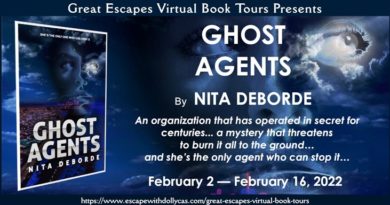