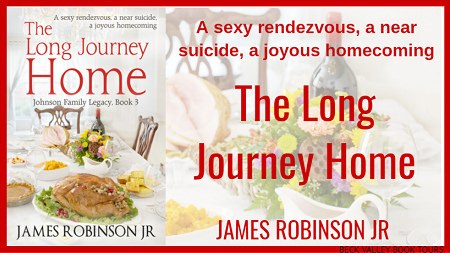 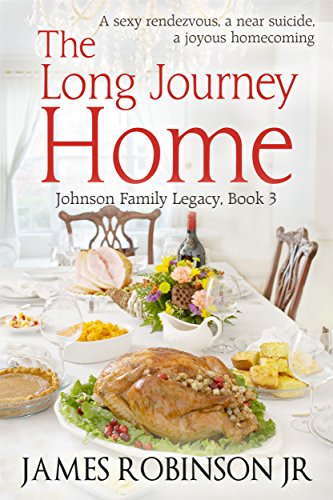 NEW RELEASE….
The Johnson’s—Dr. Samuel Johnson, his wife Tabitha and Samuel’s parents, Maxine and Samuel, Sr.–have had a tumultuous four-day wedding trip that would destroy most families. Tabitha makes a fool of herself trying to get Samuel’s attention at the wedding but Samuel is too busy to notice. He is having a torrid liaison with Kat, the gorgeous maid of honor half his age. After missing their flight home, the family lays waste to the Savannah Airport: unearthing dark secrets, sharing unbelievable confessions, and turning their eight-hour layover into an episode of some sleazy talk show. But, as the third story begins, Samuel and Tabitha have taken a step in the right direction. They put a patch on their differences, eschew their trip back home to Pittsburgh, and enjoy a night of hot sex in a Savanah hotel that they’ve never enjoyed before in their marriage. Tragedy will strike Maxine as Senior’s heartless actions put her over the edge. But Tabitha and Samuel will attempt to pull the entire family together once and for all…for the Long Journey Home

Available to buy from……

Each book may be read as a stand-alone novel, or as part of the series. 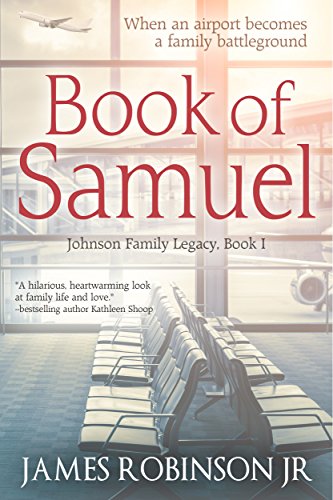 Stranded in the Savannah, Georgia Airport after a family wedding, Dr. Samuel Johnson—a Gynecologist—his wife and his parents confront their family emotional baggage even as their Louis Vitton luggage makes its way to the families final destination. During his eight-hour layover in Savannah, Samuel discovers the painful secrets that mull his father’s past, suffers through the erratic behavior of his mother, and even his lovely even-keeled wife has acquired an inexplicably hard edge. He is also forced to confront the fact that he has grown weary of his all-consuming medical practice and longs for another life. As tensions rise, more and more secrets are revealed as the airport becomes the family’s battleground. Can Samuel find a way to make things right? 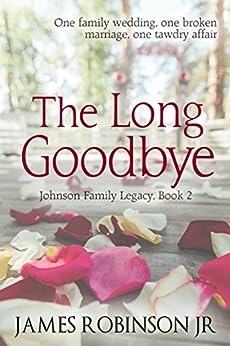 Under the sweltering Savannah sun, magnolia trees bloom and a posh wedding takes place. The happy couple, open bar, opulent favors and scrumptious food are merely window dressing for the real drama…Fifty-five-year-old Samuel is mesmerized by Kat, the gorgeous maid of honor who is half his age and is doubly interested in him. Samuel’s wife, Tabitha, fights desperately to draw his attentions back to her and their floundering marriage. Meanwhile, Samuel’s mother, Maxine, runs into a man from her past. As the liquor flows, lips are loosened and the truth wins out. Will Samuel be led astray by the promise of restoring his own waning youth? Will Maxine find new love with an old flame? 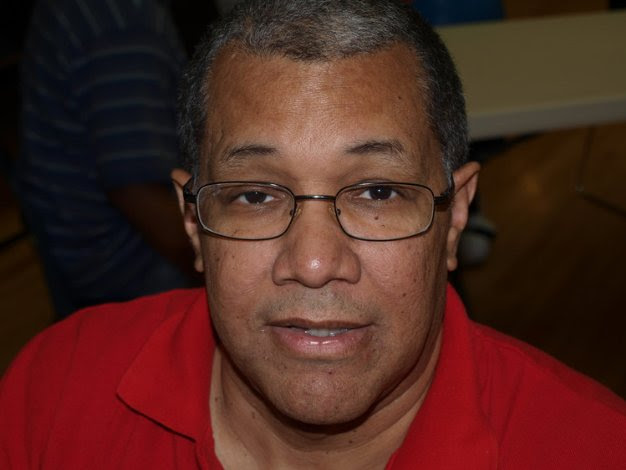 Hi Everyone! James Robinson, Jr. is so formal; call me Jim. People have also referred to me as James, Jay, Jayzer, and even Jimbo. (You can thank my middle daughter for the Jimbo thing. Kids have no respect for authority these days.) I’m a sixty-year-old father of three, thirty-plus daughters and grandfather of four who has been battered by gravity unmercilessly (see Fighting the Effects of Gravity). I was late getting into the writing game. Mainly because I was busy having children and trying to keep them fed.

I have written and published most of the books that you see here since 2012. My first book, Fighting the Effects of Gravity, was a long-term project that I started long before the digital revolution. My next book, Death of a Shrinking Violet, consists of 13 essays including the memorable entry, “Damn You Sam’s Club!” My latest work, a novella, is my first foray into the world of fiction. Along the way, I have managed to take home two Five-Star Readers’ Favorite Reviews and become an Indie Excellence and Readers’ Favorite Award finalist.

Find the author on the following sites….

The Long Journey Home is book three in the Johnson Family Legacy series, and boy does this family certainly have lot of drama going on in their lives!

I must confess though this can be stand alone I really do feel it would have been better having read books one and two beforehand (I have them on my Kindle now but just didn’t have time to read them before this review was due) The story flows well with enough of a backstory thrown in at the relevant times but there seems to have been a lot happened to get the family to this point.

This book picks up after events that happened at the airport – and start of with Samuel and Tabitha rekindling their love in the hallway of a hotel whilst trying to get into their room… very sexy start but one that I wasn’t expecting one bit! There seems to have been a lot gone down at the airport and in the previous books and from what I can summize Samuel’s father picked his bags up and left his mother literary in the airport to go an live with his secret lover whom he has a child with! It seems not all was well with Samuel and his wife Tabitha either, but they seem intent on fixing the wrongs.

This book has so much family drama, and covers topics of suicide, alcoholism and infidelity – seriously I don’t know how one family can have so much going on in their lives but you are sucked right into their problems and as you sit by and watch them sort through it all and hopefully come out the other side you can help but be thankful you life isn’t as messed up (or is it….?)

I would recommend reading the first two books to get the back story on what lead everyone to this point. 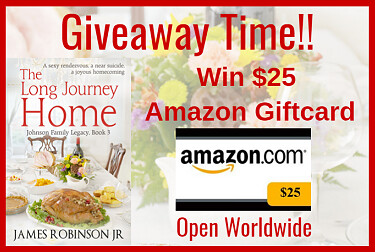