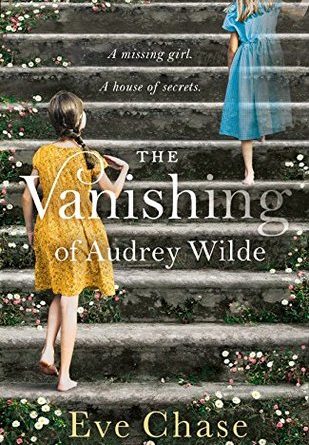 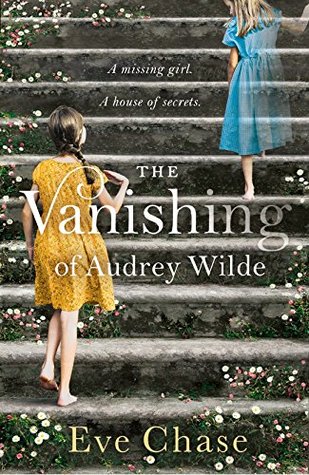 Four sisters. One summer. A lifetime of secrets.

When fifteen-year-old Margot and her three sisters arrive at Applecote Manor in June 1959, they expect a quiet English country summer. Instead, they find their aunt and uncle still reeling from the disappearance of their daughter, Audrey, five years before. As the sisters become divided by new tensions when two handsome neighbors drop by, Margot finds herself drawn into the life Audrey left behind. When the summer takes a deadly turn, the girls must unite behind an unthinkable choice or find themselves torn apart forever.

Fifty years later, Jesse is desperate to move her family out of their London home, where signs of her widower husband’s previous wife are around every corner. Gorgeous Applecote Manor, nestled in the English countryside, seems the perfect solution. But Jesse finds herself increasingly isolated in their new sprawling home, at odds with her fifteen-year-old stepdaughter, and haunted by the strange rumors that surround the manor.

#review The Vanishing of Audrey Wild by @evepchase 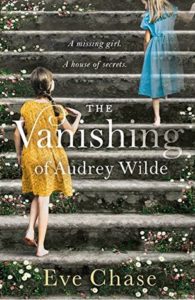 The Vanishing of Audrey Wild
by Eve Chase

This did take me a while to read and I found it really hard to get into. It is written across two timelines – one set in the 1950’s following 4 sisters spending their summer at the Aunt & Uncles house Applecote Manor, and the other in the present following a couple who had moved from London and bought over Applecote Manor.

One day their cousin Audrey Wilde leaves to go fishing and is never heard from or seen again. Years later her cousins The Wildling Sisters come to stay while their mun is away and at first they struggle as they don’t know how to act around their still grieving aunt and uncle, but soon they settle into a summer filled with adventure, lust & love.

In the present day timeline Jessie has moved her blended family from London to Applecote in an attempt to remove her step daughters dead mother memory – ok that may be a bit harsh but it clear that Jessie is still feeling threatened by a dead woman and her step daughter Bella is really not helping and quite frankly a bit of a spoilt bitch about it all. Jessie hopes that the move will bring them all together but her husband Will still travels back and forth to London so she finds herself more alone than ever with a step daughter who hates her for moving them all the way in to the countryside. Shortly, after the move Bella starts to find things left behind by the former inhabitants and starts to hear talk in town of the terrible past their current home has.

The switch between the timelines was a little clumsy at times and I sometimes wondered to what point, certainly the Wildling story was by far the most interesting and Chase captured the era perfectly and the teenage angst of love etc. The mystery was slow building and felt the last few chapters we rushed in an attempt to tie up every loose end there was in the book.

Eve Chase is the pseudonym of a journalist who has worked extensively across the British press.

Eve Chase always wanted to write about families – ones that go wrong but somehow survive – and big old houses, where family secrets and untold stories seed in the crumbling stone walls.

Black Rabbit Hall is such a story.

She lives in Oxford, England with her husband and three children.