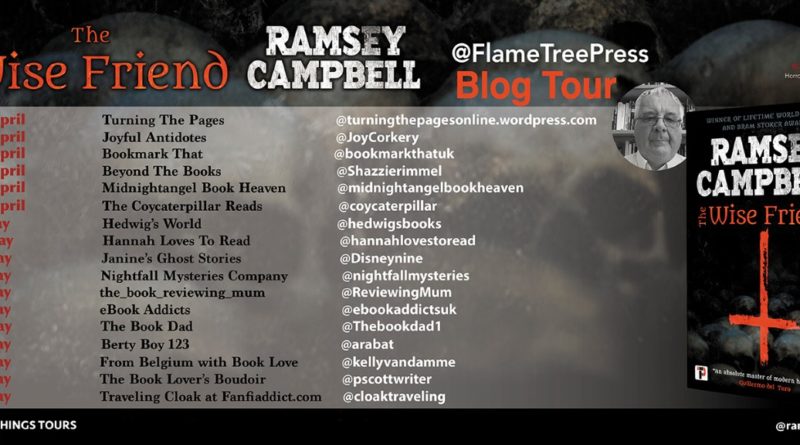 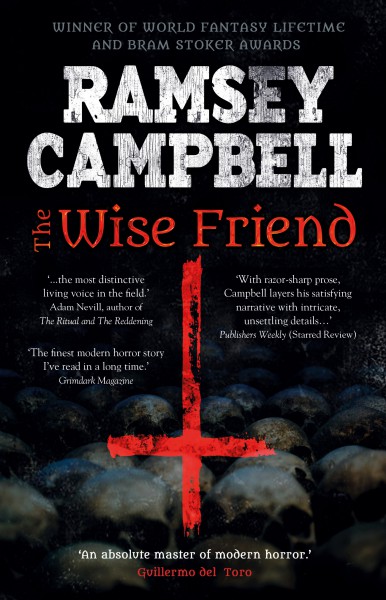 Patrick Torrington’s aunt Thelma was a successful artist whose late work turned towards the occult. While staying with her in his teens he found evidence that she used to visit magical sites. As an adult he discovers her journal of her explorations, and his teenage son Roy becomes fascinated too. His experiences at the sites scare Patrick away from them, but Roy carries on the search, together with his new girlfriend. Can Patrick convince his son that his increasingly terrible suspicions are real, or will what they’ve helped to rouse take a new hold on the world?

The Wise Friend was a slow burner of a horror tale and I must admit I did struggle to get into it to start with and I found the jump of each chapter time line changing a little confusing. The story itself was like a say a slow burner, Patrick’s aunt Thelma was a very successful artist and before her death saw her work take turn toward the dark and occult. Her death was ruled a suicide but some time later Patrick’s son Roy wants to know more about Thelma, and they embark on a journey of sorts to visit the landscapes she painted, each of which features a shadowy person, to see if they can shed any light on her life and ultimately her death.

I have to admit once I got going I did enjoyed this atmospheric horror, the places that Patrick and Roy visit are vividly described by Campbell and he has a knack of putting you there and all the feelings these places will evoke in you.

4 star read for me 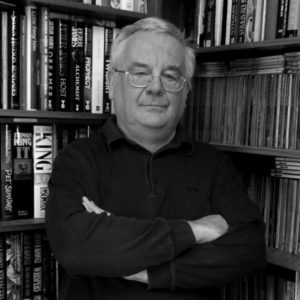 One thought on “#Review The Wise Friend by Ramsey Campbell”