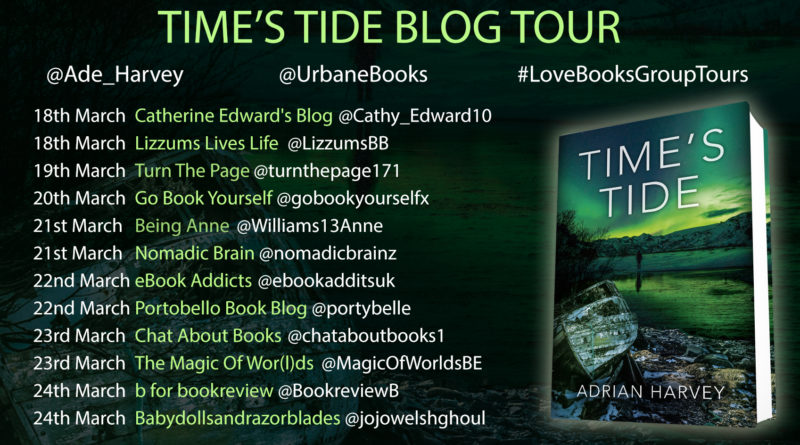 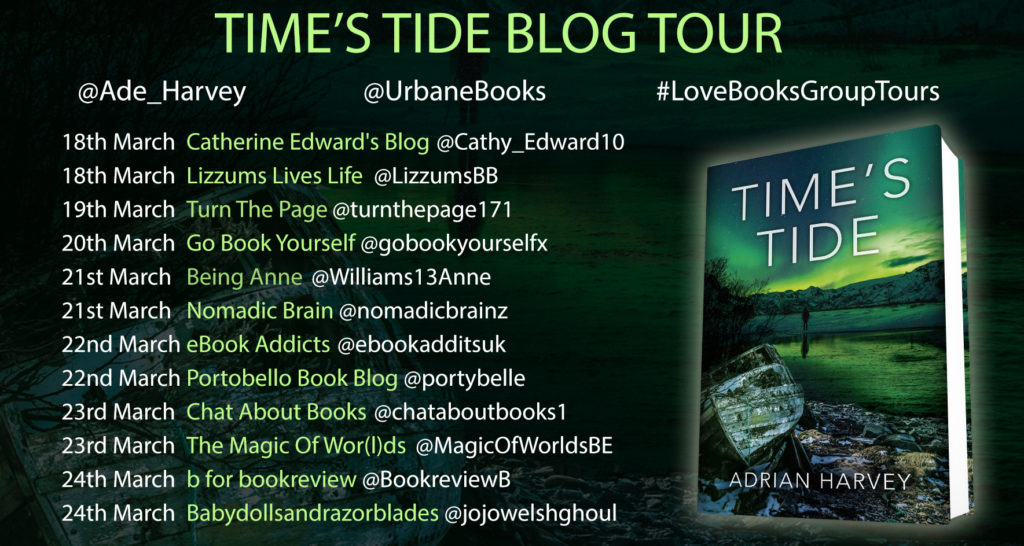 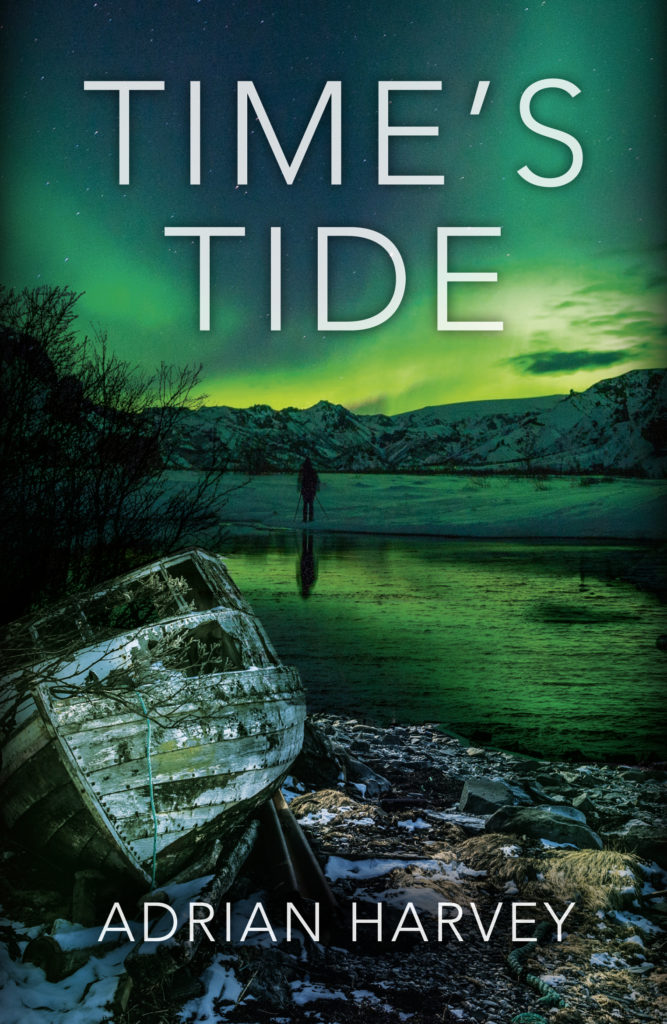 The new novel from the bestselling author of Being Someone and The Cursing Stone.

A father and son struggle to overcome the distance between them. Each is drawn irresistibly to an unforgiving landscape, one that has been the scene of tragedy and loss.

The son’s return to the northern shore he abandoned as a young man promises the chance to heal the rift. But is it too late?

Arni left his remote corner of Iceland as soon as he could, seeking opportunities beyond winter and fishing. Married to an English woman, he builds a life as a successful scientist but can never quite escape the pull of the West Fjords and bleak landscape of his birth, nor shake the guilt he feels towards his distant father.

When Eirikur goes missing, he sets off to find him on a windswept spit of land lost in an angry ocean.

Time’s Tide is a compelling and beautifully written story of loss, belonging and the silence between fathers and sons.

About the Author:
Since escaping the East Midlands to find his fortune in the big city, Adrian Harvey has combined a career in and around government with trying to see as much of the world as he can. He lives in North London, which he believes to be the finest corner of the world’s greatest city. His debut novel, Being Someone, was selected for WHS Fresh Talent, and he followed it with the acclaimed Cursing Stone in 2017.

#BlogTour Awakened – Circle of the Red Scorpion by Charlene Johnson 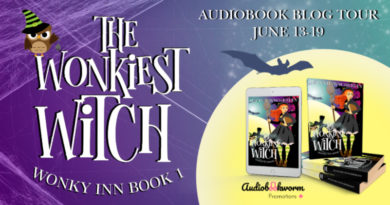