Grace McKay spends most of her time alone trying to convince the world she’s strong enough and smart enough to become one of the best treasure hunters. According to the media, though, all she’s managed to prove is she’s a frigid, narrow-minded woman who doesn’t have a chance to succeed in her current hunt.
Simon Andrews is tired of being a glorified secretary for his family’s treasure hunting business. As the youngest brother, he’s never had the chance to prove himself in the field, where his true interests lie.

When Grace’s uncle hires Simon on a whim to assist her with the search for an ancient family heirloom, he comes up against a woman determined to accomplish her goal without his—or anyone’s—help. But Simon, although captivated by her passion for her quest and her beauty, will not relinquish his chance to prove both to the client and his brothers that he has the family gift for finding valuables where others have failed.
Grace, frigid? Simon is sure the media met the wrong woman. He’s in danger of bursting into flames every time they are alone together. As they get closer to finding the heirloom, though, their growing passion for one another may distract them from the very real danger that threatens their lives and their possible future together. Whatever that might mean.

This was a quick and fun read. And kudos to Alexa for not making me cringe when any Scots character “spoke”, one that always makes me fear a book is when a non Scottish author write Scots dialect.

Chasing Gold follows Simon and Grace on a quest to find hidden treasure – when  Simon’s older and not so nice brothers thinking that Grace’s uncle is an old fuddy duddy about the treasure, they pass it off to Simon who accepts the old man request and heads off to Scotland to aid grace.

Grace is so focused on finding the treasure for the ailing uncle that she has never had time for a relationship out with the search. So when Simon shows up she feels not only put out a little by her uncle but also attracted to Simon at the same time.

Like I say this was quick fun read and you see how the relationship changes between Grace and Simon.

Alexa Bourne is a teacher by day and a romance writer by nights, weekends, and all school holidays. She also teaches online classes for writers throughout the year. She writes romantic suspense and contemporary romance and is thrilled to have the chance to share her stories with readers everywhere.
When she’s not concocting sinister plots and steamy love scenes or traveling and exploring new cultures, Alexa spends her time reading, watching brainless TV, and thinking about exercising. Okay, she also spends way too much time interacting with readers and writers on social media sites. But don’t tell her editors! 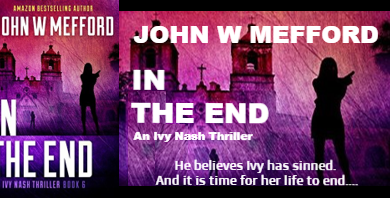 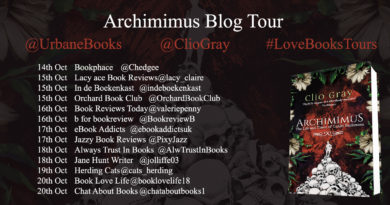