The shimmering view of the sun-drenched ocean can often be nothing more than a mirage. For Alex Troutt, a trip back home for a much-needed summer vacation proves only one thing: greed rules. But how it takes root could destroy her world.

Fueled by the lust of power and money, the shadow of death envelopes her seaside hometown, including those closest to Alex. But as disconnected investigations converge into one focal point, Alex will stop at nothing to blow the entire crime ring straight to hell—even if she has to make the ultimate sacrifice…her life.

“Alex Troutt is quickly becoming one of my favorite fictional characters. I love how she’s constantly having to balance her family life and her job, even though her job is continually threatening to take over.” – Sonya N

“I simply love every single one of John Mefford’s novels. They keep you on the edge of your seat reading late into the night.” – Michele B

“Intrigue and attempts at revenge for long held grudges – the twists and turns keeps your adrenalin pumping.” – Tracy C

This is book 4 in the series and would most definitely advise you read the previous though this is semi-stand alome.

Alex is on vacation in South Padre Island, Texas with her kids Luke and Erin, where she hopes to have a relaxing time to spend as a family and mull over the situation with Brad – who kissed her in parking garage in book 3 leaving her all over the place – is is eleven years younger than her and her work colleague!

Sadly peace and quiet is not in the agenda for Alex as gets involved with a case after a drive by shooting happens when she was out to dinner with her Dad and girlfriend Carly. An ex FBI college Archie also happens to be in South Padre and enlists her helps on PI case he is working on looking for a missing kids of a wealthy family. Could the two be connected?

This is yet another fantastic book in the series, and I am loving Alex as a character more with each book. Another fab 5 stars. 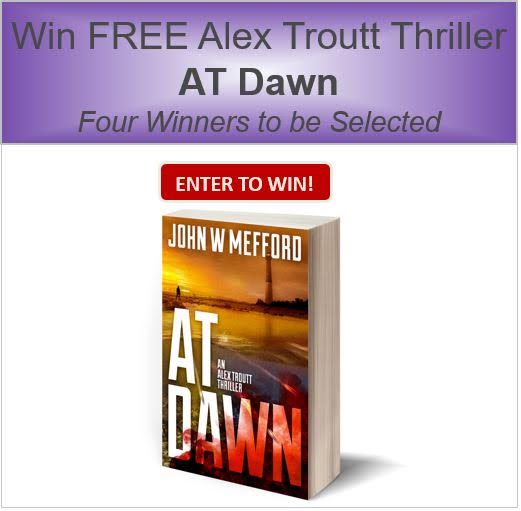 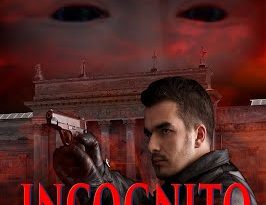 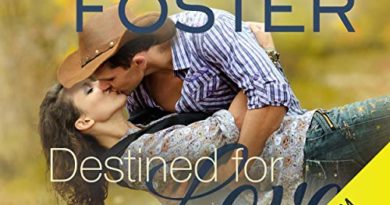