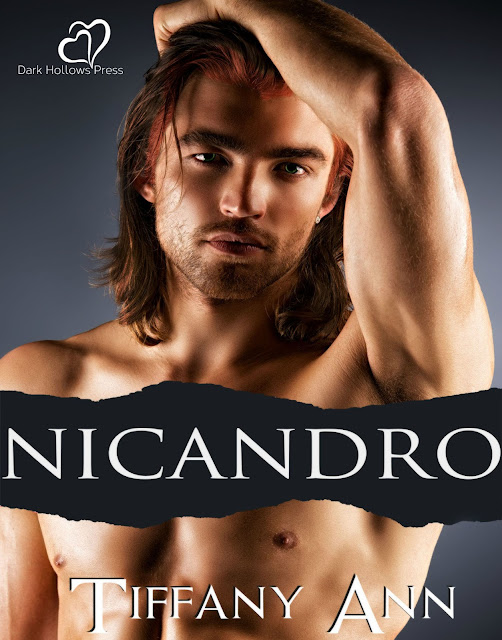 What do you do when the one you love has wings? Mickie was happy to find a small house in the Historic French Quarter of New Orleans. She was even able to find a job close to her new home. She thought nothing of guarding the ancient building, protecting it from the many tourist that may try to break into the “Vampire Monastery” What she didn’t expect was to fall in love with the man who spent the evenings restoring ancient paintings in the attic.
Nicandro had spent the last three hundred years in the monastery hiding from the demons that had invaded his realm and took many of their kind prisoner. He had resigned himself to the fact that he would be alone for the rest of his life, that was until he met Mickie. Now he needs to find a way to let her know not only is he a fairy but that demons are hunting him for his blood.
~~~~~~~~~~~~~~~~~~~~~~~~~~~~~~~ 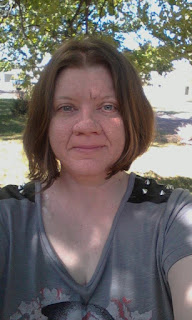 Raised in a small town in the corner of Kansas, Tiffany’s mother installed a love of books in her. Thanks to her mother she developed a love for all things paranormal at an early age. Her parents always encouraged her to use her imagination and write stories.
When she was 18 she left the small farming community without a stop light and headed for the bright lights of Las Vegas. She continued to write but life kept her from actually publishing anything. After ten years in the big city, Tiffany decided she wanted a much slower paced life and returned to Kansas.
It was here that she met a friend who loved her stories and encouraged her to submit them.
When not writing Tiffany loves to read anything she can get her hands on from the Dark taboo erotic books to the lighter Amish romance. She also has an interest in the lost art of pen paling. Putting pen to paper and sharing the good times and the bad through the written word with friends near and far. Tiffany also loves to travel and while she has been to the tourist attractions she much prefers the hidden gems off the beaten path that few know about. It is these adventures that often find their way into her books. [Review] Being Unapologetic, Empowering You to Become an Influential Speaker and Visionary Leader by Davide Di Giorgio