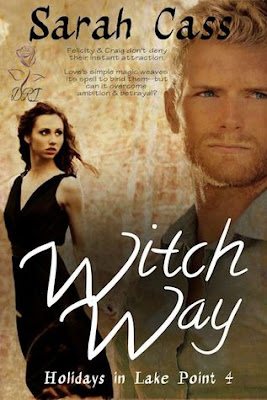 Felicity Holt has one ambition—to be an on-air reporter. After a lifetime of teasing and taunts of being one of the witches in Lake Points infamous Witch House, she wants to be known as more. When it comes to men, she beds them and leaves them, because it’s far safer than getting tangled in a relationship. When Craig McAlister, one of her childhood tormentors, returns to town, all of her ambitions and rules get turned on their head.

When Craig manages to nab the coveted spot of Assistant Chief in the Lake Point fire department he returns home. Seeing Felicity again stirs up an old crush, and the more he gets to know her, the more he wants to be more than a fling.

Opportunity and ambition rear their head and put Felicity and Craig’s relationship on the line. Felicity risks everything to pursue her dream. Will reaching her goal be worth the risk of losing Craig’s love?

***All books in Holidays at Lake Point are standalone reads. 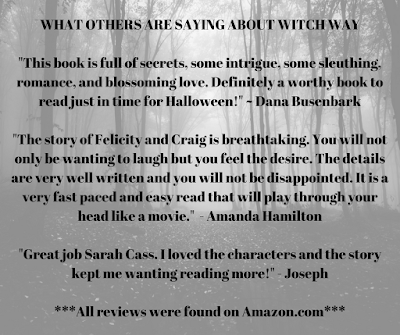 This is first book I have read in the Holidays in Lake Point Series, and Witch Way is set around Halloween – my favourite time of the year!

Felicity Holt is a journalist and when out covering a fire story she gets a glimpse of the hero & new  Assistant Chief  for the fire dept, only to discover it is someone from her childhood who used torment her,  Craig McAlister. She has spent her life growing up to the taunts of being called a witch and seeing him brought the torment he and his brother put her through back. Though it didn’t stop her going after him.

I really loved Felicity and her feisty attitude and Craig – is a fireman, so whats not to love about that, it seemed that fate possibly had a part in them coming together after all these years, and we learn that Craig has had a crush on her since they were little, but boys being boys he chose to let his friends egg him on with the torment rather than admit his crush!

There is no denying the attraction between them but Felicity is a love them and leave them kinda girl who doesn’t do relationships, but her Aunt nudges her to give it a try with Craig and so she agrees to go on a date – which turns into a disaster which she feels is proving her point that her and relationships don’t work.

The story is short so the timeline moves rather quick jumping from one week to a few weeks later kinda thing, which is fine, but I really wanted all their story, this was just too short for me as I loved the characters so much!

This is a clean romance with a hint of sex but no gratuitous scenes.

** I received this book to review through Spunky n Sassy Book Tours, I have volunteered to share my review and all the opinions are 100% my own ** 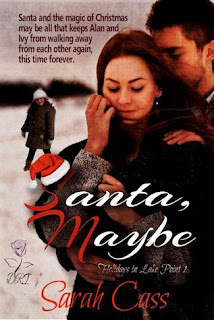 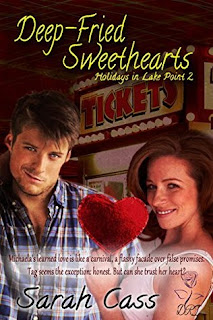 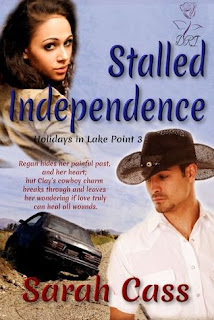 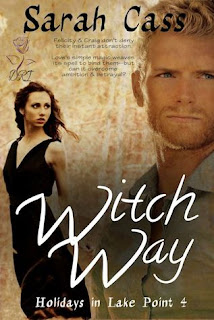 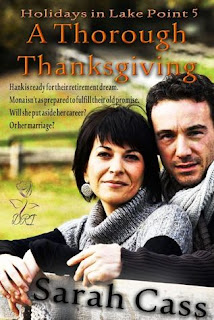 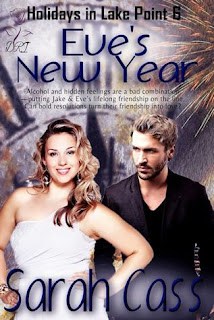 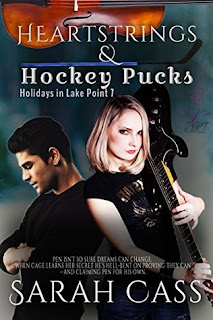 Luck of the Cowgirl 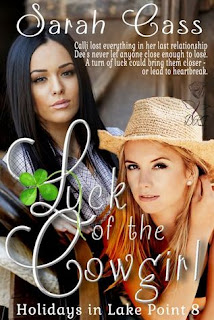 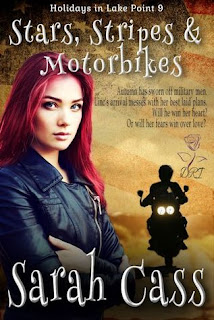 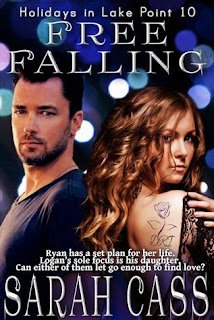 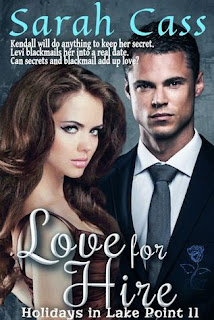 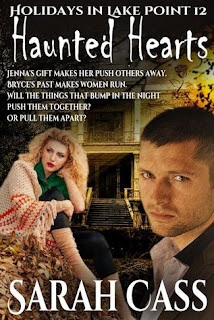 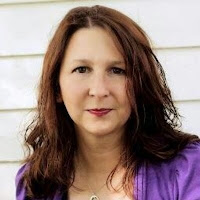 Sarah Cass’ world is regularly turned upside down by her three special needs kids and loving mate, so she breaks genre barriers; dabbling in horror, straight fiction and urban fantasy. She loves historicals and romance, and characters who are real and flawed, so she writes to understand what makes her fictional people tick. And she lives for a happy ending – eventually. And enough twists to make it look like she enjoys her title of Queen of Trauma Drama a little too much.

An ADD tendency leaves her with a variety of interests that include singing, dancing, crafting, cooking, and being a photographer. She fights through the struggles of the day, knowing the battles are her crucible; she may emerge scarred, but always stronger. The rhythms to her activities drive her words forward, pushing her through the labyrinths of the heart and the nightmares of the mind, driving her to find resolutions to her characters’ problems.

While busy creating worlds and characters as real to her as her own family, she leads an active online life with her blog, Redefining Perfect, which gives a real and sometimes raw glimpse into her life and art. You can most often find her popping out her 140 characters in Twitter speak, and on Facebook. 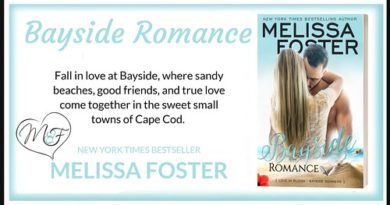