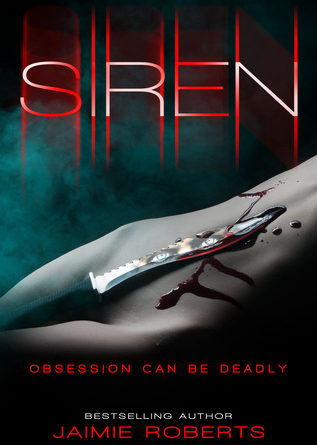 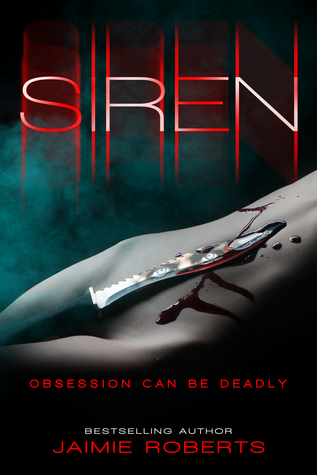 I’m not a good person. In fact, I’m a real bitch. If the opportunity arises, I will take your husband, give him the best sex he’s ever had, and laugh behind your back once I’m done with him. I do not put on airs and graces. I just take what I want whenever I want it.

I am the abused who has become the abuser. I live for power because all power had been stripped from me for years. Now that I have it back, I feed off of it like it’s my primary sustenance, and I don’t care who I hurt in the process.

Every woman hates me, but do you know what? I don’t give a shit.

You won’t like me. I’m not here to be liked. You want to know my story? I won’t stop you from observing. Just know that once I’m done with you, no shower—no matter how scalding—will ever get me out from under your skin.

Love does not live in this book. Only dark, twisted, and sick obsessions thrive here.

You. Have. Been. Warned!

Love does not live in this book. Only dark, twisted, and sick obsessions thrive here.

You. Have. Been. Warned!

Wow this has got to be the most dark, twisted and depraved story I have read so far! As twisted as it was, I could not stop myself and devoured it in just over a day. The blurb was not wrong, I can tell you that.

This really is one messed up story of revenge, blackmail and sex all rolled into one twisted plot that will have you cringing at some of the depraved things Scarlett will do. There are twists that I did no see coming and the ending… OH.MY.GOD! It seriously cannot end like that, that was not how I was wanting it to end. I refuse to believe that is how it ends!!!

This book will not appeal to most, and really I am not to hot on the whole rape, molestation theme within this story, but I have to admit it was well written and Jones had me me well an truly hooked from the beginning. It is one jaw dropping book that is for sure! 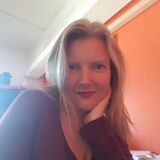 Jaimie Roberts was born in London, but moved to Gibraltar in 2001. She is married with two sons, and in her spare time, she writes.

In June 2013, Jaimie published her first book, Take a Breath, with the second released in November 2013. With the reviews, Jaimie took time out to read and learn how to become a better writer. She gets tremendous enjoyment out of writing, and even more so from the feedback she receives.

If you would like to send Jaimie a message, please do so by visiting her Facebook page: https://www.facebook.com/AuthorJaimie…. 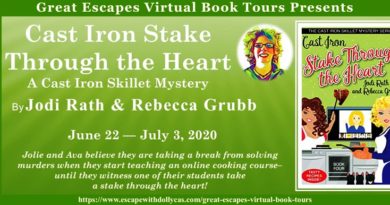 #BlogTour A MATCH MADE IN LONDON by Christina Britton