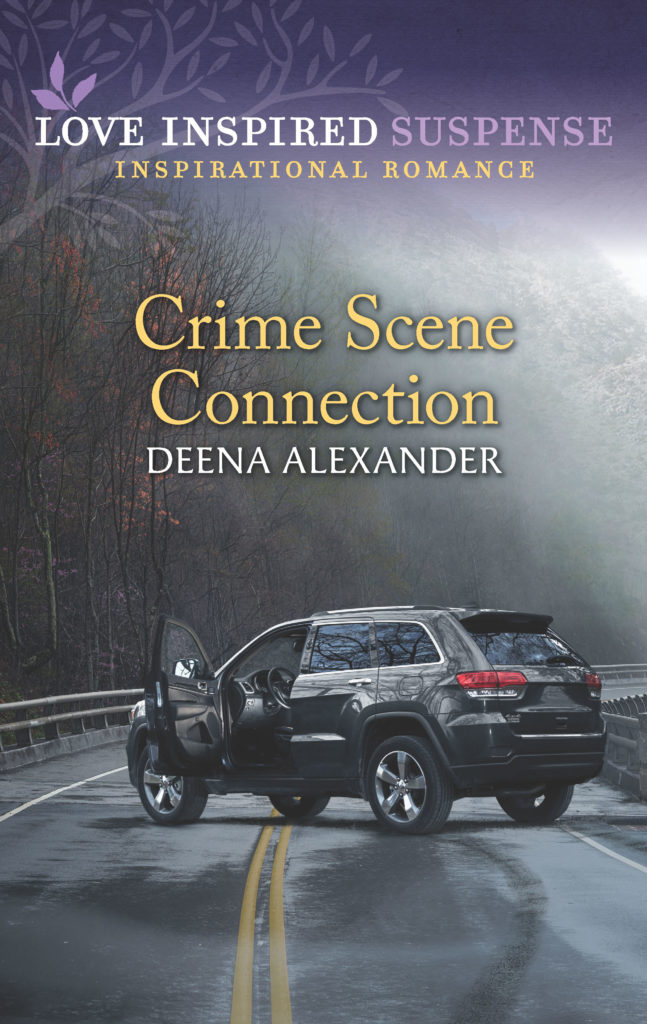 Her writing was fiction, until a killer made the danger very real…

A serial killer’s imitating crime scenes from Addison Keller’s bestselling novel, determined to make her the final victim. But with former police officer Jace Montana and his dog at her side, Addison might just be able to unmask the murderer. With time running out as the killer closes in, she must confront her past and unravel long-buried secrets…and hope they can all escape with their lives.

I’m Addison Keller, author of The Final Victim. I have to admit, my first venture into writing a novel was more of a success than I ever could have dreamed of. That is, until a killer started recreating the murder scenes from my book and sending me emails with blow-by-blow descriptions of the murder scenes, complete with pictures.

But let’s start from the beginning. I wrote my first book while I was married to a man I believed in and loved with all my heart. Sadly, I was mistaken about the kind of man he was. While I was home with my nose in a book, he was out…well, for now we’ll just say he was out. I’m not sure why I couldn’t see what he really was, even when my sister practically shoved the evidence right under my nose. I guess I just needed to believe the fantasy life I created in my mind was real. But like most fantasies, reality eventually intrudes. Thankfully, I had my faith and my writing to pull me through some very dark times.

Once I finally made it through, I was determined to make something of my life, to use my talents to become successful. I searched for an agent and a publisher for my first novel. I was blessed to receive a three-book contract rather quickly, and my book topped all of the best-seller chart within months of its release. I was thrilled. My future looked brighter than it had in a long time. Until the killing started.

When I received the first email, I was sick. Every detail matched the details of my murder scene exactly. I knew without even looking where the murder weapon would be found, what the victim would be wearing, even where the victim would be found and how she’d be positioned, with that long, dark hair fanned out around her, the same way it had in my book. The same way it had in the nightmares that have plagued me since childhood. I tried to talk to the police, tried to explain, but they refused to listen, even went as far as insinuating I had something to do with the murders. I can’t honestly say I was surprised by that, all things considered.

But now, I’m sitting in my bedroom, and another email has arrived. Another woman is dead. The story just made the news, and I watch in horror as the crime scene techs hover around the scene. I know I’m next on the killer’s list, if he can get to me before I figure out who he is, because that’s the game the killer plays with the lead detective in my book. And, apparently, this copycat killer has cast me in that role. A creek on the stairs makes me pause. No one should be in the house. There’s only one thing to do. Run! 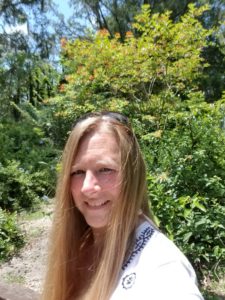 Deena grew up in a small town on the south shore of eastern Long Island, where she met and married her high school sweetheart. She recently relocated to Florida with her husband, three kids, son-in-law, and four dogs. Now she enjoys long walks in nature all year long, despite the occasional alligator or snake she sometimes encounters. Deena’s love for writing developed when her youngest son was born and didn’t sleep through the night, and she now works full time as a writer and a freelance editor.