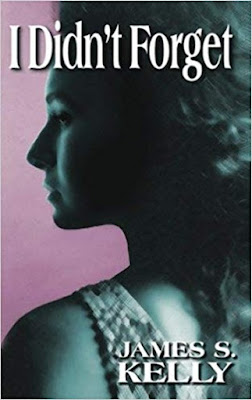 The double murder of two long time friends has caused hysteria in the
small town of Solvang, Ca. Its up to Clay Wrens, the county’s premier
detective to solve the murders and calm the townspeople.

Complicating the investigation is a local politician who’s afraid the
Wrens will uncover his financial transgressions, while a female
reporter, with her own agenda, is suggesting that Wrens be replaced

As the investigation moves to a climax, Wrens is drawn to a twenty
five year old murder and the convicted murderer, who’s just been
released from prison.

The clock struck twelve. Lucille and three of the other laundry workers took off the scarves protecting their hair, looked in the mirror, applied some lipstick, walked down a long corridor and up two flights of stairs to the main cafeteria. It was Tuesday and meatloaf was the special today. To Lucille, it brought back memories of family meals with mashed potatoes, kernel corn and buttermilk biscuits. Most of her family had passed away; she wondered why time had passed so fast.Lucille grabbed a tray, some napkins, utensils and started down the line; she
decided to have a salad with the special. After she’d made her selections, she looked around and saw that the other three women had found a vacant table near a window. She walked over and sat down with them. They were acquaintances not friends, but they’d spent enough time together that the talk between them flowed free and easy. The best thing that could be said for this group was that none of them smoked.

The four passed the lunch hour with idle gossip until about ten minutes to the hour, then they dumped their refuse, put the empty trays on a rack and started back to work.

Two of the women stopped to talk to another woman at a different table, so Florence Rice
followed Lucille back through the corridor, past security and down the stairs. They still had three hours before their shift ended.

As Lucille started down the stairs, she was struck on the back of her head and she
staggered, but instinctively reached out and grabbed the rail with both hands. She was initially able to maintain her balance, until she was hit again in the back of the head. Lucille started to lose consciousness as she fell to the bottom of the stairs, landing on her stomach and hitting her head on the concrete floor. Still partially alert, Lucille felt someone land on her back and stab her several times; finally, she passed out.

George Bellows, a senior security guard was coming up the stairs at the same time Lucille was being attacked on the landing between the two flight of stairs. The aggressiveness of Florence was more than Bellows could deal with and he called for help. It required two more security officers, in addition to Bellows, to subdue the attacker.

Medical personnel responded quickly, but blood was oozing from four puncture wounds in Lucille’s back. As soon as the medics were able to control the bleeding, Lucille was
placed on a gurney and transported to the infirmary. The physician on duty and his nurse
assistant worked feverishly to stabilize Lucille, clean and stitch up the wounds.

It didn’t appear that any organs had been damaged. Lucille was still unconscious but her
breathing was normal. There was a moderate size bump on her forehead where she hit the
concrete floor and one on the back of her head where she been struck.  Bellows recovered both weapons that Florence used.

A specialist came in from Chicago that evening to repair the damage to several muscles in Lucille’s back. It was after midnight before Lucille regained consciousness and asked for something to drink. When the doctor came back on duty at eight the next morning, the nurse on duty told the doctor that Lucille was incoherent and confused.

“She kept asking me what happened and wanted to know where she was. I told her that
she’d been assaulted and stabbed several times.”

“By one of the inmates,” I responded.

“Inmates of the State Prison of Illinois for women.” 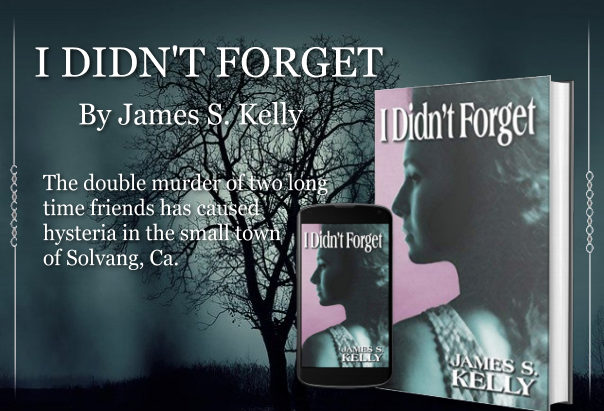 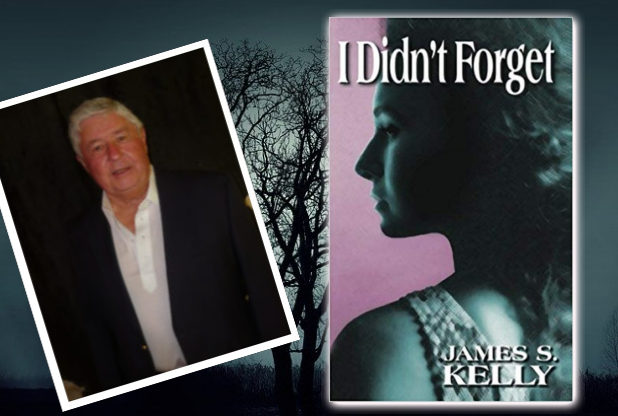 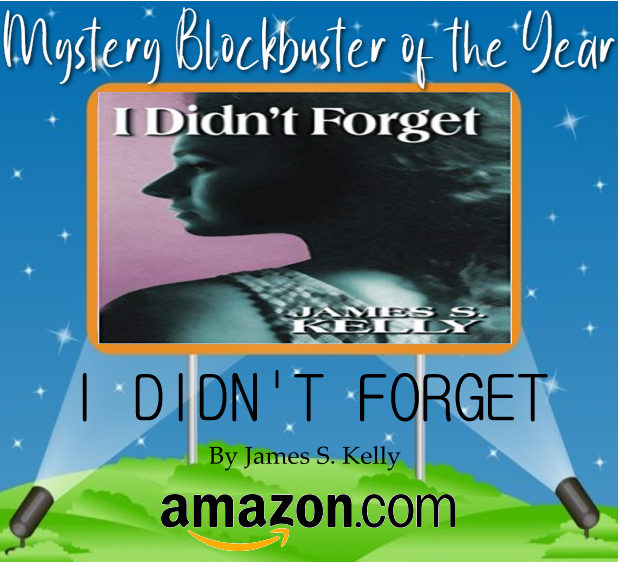 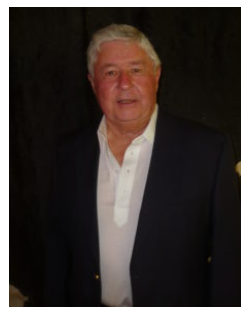 James S. (Jim) Kelly is a retired United States Air Force Colonel
with over 100 combat missions in Vietnam. Prior to his retirement, Jim
was Program Director for a Communication’s Program in Iran, working
directly under the Shah. Jim and his wife, Patricia own and operate High
Meadow’s Horse Ranch outside Solvang, California. All of his novels use
Solvang and the Santa Ynez Valley as a setting. Over the past 15 years,
Jim and his wife have been active in a charity supporting our troops in
forward operating locations, in hostile territory, overseas. To contact
Jim, email him at [email protected]. 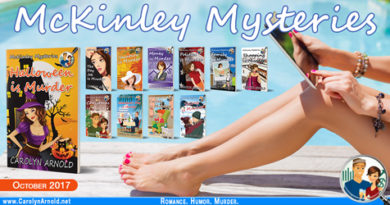