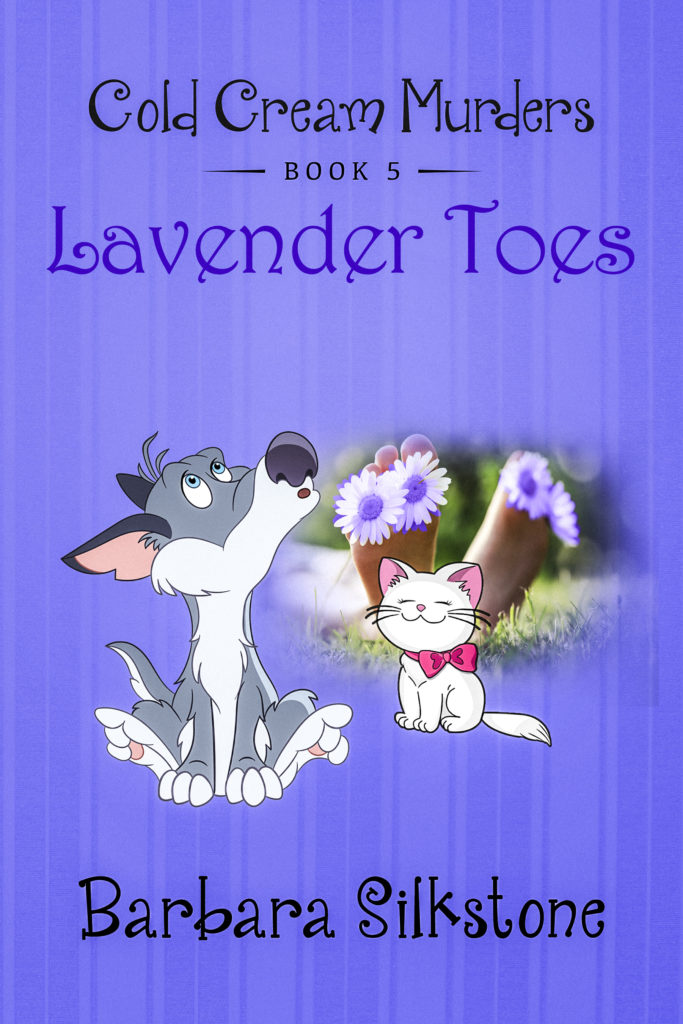 Someone dear to Olive is found dead—toes up and barefooted—in Digby’s Bees lavender field. Olive and Lizzy team up with WonderDog to find the killer. Digby’s hives are home to the wondrous Soprano bees. The little buzzers are the source of the secret ingredient that powers their Nonna’s Cold Cream—a fountain of youth in a jar.

Finding the killer becomes more of a challenge as the gals protect Digby’s bees from a determined land developer who wants the beekeeper’s farm. The clock ticks as saving the honeybees becomes every bit as important as finding the cousin-killer.

While Olive and Lizzy buzz about, Grams, nonagenarian ace reporter for the Silverfish Gazette, takes on the story of a diamond heist in nearby Sarasota. Can the gals protect Grams from another near catastrophe or can the feisty lady handle it alone?

Help the Cold Cream gals solve the mystery of the Lavender Toes while once again bailing Grams out of trouble. And what about those bees?

Every book comes with a recipe for a homemade beauty product. 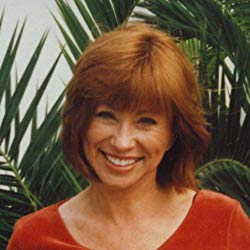 Barbara Silkstone‘s most current series is COLD CREAM MURDERS ~ GLOSSY LIPS, SMOKEY EYES ~SOAP ON A ROPE. Coming this fall Book 5 in the series: LAVENDER TOES. This series will have at least 6 books when complete. The adventures take place in the imaginary burg of Starfish Cove, Florida ~ a place near and dear to Silkstone’s hometown of Redington Beach on the Gulf of Mexico just north of St. Petersburg, Florida.

Barbara currently lives in Central Florida with her eccentric kitty who adores Liam Neeson and chasing lizards (the cat, not Barbara) 🙂

Silkstone is the best-selling author of both Regency Pride and Prejudice variations, including the popular the MISTER DARCY SERIES OF COMEDIC MYSTERIES ~ PRIDE AND PREJUDICE contemporary variations. All her books are light-hearted adventures based on Jane Austen’s timeless tales of love denied and love discovered. “Feel good” tales to warm your heart.

She is also the author of the Wendy Darlin Comedy Mystery series. Five coffee-snorting tales that combine Cozy with outrageous adventures.

Plus a mixed bag of standalone cozy comedy mysteries: Zo White and the Seven Morphs, Cold Case Morphs, The Secret Diary of Alice in Wonderland … and more. 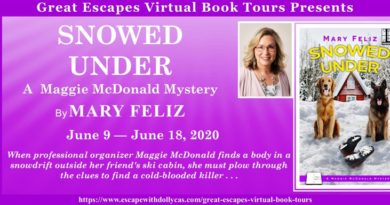 #Spotlight Snowed Under (A Maggie McDonald Mystery 6) by Mary Feliz 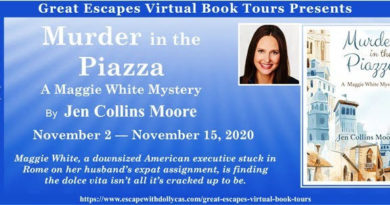