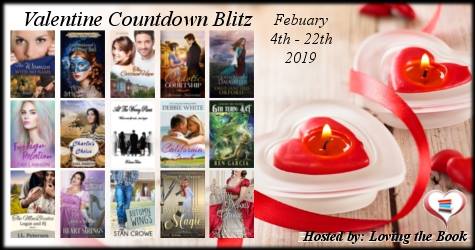 Ren Garcia is a Science Fiction/Fantasy author and Texas native who grew up in western Ohio. He has been writing since before he could write, often scribbling alien lingo on any available wall or floor with assorted crayons. He attended The Ohio State University and majored in English Literature.
Ren has been an avid lover of anything surreal since childhood. He also has a passion for caving, urban archeology, taking pictures of clouds, and architecture. He currently lives in Columbus, Ohio with his wife, and their four dogs.

Raised in the dark under the lash of the Black Hat Sisterhood, when the woman who would become known as Kat, is sent on a suicide mission into the heart of the League, she was not expected to survive. Her mission: discover the identity of the fabled Shadow tech Goddess, a being who does not exist. All other considerations, including her possible death, are secondary.
But, Kat is guided by higher powers, by merciful hands that feed her, clothe her and whisper in her ear. As she watches the sun rise for the first time, she recalls their words: “Be strong,” they said. “You have much to live for.

Snippet:
She pulled out a wondrous container sealed with a
lid. She toyed with it, turning it over in her hands. She tried biting it,
pulling on it with her teeth—nothing. Ah look, the container seemed to have a
top similar to the device imprisoning the Autocon.
“That is a jar with a removable lid,” it
said. She worked the lid until she managed to twist it off. She held the lid
aloft in triumph—she had mastered its operation. Inside the ‘jar’ was a
terrible-smelling substance. She got some of it on her fingers. It was cold and
slippery. “What is this?” she asked with disgust, wiping her fingers clean.
“That is an alkaline surfactant of fatty acids
scented with various perfumes and essential oils. It’s commonly known as
‘soap’.”
“The soap is vile-smelling,” she said.
“It’s meant to cleanse your filthy body. Had you
not been such a knobby slag, had you the occasion to have been presented to a
Warlord while in the Shade Church, you would have been thoroughly cleansed with
a similar surfactant, minus the perfumes, of course.”
After some doing, she twisted the lid to the ‘soap’
back on, essentially reversing what she had done to get the lid off, proud of
her mastery of twisting and untwisting things. “Then I shall keep it in trust
for the gods and present it to them when they arrive.”   –Kat
encountering a jar of soap for the first time. 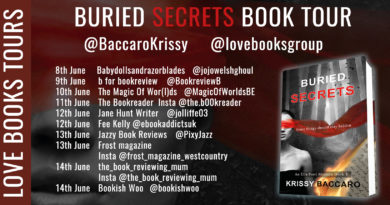