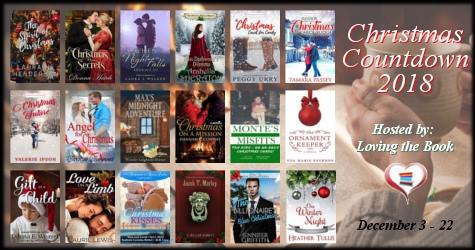 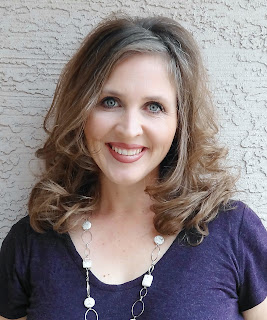 Jennifer lives in Arizona where she writes escapist fiction she calls “Cotton Candy for the Soul.”

He needs this job to honor his late wife.
She needs to complete her late fiancé’s bucket list to be free. 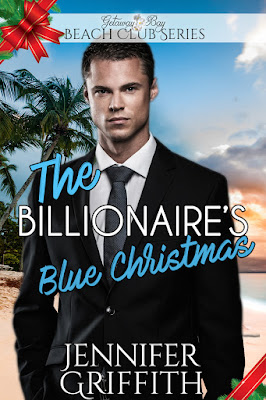 Former action-movie star Chet has counted the days since he lost his wife last New Year’s Eve almost a year ago. When he’s given a shot at starring in a reboot of her favorite TV show, he jumps at it. But there’s a catch: the producers won’t hire him unless he can prove he’s regained emotional stability—by bringing a steady girlfriend to his five auditions.
Which means: five mandatory dates for this bereft widower.
Social worker Holly lost her fiancé to war. With his good life snuffed out too soon, she feels compelled to finish his bucket list of unselfish deeds. But four years later, several remain, and they’re ridiculously impossible. Until she accomplishes her soldier’s dreams, she can’t even consider moving on with her life.
When they meet on the beach at Getaway Bay, what she doesn’t know is homeless-looking mourner Chet is actually Colt Winchester, screen star and fashion icon. What he doesn’t know is that he’s a means to an end.
When their walls start to crumble on their Christmas season dates, can these two find love again, or will they forever be chasing ghosts?”

Snippet:
“Excuse me.” A server approached with a silver platter covered with frosted sugar cookies. “Would you care for a cookie?”
“Who says no to a sugar cookie?” Holly took two—a star and a snowman. “Thank you.” One bite of the star’s vanilla-almond buttercream frosting sent her mouth into ecstasy.
“These are good,” Chet ate his green-frosted Christmas tree in two bites.
“Did you try the snowman?” The frosting of her second cookie melted into a sweet coconutty heaven on her tongue. “Mmm. It’s childhood in a sugary bite.”
“Do you bake?” He spoke through a mouthful. “Mmm. Cookies are love.”
Chet caught Holly off guard. He hadn’t seemed like the type to make such a tender analogy.
“Ah, sometimes. And you’re right. Especially sugar cookies. They require so many steps I always just buy them.” She never made them. Not even for Rick. “The only thing that could motivate a person to make them is love of the recipients of the cookies.”
“That,” Chet said, “or a deep love of sugar cookies.”
“Gluttony could also be a motivator.”
“Where’s that platter? We should get more of those.” Spoken like a true hungry person.
Holly had never experienced true hunger, at least not physical hunger. Maybe Chet needed more cookies.
“If we walk around, we might run into the sugar cookie person again.” Or someone with another kind of food, if Chet needed it. However, tonight, Chet seemed a lot less like a guy who needed to fish to feed himself than he had the other day.
They walked toward a table with chairs and sat down. Chet reached across the table and took her by both hands. “I think girlfriend is right for now.”
Girlfriend. Holly stared down at their clasped hands atop the green velvet tablecloth. His were rough, like they’d held a fishing rod in the sun for a lot of hours, day after day. She’d seen him on the shore.
“So that makes you my boyfriend.” The word sounded younger than she felt. The last four years had aged her. Against her collarbone, Rick’s unused wedding ring heated up again. “You work fast.”
“Not usually.”

[Tour] The Real You by RM Alexander