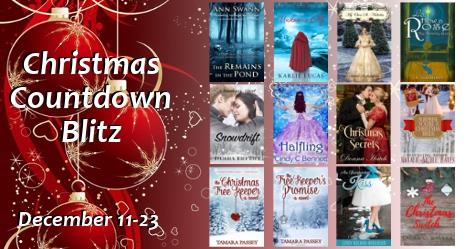 Tamara Passey was born and raised in Massachusetts around a
large family, one that has served as inspiration for most of her writing. She
was named Arizona Young Mother of the Year in 2013 and contributes marriage and
family articles to FamilyShare.com. She loves most creative endeavors and when
she isn’t writing or re-writing, you can find her baking or cross-stitching or
walking–though not all at the same time. She lives with her husband and three
children in Arizona. Other titles by Tamara include The Christmas Tree Keeper:
A Novel, and Mothering through the Whirlwind, a short memoir.
Connect with the Author here:
~ Blog ~ Website ~ 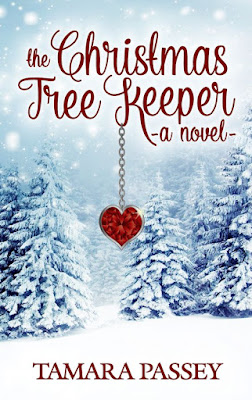 “Though Angela Donovan is out of work and needs money
for rent, she yearns for her eight-year-old daughter to have a carefree holiday.
The last thing she wants is the pressure of her daughter expecting a miracle.
But when they pick out a Christmas tree at a cozy Massachusetts tree farm
that’s exactly what happens when they learn the trees might be miracle trees.
Mark Shafer is soon to be the new keeper of the Christmas
trees when he inherits the family farm. He’d like to run it with a family of
his own, but his girlfriend wants nothing to do with farm life. He makes plans
to sell so he can propose to his girlfriend and pursue a career in music. Then
he meets an unforgettable customer and her daughter, and an anonymous gift
compels them to learn the truth about the trees.

With a buyer willing to pay top dollar for the land, Mark
has the fate of the trees in his hand. Will he be able to see what and who is
most important? And will Angela give the miracle of love a chance?”

Snippet:
From Chapter One:
“The Nor’easter brought the snow, but that didn’t start it. The
radio station began playing carols around the clock, but that didn’t start
it. Main Street wrapped the lampposts in candy-cane-striped garland,
but even that wasn’t enough. Not until the decorated tree stood in the front
window with soft lights glowing around the angel’s contented face did Christmas
officially begin in the Donovan family. This year, Angela promised her daughter
she could have the honor of choosing the tree.” 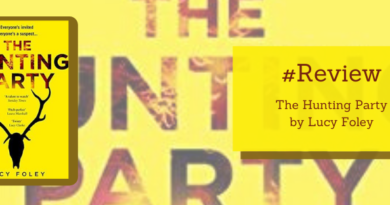 #BlogTour A SERIES OF MOMENTS by M.L. Broome