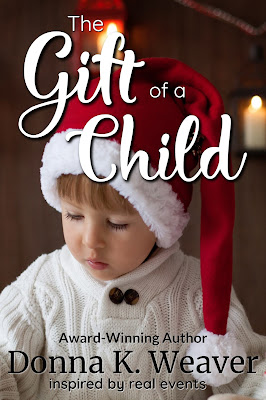 Recently widowed Rae Cavanaugh just survived the worst birthday of her life. She and her two young children must now face a holiday season filled with so many reminders of what they’ve lost.
But when a coworker who’s raising his young nephew moves next door, Rae discovers that the support of a good friend, and the gift of a child, can bring back some of the joy of the season.
**A Novelette**

Snippet:
“Text me when you’re done.” Rae turned with the stroller, but Dylan put his hand over hers on the handle.
“Isn’t Beth going to get her picture taken too?” he asked.
“She’s too young. He’ll scare her.”
“Not if she’s with the Littles. Come on. Do you really want to have a picture of Preston but not one of Beth?”
“Well . . .” Rae hadn’t considered that.
“When she’s sixteen, she’ll want to know why you have a picture of Preston with Santa and not one of her.” He arched a brow, his head tilted. “She’ll play the you love him more than me card.”
Rae frowned, but he had a point.
“Baby, do you want to go with Preston?” When Beth nodded, Rae heaved out a breath and stepped back so Dylan could take hold of the stroller.
“Okay, guys, each of you put a hand over mine.” They did, and the four of them strode toward the Santa Claus line.
Rae’s eyes prickled. That man had been Heaven-sent. She’d worried how she could ever fill the hole that Mike’s death had left in her children’s lives, and then Dylan had shown up.

THE SHIFTERS OF AFRICA by Leigh Anderson & Alice Wilde 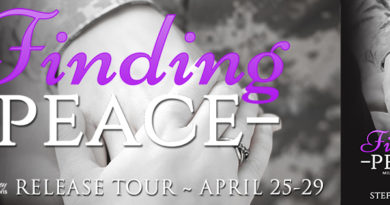