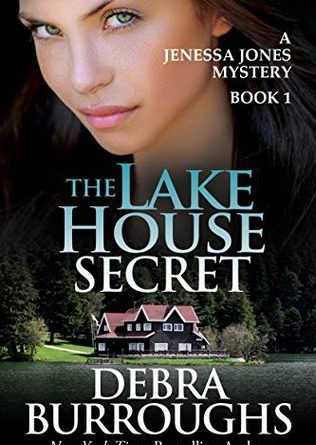 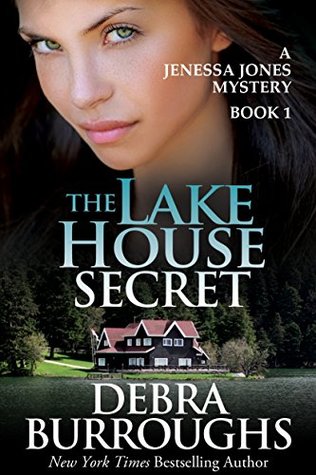 With her life going from bad to worse, reporter Jenessa Jones is drawn back to her small hometown by a death in her family. When human remains are discovered not far from town, Jenessa is assigned the story, throwing her into the thick of town drama.

Caught between her old boyfriend, with whom she shares a sordid past, and her new love interest, who offers her something she has desperately been wanting, Jenessa is embroiled in a homicide investigation that ends up pointing the finger at someone she cares very much about. Can she uncover the truth of this murder before it destroys her family and any chance she has for a happy life?

I have just finished devouring Debra Burroughs Paradise Valley Mystery series and really loved her style and the characters she creates, so jumped right in and decided to start reading this series.

However I am kinda on the fence with this story and its mainly to do with the main character Jenessa. she keeps harping on about not revealing her sources yet she has no problem in divulging secrets to just about anybody who will listen. However that aside I did enjoy the story (though if I am honest I much preferred the Paradise Valley series more) Jenessa has returned home to Hidden Valley after the death of her father brings her home from her life in Sacramento where she has been living for the last twelve or so years. The timing couldn’t have been better – harsh though that may sound, as she has just been paid off from her journalist job at a big news paper (due to declining readership apparently) and lost her apartment due to not paying the rent. So with $20 to her name she heads home.

Being home opens up a whole can of worms for Jenessa – there is tension between her and her sister Sara, she bumps into her ex Logan – who is the reason for her leaving and upon taking a job at the local paper she ends up getting involved in a murder investigation that involves Logan, hi father and her father to boot!

There was a wee love triangle going on between her, Logan and Michael (who she knew from school but is now a police officer) – actually I say love triangle, it wasn’t really Logan still loves her and Michael is wanting her. Jenessa cant go back there with Logan her leaving town was due to getting pregnant and Logan (or rather his father) wouldn’t have a baby ruin his life.

I loved the little twists to the murder case even though I had an incline as to what might transpire. If you love a clean story then then is for you with some romance and mystery included.

Debra Burroughs writes with intensity and power. Her characters are rich and the stories are full of compelling suspense and real romance. She can be found, most days, sitting in front of her computer in the beautiful Pacific Northwest, dreaming up and writing about strong women, their relationships with men (good and bad), involved in exciting, mysterious, and romantic situations. 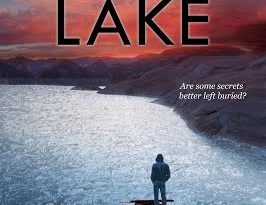