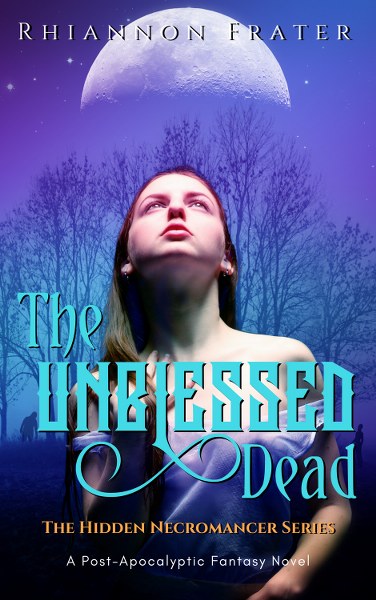 When I was younger, my mother saved my settlement from the Unblessed Dead
that would have killed us all. It cost her everything to reveal her
necromancy and sent shockwaves through our stringent religious
settlement. Convicted of heresy against our sacred Lost Texts, she
died soon after.
Since then, I have worked hard to maintain my Pious Standing so that when I
turn eighteen I will be selected by a suitable husband at the Bridal
Auction.
As the large clock in town square ticks down to my eighteenth birthday,
the dead have been appearing in my garden. If I’m discovered, I’ll
face the Necromancer Trial just as my mother, oldest sister, and I
did all those years ago. This time I fear I will not survive it.
To add to my worries, an enigmatic handsome young man has arrived in the
settlement. Around him swirls a green aura only I can see. Is he here
to help me? Or does he have more nefarious plans?
My name is Ilyse Nott, and I fear I am a necromancer.
If I am, my life is over.
Add to Goodreads
Amazon * Apple * B&N * Kobo 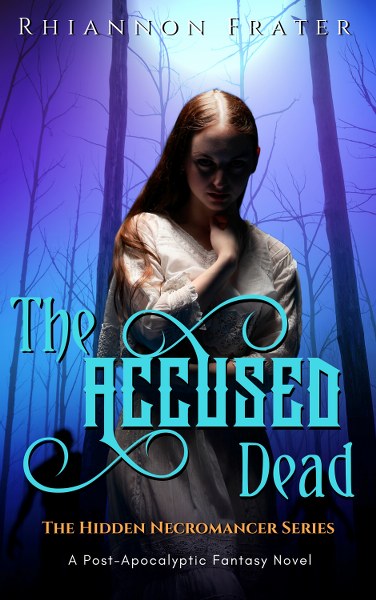 According to the Lost Texts, the sins of the mother are laid on the shoulders
of her female children
My mother was a necromancer and the shadow of her conviction and death
blots out my hard work to be considered Pious Standing in the very
religious settlement where I live.
Though I’ve been exonerated through the Necromancer Trial, there are those
who are convinced that I am a heretic, a devil-woman, someone who
should be exiled, or worse, killed. I have to escape and my only hope
is for Quade to win my hand at the Bridal Auction.
Add to Goodreads
Amazon * Apple * B&N * Kobo 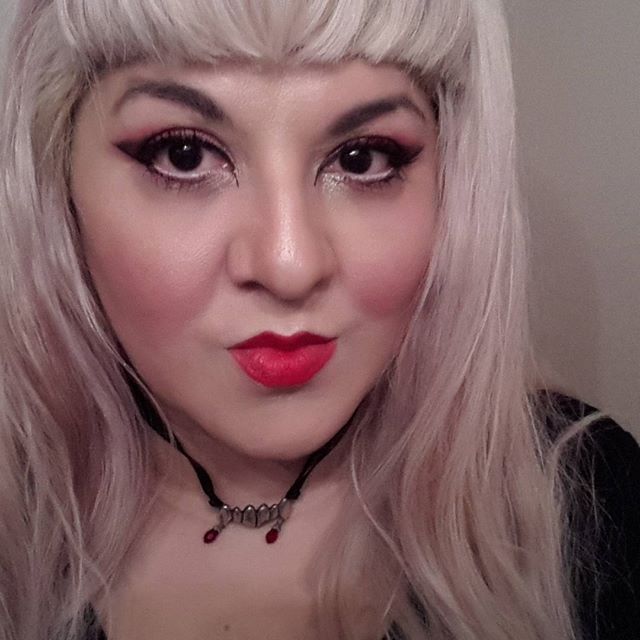 Rhiannon Frater is the award-winning author of the As
the World Dies zombie trilogy (Tor) as well as independent works such as The
Last Bastion of the Living (declared
the #1 Zombie Release of 2012 by Explorations Fantasy Blog and the #1
Zombie Novel of the Decade by B&N Book Blog). She was born
and raised in Texas where she currently resides with her husband and
furry children (a.k.a pets). She loves scary movies, sci-fi and
horror shows, playing video games, cooking, dyeing her hair weird
colors, and shopping for Betsey Johnson purses and shoes. She’s
the co-host of the ZCast, a Z Nation Fan Podcast.
Website * Facebook * Twitter * Google+ * Pinterest * Amazon * Goodreads