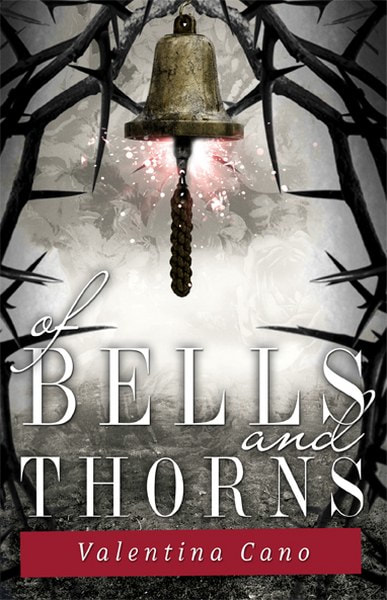 Rosewood Manor has been ashes for weeks.
Left with no post and no home, Anne Tinning never expected to find herself
in a luxurious carriage, dressed in the finest of clothes, pretending
to be the wife of Lord August Grey. The search for Miss Bellingham,
however, will require them to blend into the very height of London
society, a class Anne has only ever served, and which August
despises. But August insists that the ruse is the only way. For
although they’ve vanquished the wraith that called for August’s
life, they will never be safe unless they find a way to stop the
woman he scorned.
There are traces of Lily Bellingham the length and breadth of London, but
when Anne and August investigate the gruesome disappearances in a
factory she has just purchased, they realize that Lily is more
powerful than either of them. And she has devised a new way to take
her revenge.
With another curse placed upon August’s head, Anne must find a way to
defeat Lily, and this time, she will have no help from the young man
she has grown to love. This time, the curse is more insidious,
twisting him into someone unrecognizable.
This time, August Grey is the one she must fear.
Lush, lyrical, and layered in horror-filled suspense, Of Bells and Thorns
evokes the feel of classic Gothic literature, blending the magic of a
beautiful fairy tale against the rich backdrop of history.
Add to Goodreads
Amazon * B&N * Kobo * Reuts 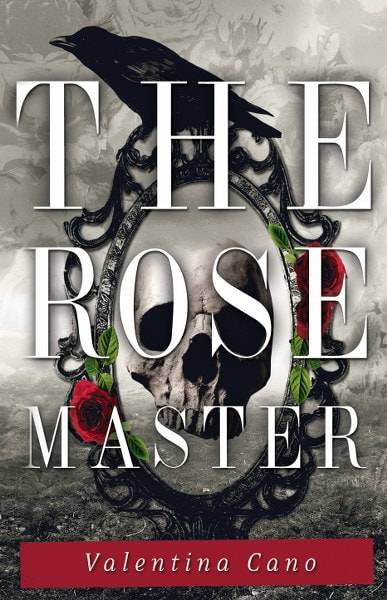 The day Anne Tinning turns seventeen, birds fall from the sky. But that’s
hardly the most upsetting news. She’s being dismissed from the home
she’s served at since she was a child, and shipped off to become the
newly hired parlor maid for a place she’s never heard of. And when
she sees the run-down, isolated house, she instantly knows why:
There’s something wrong with Rosewood Manor.
Staffed with only three other servants, all gripped by icy silence and
inexplicable bruises, and inhabited by a young master who is as cold
as the place itself, the house is shrouded in neglect and thick with
fear. Her questions are met with hushed whispers, and she soon finds
herself alone in the empty halls, left to tidy and clean rooms no one
visits.
As the feeling of being watched grows, she begins to realize there is
something else in the house with them–some creature that stalks the
frozen halls and claws at her door. A creature that seems intent on
harming her.
When a fire leaves Anne trapped in the manor with its Master, she finally
demands to know why. But as she forces the truth about what haunts
the grounds from Lord Grey, she learns secrets she isn’t prepared
for. The creature is very real, and she’s the only one who can help
him stop it.
Now, Anne must either risk her life for the young man she’s grown to
admire, or abandon her post while she still can.
Add to Goodreads
Amazon * B&N * Kobo * Reuts

Valentina Cano is a student of classical singing who spends whatever free time
she has either reading or writing. She also watches over a veritable
army of pets, including her five, very spoiled, snakes. Her works
have appeared in numerous publications and her poetry has been
nominated for the Pushcart Prize and Best of the Web. She lives in
Miami, Florida.
Website * Facebook * Twitter * Amazon * Goodreads