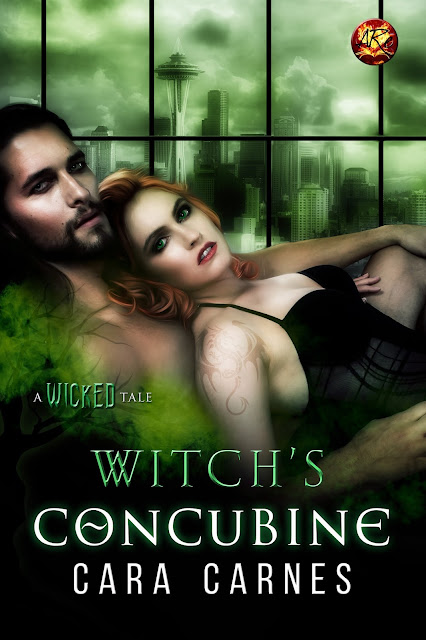 Macy is a dragon witch, and she has two weeks to break a curse or spend eternity sex-starved. In order to break the curse she needs  powerful vampire capable to cope with her powers.
Enter Dr Death (firstly I laughed at that name) or rather Dmitri Siysky as she much prefers to call him. He is being held prisoner at the Imperial Station and she cuts a deal with him that not only sees her free of the curse but he is released as well.
I enjoyed this Wicked Tale, but there were a few inconstancy with the story = the main one being the curse, first we are told that Macy has the curse from her mother then it was her that caused the curse,…… other than those things it was a good story and I would love to read more of the characters in it.
4 stars
~~~~~~~~~~~~~~~~~~~~~~~~~~~~~~~~~~~~~ 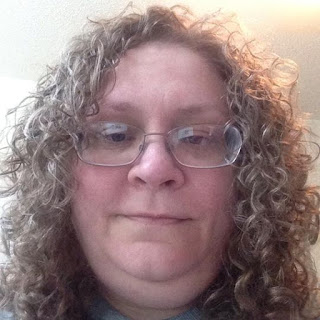 Born in small-town Texas, Cara Carnes was a princess, a pirate, fashion model, actress, rock star and Jon Bon Jovi’s wife all before the age of 13.In reality, her fascination for enthralling worlds took seed somewhere amidst a somewhat dull day job and a wonderful life filled with family and friends. When she’s not cemented to her chair, Cara loves travelling, photography and reading.

15 Fun/Wacky Facts about Cara, Cara’s Worlds and Her Writing 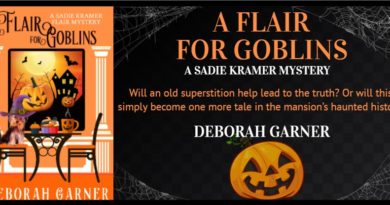