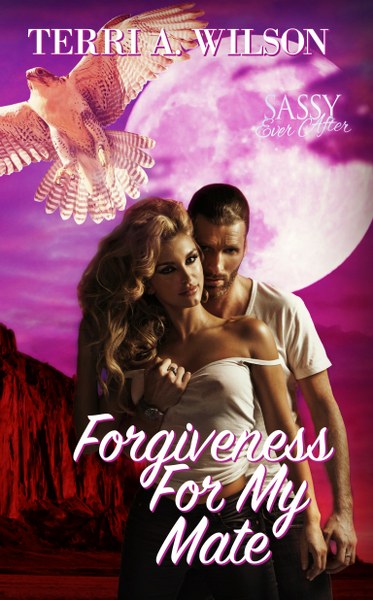 Forgiveness For My Mate
Sanctuary For My Mate Book 1
by Terri A. Wilson
Genre: Paranormal Romance

Tatum’s perfect, well-planned life crashed one piece at a time. After small
mistakes led to bigger ones, she’s ready to give up and walk away
from the only dream she ever knew. A trip to a New Mexico retreat
sounds like the best way to pull herself together. Then she met
Connor, a hot falcon shifter who shows her a whole new world full of
possibilities she never imagined. Connor’s falcon claimed her at
first glance. Now faced with her inner demons, can she learn to
forgive herself and stop the cycle of self-destruction? Will his love
be enough to calm the anxiety and fears that prevent her from finding
the life she never knew she wanted?
Goodreads * Amazon 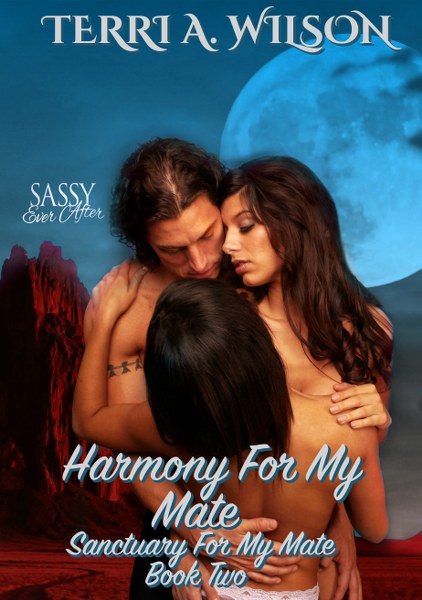 Harmony For My Mate
Sanctuary for My Mate Book 2

How do you choose between two women, when only the love of both will
bring you harmony?
Cameron was born a falcon shifter, but when his arrogance prompted a total
disregard to safety, he was attacked by a bear shifter. Living with
two predatory animals who want control makes it hard to find peace.
When he meets the new chef, Eliza, his bear recognizes his mate, but
his falcon longs for Skylar. When an opportunity presents itself that
will make all the three happy, Eliza’s heart fights against her
traditional upbringing. Faced with a choice, she retreats into fear
and uncertainty. Skylar knows her love is not confined to a
predetermined set of societal norms. She has to break through the
walls Cameron and Eliza built, but that’s not easy when Cam’s
heart is split in two and Eliza refuses to believe she deserves
happiness. Can three unique hearts turn their back on tradition and
forge a new type of bond in order to bring harmony to their life?
Goodreads * Amazon 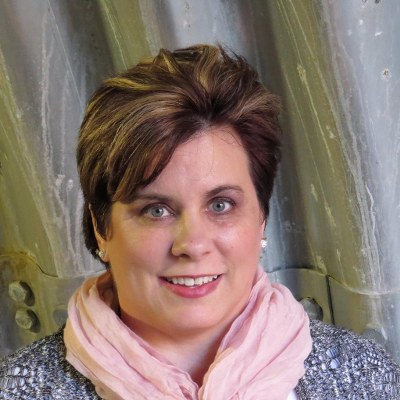 Terri is a former English teacher and librarian. She taught middle and high
school and college. Now she works from home homeschooling her two
daughters and living out her dreams via her stories. She began
escaping into books a little later than most but was hooked after the
first book she read. It has been her dream to give back to the book
world since she was in second grade.
When she’s not writing or reading, she enjoys binging on Netflix and
painting. Due to her crunchy lifestyle and free spirit, she considers
herself a recycled hippie. Her most important goal is to help others
jump and learn to fly.
To find out more about her characters and the lives they live, check out
her website, http://www.terriluvsbooks.com.
Follow her on Amazon and Goodreads, or connect with through Facebook,
Twitter, and Instagram.

One thought on “[Tour] Sanctuary For My Mate by Terri A. Wilson”