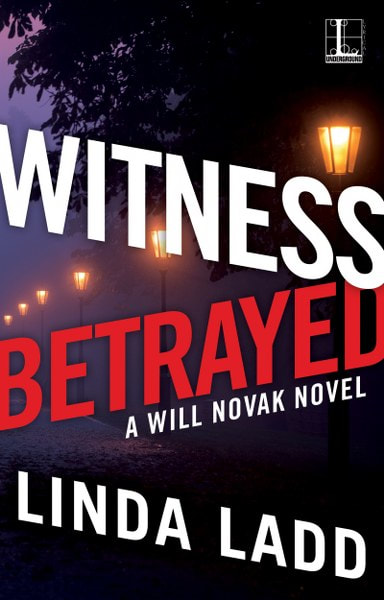 No Friends
Mardi Gras whips New Orleans’ French Quarter into a whirlpool of excess,
color, booze, noise, motion. So the woman in the sights of Will
Novak’s binoculars stands out. She’s bruised, barefoot, wearing a
man’s raincoat. And she’s looking right at him.
No Faith
In a moment she’s fleeing into the crowd, but Novak knows she’s not
gone for good. When she comes back, it’s with a gun to his head—and
a story about crony politics, a crooked judge, a kidnapped
whistleblower, and children in deadly danger. Novak can’t let this
one slide.
No Fury
Through the grit of Houston’s underbelly to the grime below Beverly Hills’
glamor, a trickle of rot connects the powerful to the desperate and
corrupts the men and women who are supposed to stand against it.
Deceit is everywhere. If he’s going to do right, Novak is going to
have to do it alone . . .
Add to Goodreads
Amazon * Apple * B&N * Google * Kobo 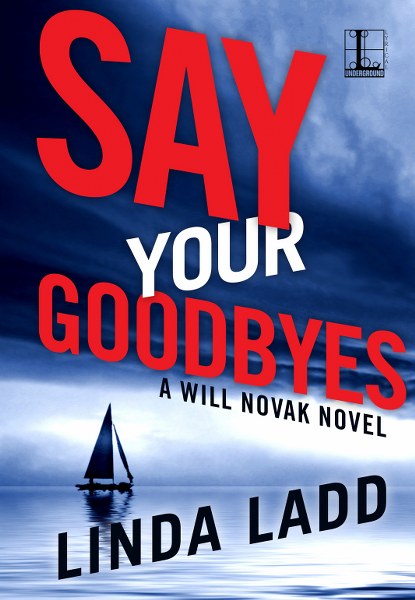 Say Your Goodbyes
A Will Novak Novel #2

SAY YOU’RE DREAMING
When a scream wakes Will Novak in the middle of the night, at first he
puts it down to the nightmares. He’s alone on a sailboat in the
Caribbean, miles from land. And his demons never leave him.

SAY YOUR PRAYERS
The screams are real, though, coming from another boat just a rifle’s
night scope away. It only takes seconds for Novak to witness one
murder and stop another. But with the killer on the run and a
beautiful stranger dripping on his deck, Novak has gotten himself
into a new kind of deep water.

BUT DON’T SAY YOUR NAME
The young woman he saved says she doesn’t know who she is. But someone
does, and they’re burning fuel and cash to chase Novak and his new
acquaintance from one island to the next, across dangerous seas and
right into the wilds of the Yucatan jungle. If either of them is
going to live, Novak is going to need answers, fast—and he’s
guessing he won’t like what he finds out . . . 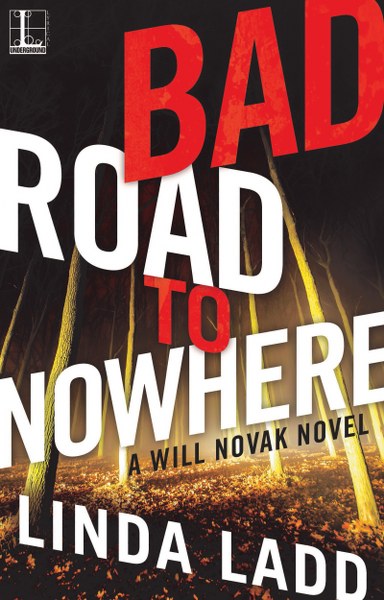 Bad Road to Nowhere
A Will Novak Novel #1

BAD MEMORIES
Not many people know their way through the bayous well enough to find
Will Novak’s crumbling mansion outside New Orleans. Not that Novak
wants to talk to anyone. He keeps his guns close and his guard always up.

BAD SISTER
Mariah Murray is one selfish, reckless, manipulative woman, the kind Novak
would never want to get tangled up with. But he can’t say no to his
dead’s wife sister.

BAD VIBES
When Mariah tells him she wants to rescue a childhood friend, another
Aussie girl gone conveniently missing in north Georgia, Novak can’t
turn her down. She’s hiding something. But the pretty little town
she’s targeted screams trouble, too. Novak knows there’s a trap
waiting. But until he springs it, there’s no telling who to trust . . . 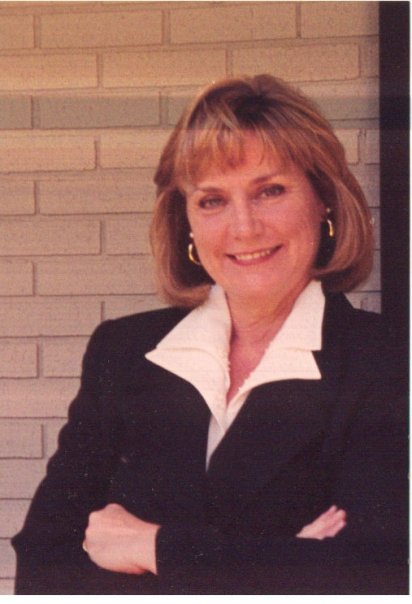 Linda Ladd is the bestselling author of over a dozen novels,
including the Claire Morgan thrillers. She makes her home in
Missouri, where she lives with her husband and old beagle named
Banjo. She loves traveling and spending time with her two adult
children,two grandsons, and granddaughter. In addition to writing,
Linda enjoys target shooting and is a good markswoman with a Glock 19
similar to her fictional detectives. She loves to read good books,
play tennis and board games, and watch fast-paced action movies. She
is currently at work on her next novel.
Website * Facebook * Twitter * Amazon * Goodreads 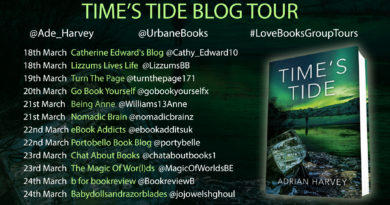 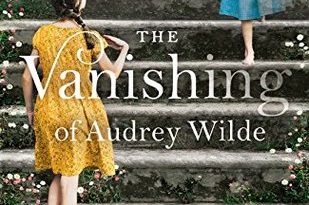