The world in the very near future undergoes a radical shift in power –
changes forced upon it by two global catastrophic events. Wars
suddenly fade to nothing. Religious conflicts disappear. Crime is all
but gone. Nuclear weapons are banned and peace reigns across the
globe. The proverbial “new-age of man” has come, but not
without a price. Woman EX is a thrilling ride into the near future,
one where women must take over in a world where men have become an
endangered species and are expendable. But, all is not well in the
new utopia. Power, as always, corrupts some entrusted with it, and
the vision of a society without men drives Lady V, the President of
New America, a woman haunted and driven by her own demons, to do the
unthinkable. She is about to introduce Woman EX – something that will
change the human race forever.     “An utterly captivating and quickly-paced thriller…” Author, Victoria Ichizli-Bartels   “Here is another fascinating book from an author I came to enjoy so
much.” A.G. Mogan, author of The Secret Journals of Adolf Hitler

I write existential thrillers in geopolitical, crime and sci-fi genres.
I don’t strictly follow the rules of the genres – my books have an
existential weave to them. I invite the reader to step outside the
box of mediocrity and see different perspectives and possibly even,
to challenge the paradigms that have become our accepted “norms.”

Follow the tour HERE
for exclusive excerpts and a giveaway!a Rafflecopter giveaway 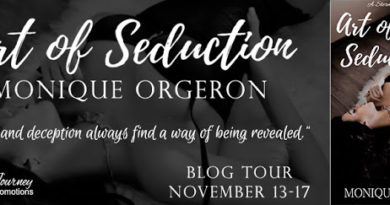 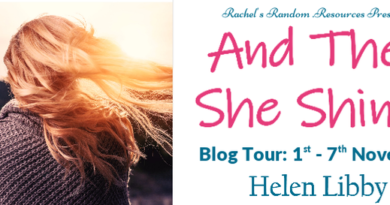 #Review And Then She Shines by Helen Libby