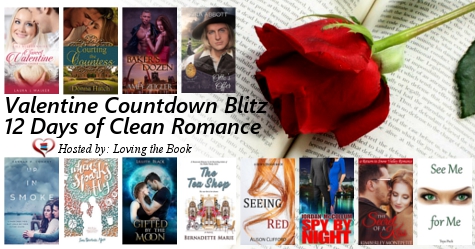 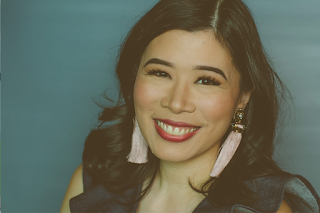 Ines Bautista-Yao is the author of One Crazy Summer, What’s
in your Heart, Only A Kiss, When Sparks Fly, All That Glitters, and Someday
With You. She has also written several short stories. Among them are “Plain
Vanilla,” “A Captured Dream,” one of the four short stories in Sola Musica:
Love Notes from a Festival, “Things I’ll Never Say,” part of the Summit Books
anthology Coming of Age, and “Before the Sun Rises,” part of the Ateneo
University Press anthology Friend Zones.

She is the former editor-in-chief of Candy and K-Zone
magazines and a former high school and college English and Literature teacher.
She is also a wife and mom who lives in the Philippines with her husband and
two little girls. Her books are available digitally on Amazon and Buqo.ph.
Connect with the Author here:
~ Facebook ~ Website ~ Amazon ~
~ Twitter ~ Instagram ~ 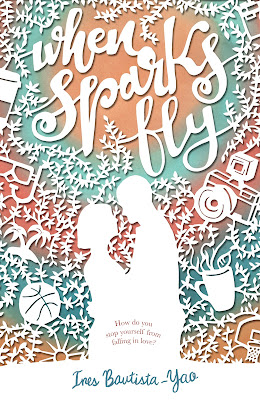 Twenty-four-year-old photographer’s
apprentice Regina has always felt like the plain, dull orange next to the shiny
red apple that is her best friend Lana. But then she meets Ben—the first guy to
ever break Lana’s heart, and the first guy to ever make Regina feel that he
only has eyes for her.


As Regina finds herself falling hard for Ben, she also
finds herself breaking all the rules of best-friendship. Will she give up the
love of her life for Lana, or will she finally realize that she deserves her
share of the spotlight, too?

Snippet:
When she slid
into the driver’s seat, she leaned her head back, closed her eyes, and took a
deep breath, allowing herself to sink into the semi-darkness. What had just
happened here? She reached for the cup of coffee, took a sip, and noticed, in
the dim light coming from the lampposts outside, that there was something
scribbled on the cup in thin, black marker. Pulling it back and peering at it,
Regina noticed that it was a number. A phone number. And a name: Ben. That was
it. No message. No request to call. Overconfident worm. So why were her fingers
aching to reach for her cell phone and punch in those numbers? Why was she so
tempted to veer the car around and head back to El Tomador in the hopes that he
would be there waiting for her?

AT WAR WITH A BROKEN HEART by Dahlia Donovan