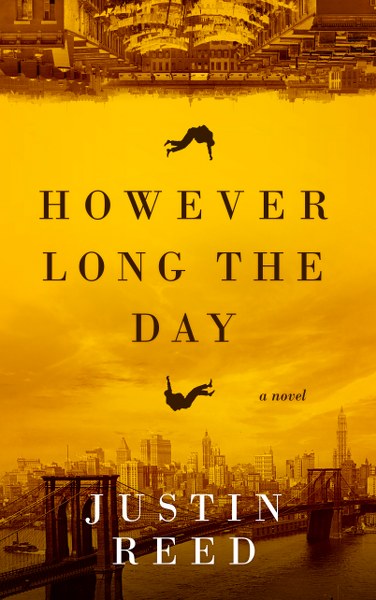 However Long the Day
by Justin Reed
Genre: Historical Fiction

However Long the Day is the tale of two strangers—Niall Donovan, a poor immigrant from Ireland, and Frederick Philips, a rich ne’er-do-well from New York’s Upper East Side—who discover they look so similar they could be twins. Frederick, desperate to avoid a lecture from his father, bribes Niall to switch places for the evening. Niall finds there’s more to the story than Frederick let on, and is dragged through the turbulence created by World War I, the Spanish Flu, and social upheaval, and into the corrupt belly of Manhattan on the cusp of Prohibition.

As Niall and Frederick hurtle through the next twenty-four hours, will either get what they bargained for? 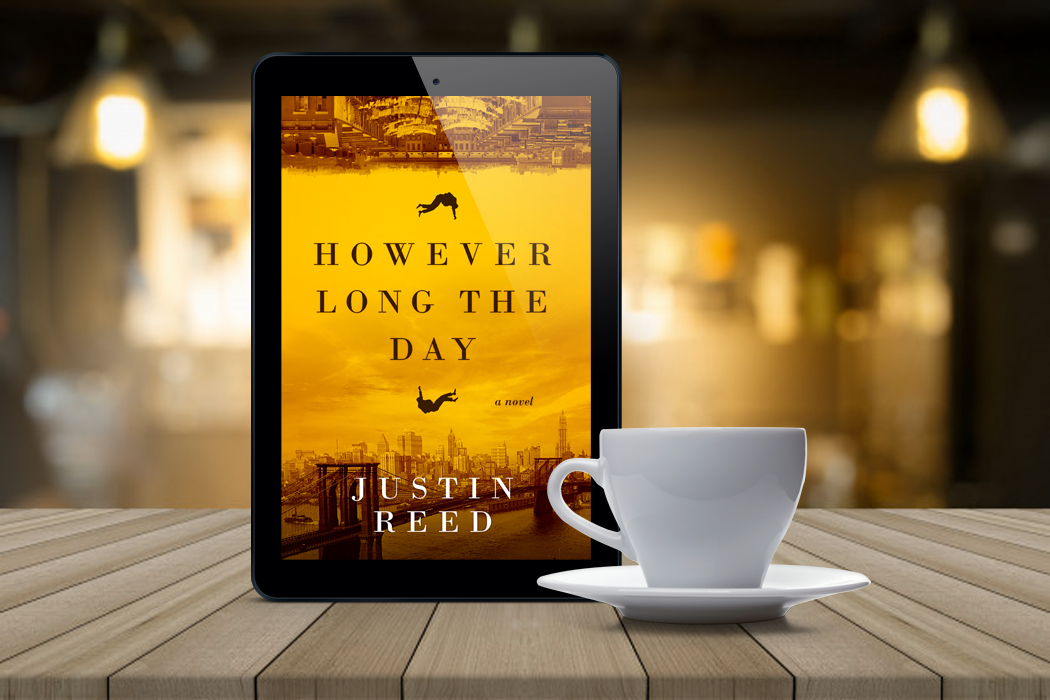 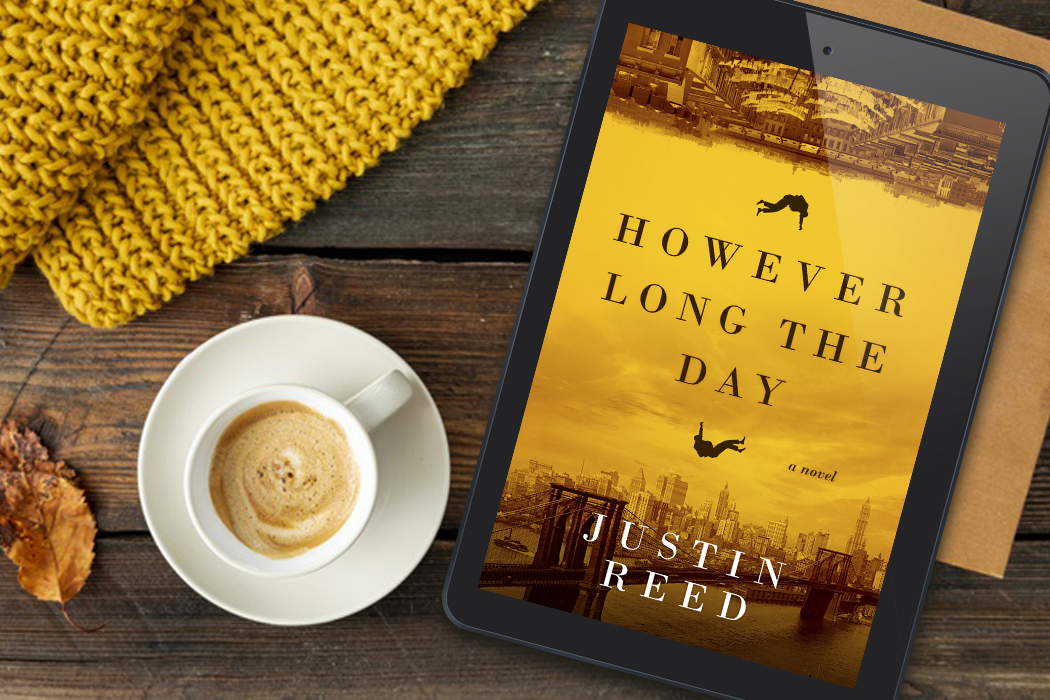 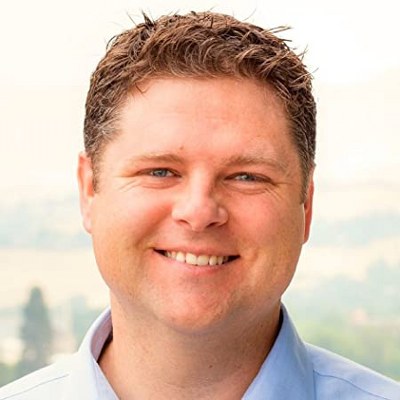 Justin Reed lives in Boise, Idaho with his wife and four children. He was a
software engineer and executive for fifteen years before he began his
writing career. When not working, he enjoys spending time with family
and friends, volunteering at his church, fly fishing, and agreeing to
his wife’s requests to take selfies in front of libraries.

However Long the Day Discussion Questions

However Long the Day will be released in a few days. I’m grateful and apprehensive to be at the point where I found out whether others see value in my work over the past few years.

I hope However Long the Day generates talk. And I don’t mean publicity and/or hype, while those would be nice. I mean talk between people who have a book in common. Talk that extracts non-fictional meaning from fictional characters and scenes. Debate that enlivens the reading experience and sparks the imagination.

It’s a lot to hope, especially for a novel with the pace of a thriller. Maybe my real hope is readers will see beyond the action and into the stuff that caused the action.

I wrote some book group discussion questions to help with this. They’re all open ended, and meant to spur debate, especially about pie vs. cake (you’ll see):

#BlogTour THE ROAD TO BLISS by Denise N. Wheatley

#blogtour A LETTER TO OUR DAUGHTERS

#BlogTour The City That Barks and Roars by J.T. Bird