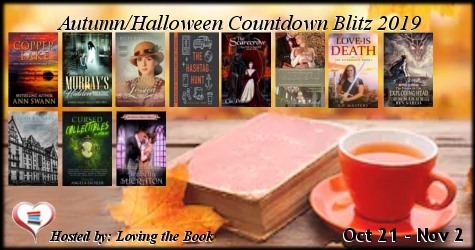 An avid gardener, artist, musician and writer, Emily-Jane Hills Orford has fond memories and lots of stories that evolved from a childhood growing up in a haunted Victorian mansion.

Told she had a ‘vivid imagination’, the author used this talent to create stories in her head to pass tedious hours while sick, waiting in a doctor’s office, listening to a teacher drone on about something she already knew, or enduring the long, stuffy family car rides. The author lived her stories in her head, allowing her imagination to lead her into a different world, one of her own making. As the author grew up, these stories, imaginings and fantasies took to the written form and, over the years, she developed a reputation for telling a good story.

A retired teacher of music and creative writing, she writes about the extra-ordinary in life and her books, short stories, and articles are receiving considerable attention. For more information on the author, check out her website at: http://emilyjanebooks.ca

There is a hidden treasure in the grand old mansion on Piccadilly Street, in a place called London, but not the real London of English fame. There’s also a lot of mystery and a murder that’s been unsolved for decades. But it’s the treasure that captures Mary’s interest.

Why the intrigue? Apparently there’s a little bit of magic connected to this treasure. And so the adventure begins. Who will find the treasure first?

But this treasure alluded her. She knew it was here, in this house, somewhere. The question was, where? And Mrs. Murray wasn’t being any help. Not one bit.

Mary let out a deeply pent up sigh. “You must remember something! When was the last time you held the jewellery in your hands? Did you ever wear the ring? Or the necklace? Or both?”

“Oh yes!” Mrs. Murray beamed, if a ghost could beam through its shimmering effervescence. Even her eyes glistened, sparkled really, as the memories started to wash over her. “I wore it as a teenager. Only briefly. My grandmother gave it to me when I turned sixteen. She said it was very special, full of magic. I didn’t believe her then. I didn’t believe in magic. You see, I hadn’t met Brunny and Pelly yet. They were connected to my grandmother until she died, which was only days after she gave me the jewels. Very sad. She was so strong and healthy. It was as if some horrible curse took her away. That’s what Brunny said when he first appeared to me. Both my grandmother and Brunny insisted I take special care of the jewels. And certainly not wear them around for the world to see. Such a shame, really. They are beautiful. Were beautiful. Are beautiful. I don’t know which, past or present. Do they even still exist? I don’t remember the last time I saw the necklace. It must have been before I left Scotland. Perhaps it is still there. Perhaps I misplaced it. I don’t really know. But the ring is here. Somewhere. If it still exists.”

“Oh, it exists all right.” Mary dropped her legs over the side of the bed. “Maybe if we wander the house together, you might remember and I might sense something.”

“What if we wake your family?”

“I’ll pretend I’m sleepwalking,” Mary chuckled softly. “I do that enough anyway. They’ll believe it. Besides. Everyone’s exhausted. They’re out for the night. Like Dad will say in the morning, sleeping like a log.”

“Where are the Brownies? I hope Elizabeth hasn’t poisoned them again.”

“In which case, we shall be extra vigilant as she may be watching our every move.” Mary didn’t say it out loud, but she had decided it might be best to just sense a location of the treasure and then go looking for it in daylight, at a time when she was sure Elizabeth wasn’t snooping. 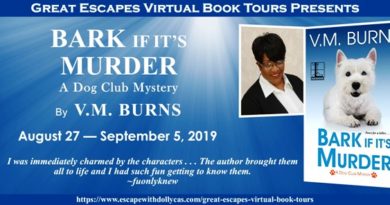 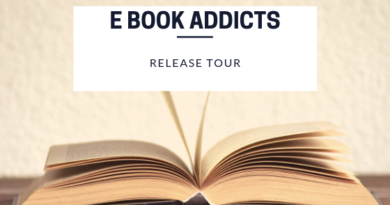