Mandi – “Another winner from LP Dover!! I so love this series, I can’t get enough of these hockey players.”

Jackie Wright – “This book is a fun read, the banter is perfect and the chemistry is sizzling, the characters all have depth and are very likeable.”

Wit & Wonder Books – “L.P. Dover’s slap shot of a novel, Blocked left me wanting to know what happens next in the series. I need more of all the characters from the Breakaway series. No freaking joke!”

He’s got every reason to be cocky . . . until a female cuts him down to size.
I’m Dallas Easton, the best goaltender in the league. I make a damn good living playing hockey, and with women falling at my feet wherever I go, why not enjoy it? I get whatever I want, whenever I want—that is, until I come across the one player who gets the best of me on the ice.
When I try to pummel the dude, all hell breaks loose. Imagine my surprise when the helmet comes off to reveal a woman underneath. And not just any woman, but the sexiest woman I’ve ever seen. Callie Davis is the complete opposite of the puck bunnies I usually go for, a good girl with sick moves and a selfless streak a mile wide. I need to make amends, but she dodges me at every turn. It doesn’t help that Callie’s brother hates my guts, or that my agent thinks she’s bad for my career.
But I could care less what they think. I can’t let our little run-in on the ice be the end of our story. Because when I set my sights on something, I won’t rest until I score. 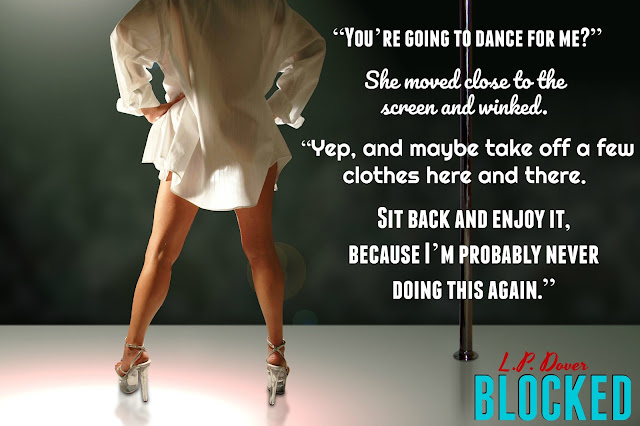 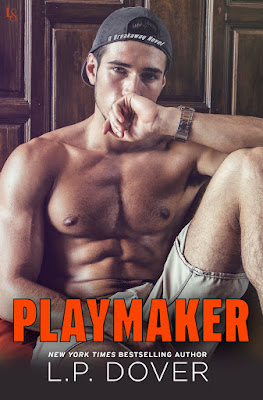 New York Times and USA Today bestselling author L. P. Dover is a southern belle living in North Carolina with her husband and two beautiful girls. Before she began her literary journey she worked in periodontics, enjoying the wonderment of dental surgeries.
She loves to write, but she also loves to play tennis, go on mountain hikes and white water rafting, and has a passion for singing. Her two youngest fans expect a concert each and every night before bedtime, usually Christmas carols.
Dover has written countless novels, including her Forever Fae series, the Second Chances series, the Gloves Off series, the Armed & Dangerous series, the Royal Shifters series, the Society X series, the Circle of Justice series, and her standalone novel Love, Lies, and Deception. Her favorite genre to read and write is romantic suspense, but if she got to choose a setting in which to live, it would be with her faeries in the Land of the Fae.

[Promo] The Ravaging In Between By AJ Locke 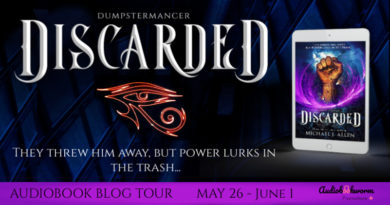