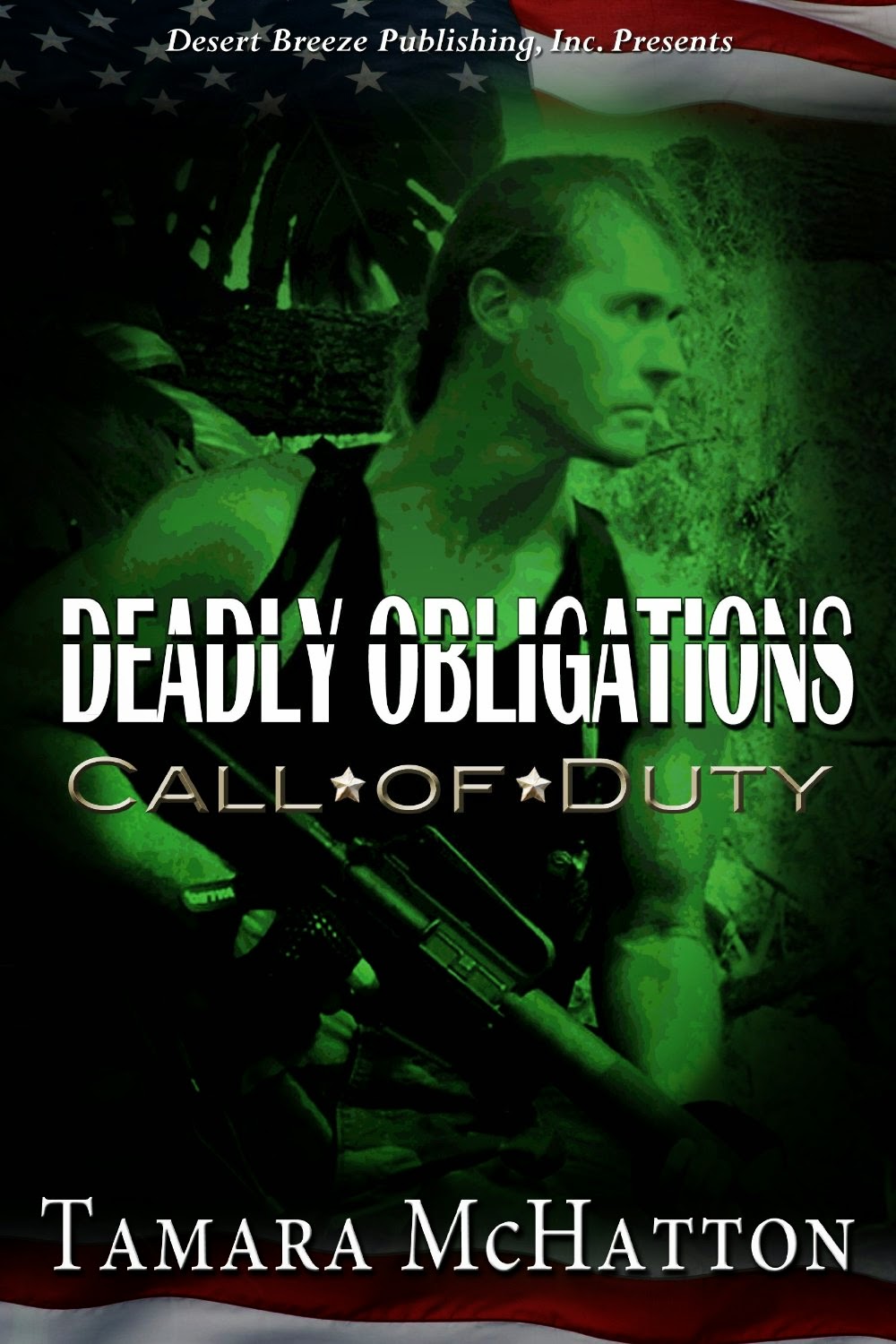 Captain Garrett Jensen, decorated Green Beret, has two great loves in his life…his career and his family.
The continual demands as commander of a Special Ops unit become too much for his wife, Catherine. Although she loves him, she’s grown weary of fighting against his career and files for divorce, wanting a normal and safe life for their girls.
But when danger, wrapped in the guise of Garrett’s latest assignment, strikes close to home, estranged husband and wife must team up against the deadly drug underworld in order to save their kidnapped children.
Embroiled in secrets at every turn, learning to trust each again becomes the key. Their enemies are within, and without, but which is which? 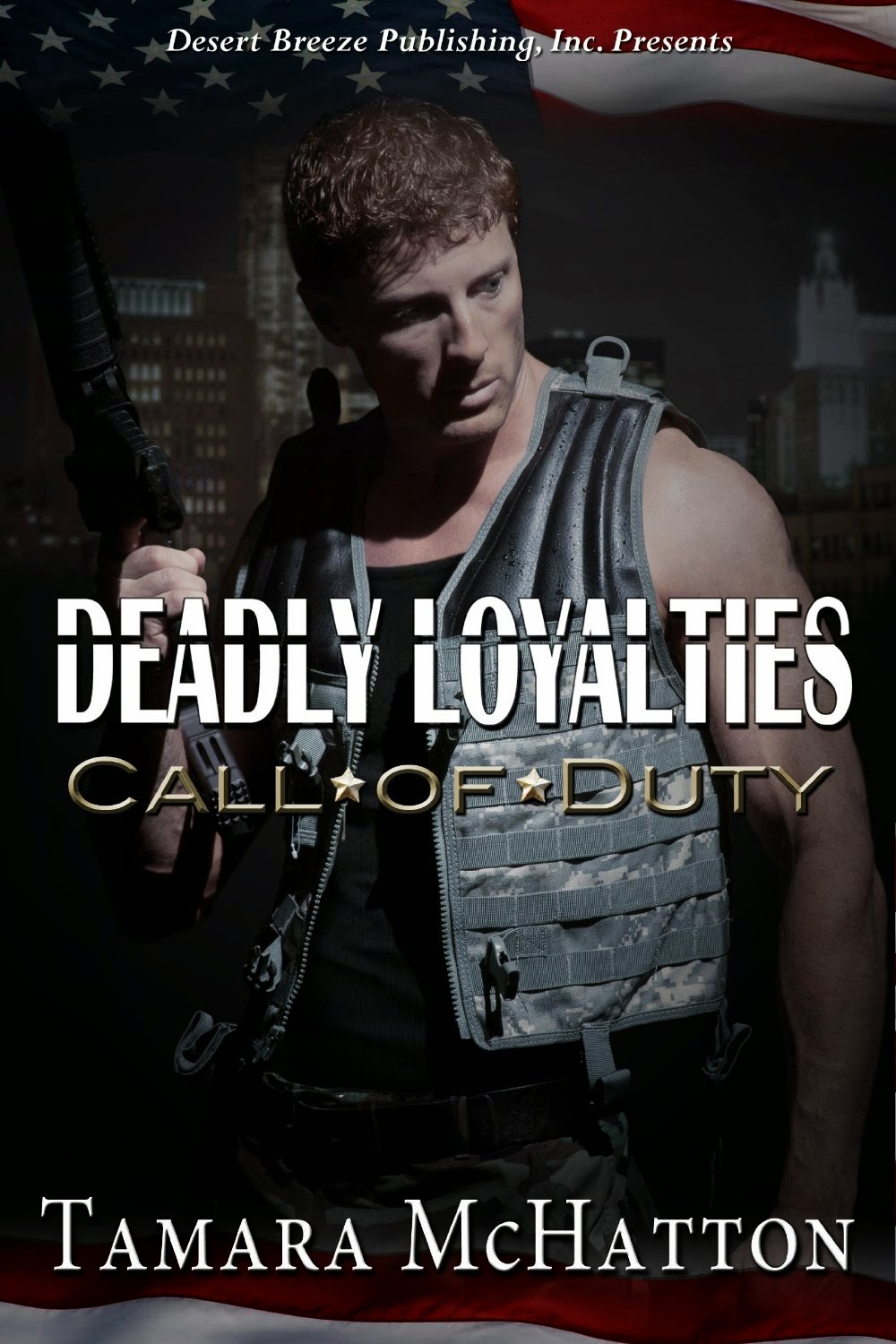 Chantilly LaFluer’s old commander tasks her with creating an experimental ops squad unheard of before 9/11, a colossal opportunity to make her vision of a Skunk Works team a reality. The only hitch in the plan is one of her trainers.
Bucky Stevens, Green Beret and rogue soldier, agrees to come on board to help his friend, Major Jensen. Beats sitting behind a desk. What he didn’t expect was his latest conquest as his commanding officer.
Trying to put aside their past, they answer the call of duty to train an alphabet group of recruits in the latest cutting-edge technology. But when terrorists strike on US soil before the end of training, their green team is shoved into the field. With high adrenaline and higher stakes, Chantilly and her motley crew will need to depend on their deadly loyalties  if they want to make it out alive. 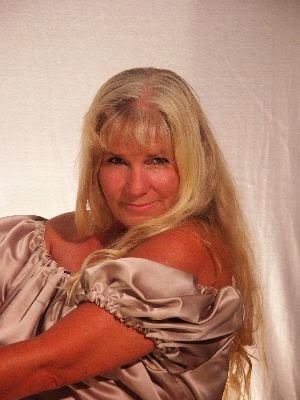 I grew up in Cocoa Beach, Florida around astronauts and aerospace engineers, a true child of the Space Race. Is it any wonder I live life like one big adventure? After turning thirty-something, I became an editor and reviewer, and have over fifty books  to my credit. From there, I ventured into providing stock photography and cover art  for books worldwide, and then married one of the models I “discovered.” Oh, and did I mention I have worked with the Chippendales, Thunder from Down Under, and RT’s  Men of Romance models?
I spent the first ten years of my married life as a Special Forces wife, raising a bunch of boys along the way, then went through a divorce that changed my world. I tucked tail and retreated to Florida, back to my mother and family. It took a while, but I eventually remarried “The Perfect Hero,” became the co-owner and CEO of SUITE Magazine, traveled the world, and immersed myself in pleasures of the water: jet skiing, snorkeling, scuba diving, tandem surfing, etc. So now, I’ve come full circle and I’m writing again, thanks to Gail Delaney and Desert Breeze Publishing.
https://twitter.com/TamaraMcHatton
http://tamaramchatton.com/
http://www.smashwords.com/books/view/271425
http://tamaramchatton.blogspot.com/

#BlogTour MY GIRL by Jacquie Biggar